A Turkish court ruled to suspend the trial in absentia 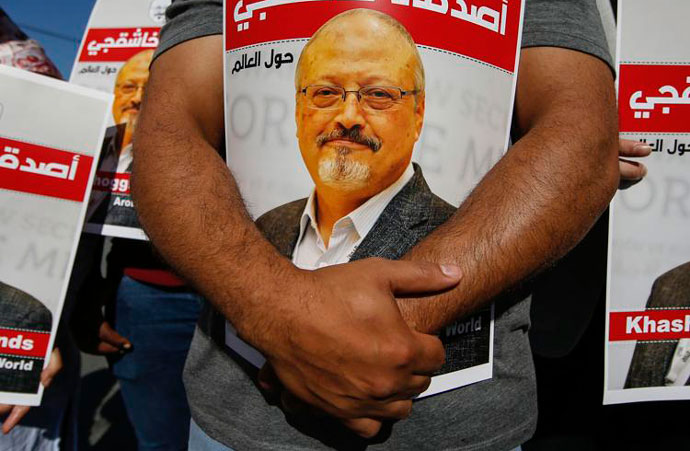 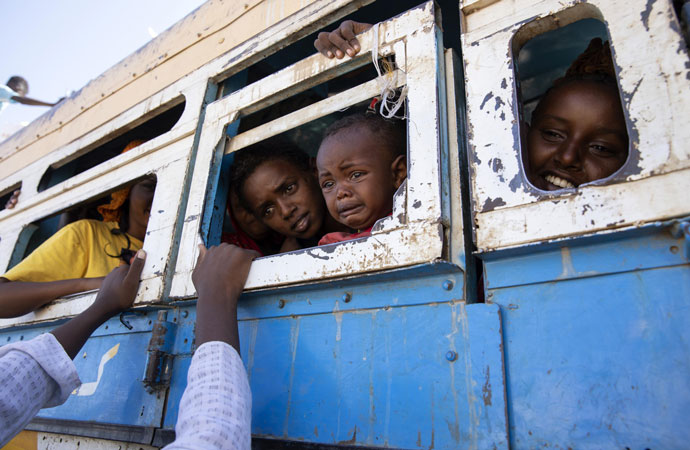 A Turkish court ruled to suspend the trial in absentia of 26 Saudis accused in the gruesome killing of Washington Post columnist Jamal Khashoggi and for the case to be transferred to Saudi Arabia, raising fears of impunity for a crime that sparked international outrage. Khashoggi, a United States resident who wrote critically about Saudi Crown Prince Prince Mohammed bin Salman, was killed on Oct. 2, 2018, at the Saudi Consulate in Istanbul. He had gone into the consulate for an appointment to collect documents required for him to marry his Turkish fiancee, Hatice Cengiz. He never emerged from the building.

Turkish officials alleged that Khashoggi was killed and then dismembered with a bone saw inside the consulate by a team of Saudi agents sent to Istanbul. The group included a forensic doctor, intelligence and security officers and individuals who worked for the crown prince's office. His remains have not been found. The Istanbul court's decision comes despite warnings from human rights groups that turning the case over to the kingdom would lead to a cover up of the killing, which has cast suspicion on the crown prince.

Yemen's exiled president stepped aside and transferred his powers to a presidential council, as international and regional efforts to end the country's long-running civil war gained momentum with a two-month truce. Saudi Arabia and the United Arab Emirates, major players in the conflict appear to have played a role in President Abed Rabbo Mansour Hadi's decision, quickly welcoming it with a pledge of $3 billion in aid. The head of the new council has close ties to Riyadh.

Whether the switch will expedite an end to the grinding war remains to be seen, as U.N.-sponsored negotiations have been at an impasse and fighting, airstrikes and missile attacks continued until late last month. The Houthis did not immediately comment on Hadi's announcement. Hadi said the newly established council will run the internationally recognized government and lead negotiations with the Iranian-backed Houthis, according to a statement aired on state-run media.

Residents of Shanghai are struggling to get meat, rice and other food supplies under anti-coronavirus controls that confine most of its 25 million people in their homes, fueling frustration as the government tries to contain a spreading outbreak. People in China's business capital complain online grocers often are sold out. Some received government food packages of meat and vegetables for a few days. But with no word on when they will be allowed out, anxiety is rising.

The complaints are an embarrassment for the ruling Communist Party during a politically sensitive year when President Xi Jinping is expected to try to break with tradition and award himself a third five-year term as leader. Shanghai highlights the soaring human and economic cost of China's "zero-COVID" strategy that aims to isolate every infected person.

Widespread abuses against civilians in the western part of Ethiopia's embattled Tigray region amount to war crimes and crimes against humanity, Human Rights Watch and Amnesty International charged in a new report. The crimes were perpetrated by security officials and civilian authorities from the neighbouring Amhara region, sometimes "with the acquiescence and possible participation of Ethiopian federal forces," the rights groups said. The abuses are "part of a widespread and systematic attack against the Tigrayan civilian population that amount to crimes against humanity as well as war crimes," the report says.

Ethiopian federal authorities strongly refute allegations they have deliberately targeted Tigrayans for violent attacks. They said at the outbreak of the war in Nov. 2020 that their objective was to disarm the rebellious leaders of Tigray. The report, the result of a months-long investigation including more than 400 interviews, charges that hundreds of thousands of Tigrayans have been forced to leave their homes.

Dhaka can be beautiful with a bit of attention

After four days of disruption that caused a gas cris ...