After four days of disruption that caused a gas crisis 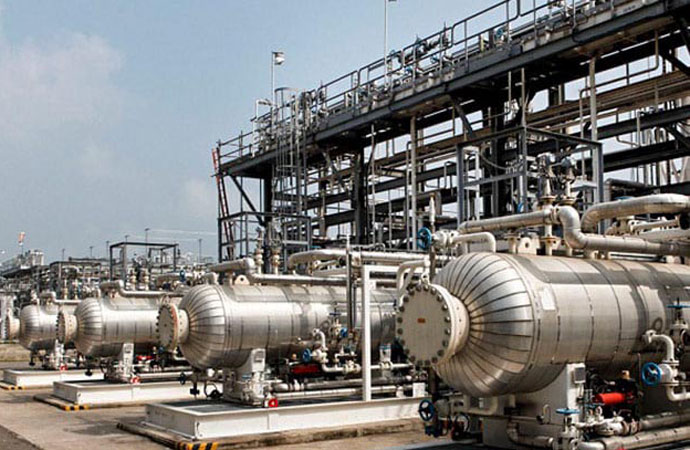 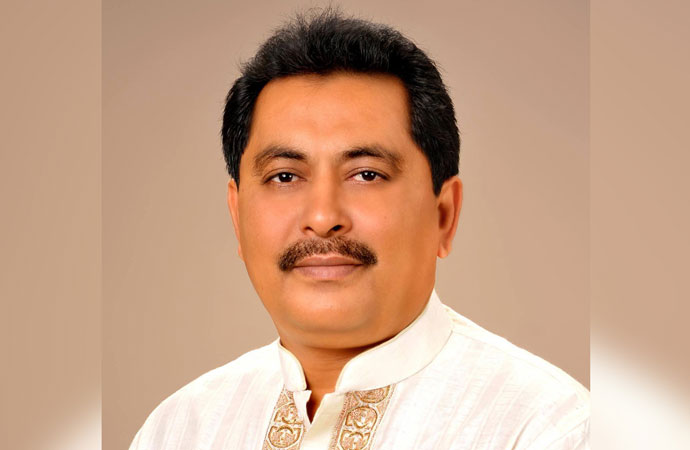 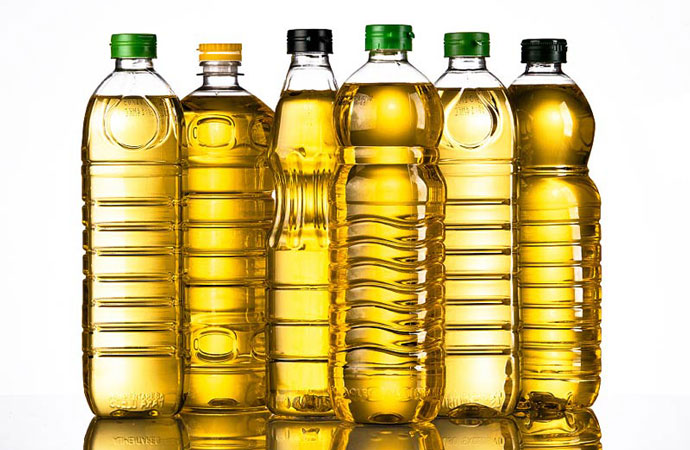 After four days of disruption that caused a gas crisis in parts of Bangladesh, the Bibiyana gas field resumed full production on Thursday. Chevron Bangladesh, the operator, in a statement confirmed this, saying that the Bibiyana Gas Plant has resumed full operations, "with all process trains operational, five of the six affected wells back online and gas production at normal levels." The trains and wells were progressively restored during the week after a suspension of operations following the discovery of technical anomalies in one well on April 3.

The cause of the anomalies in the well, which remains offline, is being investigated, said the company. It also acknowledged the assistance and partnership of Petrobangla in responding to the event. The country's gas production fell drastically by about 450 MMCFD (million cubic feet per day) on April 3, the start of Ramadan, following a technical fault in the Bibiyana gas field. The Bibiyana gas field production capacity is 1200 MMCFD.

Long-standing political feud, exerting influence in school-college admissions, and kickbacks from extortion, illegal kitchen markets, and tender bid manipulation in Motijheel were among the reasons for the sensational murder of Awami League leader Zahidul Islam Tipu on March 24. Rab said this after arresting Omar Farooq, AL general secretary of Dhaka South City Corporation Ward-10 unit. It claimed that Farooq was one of the masterminds.

Suman Sikder Musa, another AL leader in the area, coordinated the Tipu killing mission from Dubai. RAB also held Abu Saleh Sikder, Nasir Uddin aka Killer Nasir, and Morshedul Alam aka Kayla Palash, in connection with the case. They all were said to be the comrades of slain Jubo League leader Reazul Haque Khan Milky, and believed Tipu was involved in the Jubo League leader's 2013 murder. Some of them were suspects in the 2016 murder of Rizvi Hasan Babu alias Bocha Babu, a local Jubo League leader who was close to Tipu.

The Asian Development Bank projected Bangladesh's economic growth at 6.9 percent for the fiscal year 2021-2022, saying that the direct impact of the Russian invasion of Ukraine on Bangladesh would be limited. However, it may impact the export earnings if the invasion results in economic slowdown in countries where Bangladesh exports readymade garments, said ADB Bangladesh resident mission senior economist Soon Chan Hong.

Though the ADB projected that oil price would be stable at around $80 a barrel, any upward revision or adjustment of oil and gas price would determine the domestic inflation in Bangladesh, said Soon. He made the remarks at an online press briefing on the day organised on the launch of ADB's Asian Development Outlook (ADO) 2022. The ADB projected that the country's inflation would increase to 6 percent in FY22 from 5.6 percent in FY21. Price pressures were increasing from upward adjustment in domestic administered fuel prices, rising global food and fuel prices and implementation of stimulus measures, said the ADB report.

Meanwhile, palm oil was being sold at Tk140-145 which was Tk140-144 as per the TCB data. However, the price of bottled soybean oil remained unchanged in the capital since March 14. The retail prices of both varieties of oil have been fixed at Tk136 per litre and Tk129 per litre respectively.

A Turkish court ruled to suspend the trial in absent ...