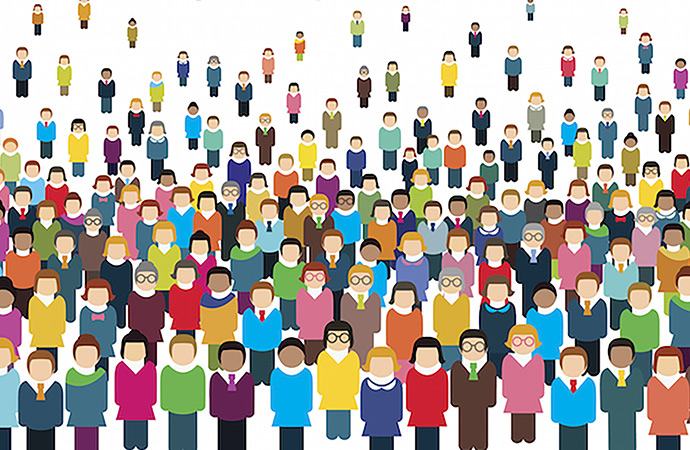 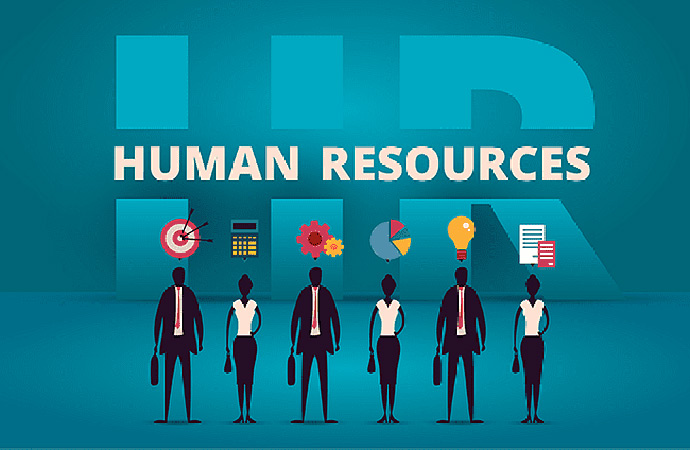 July 11 is World Population Day. Every year, the United Nations and the world celebrates this day through various events to create awareness among the people about the population.

This day was first observed on July 11, 1987, under the auspices of the United Nations Development Program. In this context, the UN General Assembly has been observing World Population Day since 1989 with the theme of creating awareness among the people around the world.

The primary goal of the day was to raise awareness among the people about family planning methods. Many women and their families cannot pay attention to health due to illiteracy and poverty. In that case, they die during or after childbirth. Studies have shown that every day around 800 women in the world die in childbirth due to lack of knowledge about pregnancy or childbirth. Therefore, the main goal of this day is to educate people about the importance of family planning and to raise more awareness.

Although population is described as a 'resource', overpopulation in the 21st century is a burden to the world. And this overpopulation is one of the challenges of today's world. According to experts, malnutrition, lack of adequate education, unemployment, lack of medical treatment, etc. are at the root of the basic human problems such as overpopulation.

The world's population is growing day by day. According to the World Health Organization, 250 babies are born every minute in the world. According to researchers, it is possible to accommodate a maximum of 200-300 crore people in the amount of resources in the world.

We are now seeing its real reflection all over the world. The coronavirus epidemic is now wiping out millions of people from the earth. This is a real example of natural destruction.

China is one of the countries in the world that has taken various steps to control the population. They have strictly enforced the 'one child policy'. There is also a provision of severe punishment if any citizen doesn't obey it. Again, there are many countries or regions that have succeeded in controlling the population without taking drastic measures like China. Sri Lanka, Indonesia, Vietnam, Kerala and West Bengal in India can be mentioned in this case. The methods they have adopted include educating and educating people, making health care more accessible, significantly reducing infant and maternal mortality rates, stopping child marriage and making contraceptive methods accessible to people. It is to be hoped that Bangladesh has recently emerged as one of the least successful developing countries in reducing population growth.

Despite this achievement, population is still a major problem in Bangladesh. Because the rate of population density is the highest here. Deficits have turned our population into an asset with a negative impact on our socio-economic life. Unemployment, poverty, malnutrition and illiteracy are on the rise due to population growth.

In a country, population becomes an asset only when the basic needs of every citizen can be met. But there are still major limitations in meeting these needs. Inadequate infrastructure, social security, lack of planning in the education system are not going to turn the entire population into effective human resources. In many cases there has been stagnation, there has been inequality. In order to turn the population into human resources, it is essential to fill these gaps.

If the total population of Bangladesh is divided according to age, then 0-14 year olds constitute 29.4% of the total population, 15-59 year olds 63.6%, 60 over 7% and 80 over 0.9%. A large part of the population of Bangladesh about 100 million people between the ages of 15 to 59 years, most of whom are working. If this large number of working people cannot be made efficient, then the challenges facing the country will be difficult to face. The overall development of the country will be hampered step by step.

Another major problem of population growth is the capitalization of people. At present, according to the United Nations World Urbanization Prospect, the population of Dhaka is currently 1 crore 80 lakhs, which will reach 2 crore 80 lakhs by 2030. All government ministries, departments, head offices of departments, even large private companies and institutions, all major and specialized hospitals, banks, insurance, educational institutions in Dhaka. Due to lack of proper planning and foresight, everything in Bangladesh has become Dhaka-centric and no other city has developed near Dhaka yet. Therefore, decentralization has become urgent in the interest of balanced distribution of labor in proportion to population and balanced development.

Bangladesh is now in a very complex situation in terms of population density. As a result of the presence of 1,125 people per square kilometer, various problems have arisen in all spheres of social, economic, political and cultural life starting from the natural environment and the problem is increasing day by day. As a result of climate change, these problems will become more acute in the future.

As a result of the predominance of all other central facilities including industrialization and urbanization, people's move to capital is increasing day by day. As a result, the population of the capital is increasing. And with it the pollution is increasing. At present, Dhaka is the second most polluted city in the world. Which is a thunderbolt signal for us. So to protect the environment, we need to pay special attention to population control to prevent pollution.

In order to turn the population into human resources, the people of the country have to be educated and trained through education and training. They need to be enlightened in the light of education. Especially in technical education, the population needs to be developed as skilled.

Even if the population of the country is large, there is no problem if that population is skilled or it is possible to develop them as skilled. So we have to focus on building our population as efficient. Only then can we turn our huge population into 'human resources'. Then we will be able to build the desired 'Sonar Bangladesh'.

Nelson Mandela International Day: What to Learn from ...