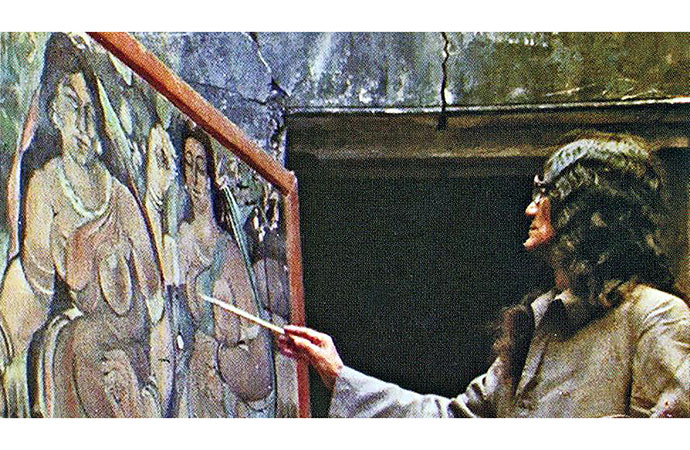 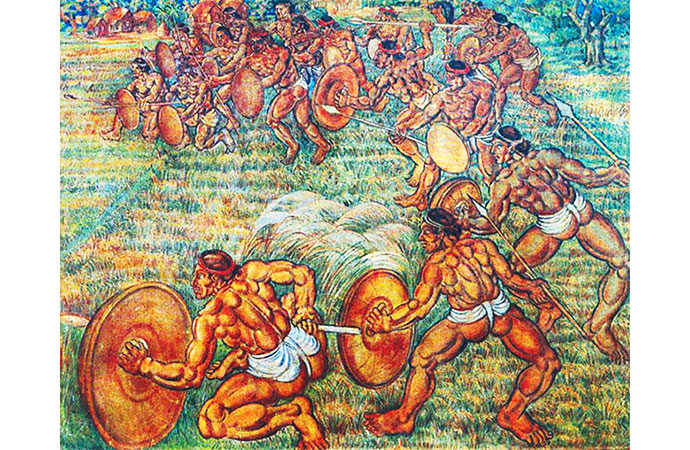 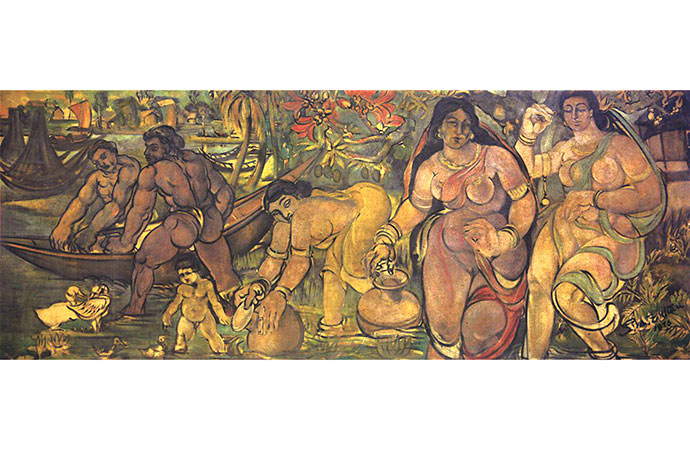 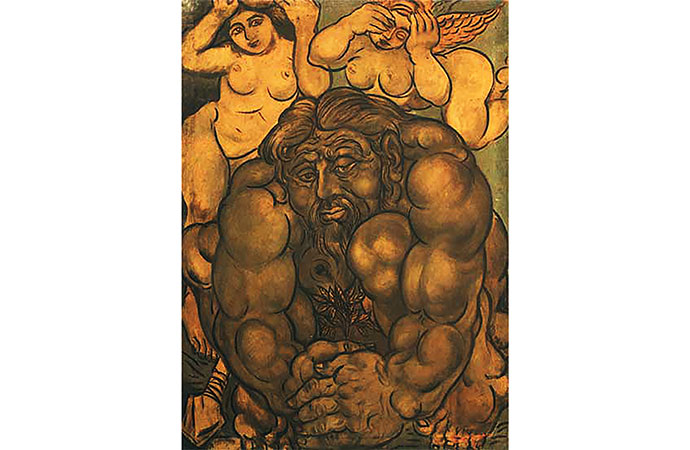 Artist S.M. Sultan was an introvert and preferred to be away from the crowd. His creative intensity and passion about art positioned him to being one of the outstanding painters in our country. The legendary artist had a unique style of living and had an approach to animals and birds different from that of others. It is often said that he could understand their language. The artist had a great affection for pure scenic beauty, animals, birds, plants, rural people and disadvantaged community in our bucolic ambience. These are the prime subjects on his canvas. Sultan was a mysterious figure for us as long as he lived. It was only after his death that many aspects of his life have gradually been discovered.

SM Sultan was born in 1923 in Masimdia, Narail district. After merely five years of schooling in Victoria Collegiate School in Narail, he joined his father to work as a mason. At one stage, he joined the Calcutta Art School but left the institute without completing his degree. In the village of Masimdia, by the banks of the river Chitra, Sultan lived in a century-old, dilapidated house in the company of animals, birds, turtles and snakes. The painter had already abjured the idea of family. He cared for birds, animals and foliage. In the house where the master painter lived there was no electricity and matters were compounded by a lack of hygiene. And yet Sultan was fully accustomed to being part of such an atmosphere.

A bohemian and mystic, Sultan's works delve deep into rural life - especially peasants, fishermen, day labourers and their simple lives. His works articulate the lives of the working class. His works mainly focus on disadvantaged communities, but also highlight their power of unity and the struggle for power. His paintings visually narrate stories of rural households, where men and women are seen immersed in chores and farmers toiling in the fields. His figures are muscular and powerful, denoting a sense of prosperity - a vision the artist had for rural Bengal. Sultan drew male figures influenced by the European Renaissance tradition, while his women - buxom and curvaceous - belong to the old Indian tradition. Tiny huts and villages are also seen in the paintings. Sultan was mainly recognised for his depiction of rural beauty and villagers. Sultan's early works were influenced by western technics and forms, particularly impressionism, however, in his later works particularly, works exhibited in 1976, we discover there is a constant temptation to decolonise his art technics and forms.

Sultan's drawings, such as his self-portrait, are characterised by their economy and compactness. The lines are powerful and fully developed. His early paintings were influenced by the Impressionists. In his oils he employed Van Gogh's impasto technique. His watercolors, predominantly landscapes, are bright and lively.

Architect and art critic Professor Shamsul Wares said, "On a first impression at Sultan's paintings, one gets the impression of strength and vigour. His canvas is huge and denotes the harmony, simplicity and integrity of villagers. He was a good-natured secular. He had the rare ability to quickly become the centre of attention at any social and cultural gathering."

For his achievement in fine arts he was awarded with the Ekushey Padak in 1982; the Bangladesh Charu Shilpi Sangsad Award in 1986; and the Independence Day Award in 1993. His works are held in several major collections in Bangladesh, including the Bangladesh National Museum, the National Art Gallery, the S.M. Sultan Memorial Museum, and the Bengal Foundation.

In remembrance of Rahat Khan