The Nord Stream I and II pipelines 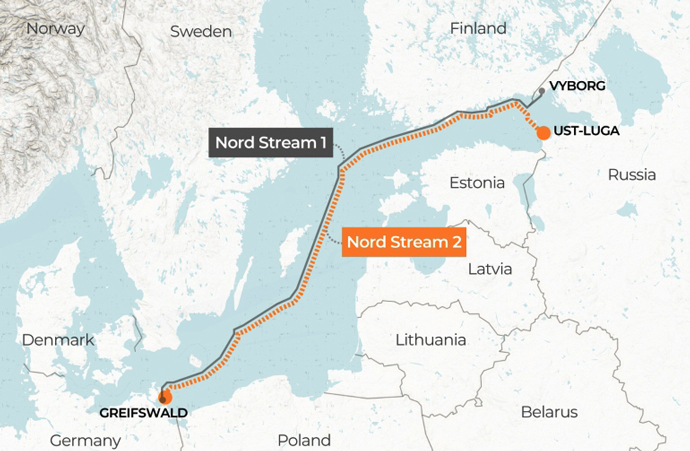 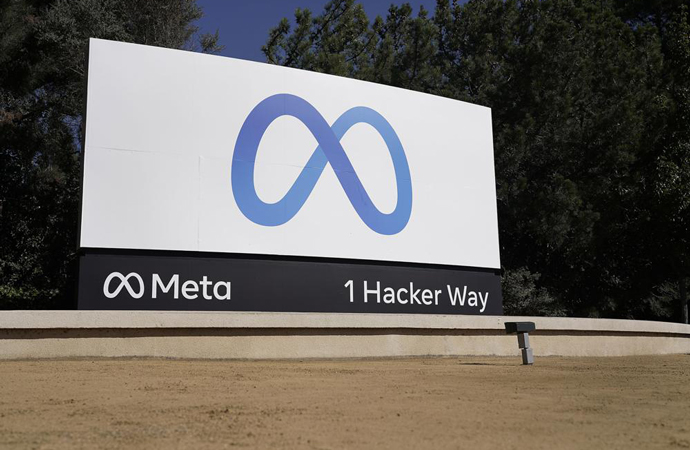 The Nord Stream I and II pipelines, as strategic as infrastructure gets in the world today, suffered unprecedented leaks at three different points, with credible seismological data from Denmark suggesting they were preceded by explosions that no non-state actor could have executed. Even among states, very few are thought to be capable of inflicting the kind of damage necessary to break through the 3cm thick high-grade steel encased in concrete. The Nord Stream pipelines run through the Baltic Sea to transport gas from Russia to Germany. Neither pipeline was operating, but both were filled with gas. The Danish and Swedish governments believe that the leaks off their countries were "deliberate actions."

Some European officials and energy experts have said Russia is likely to blame for any sabotage - it directly benefits from higher energy prices and economic anxiety across Europe - although others cautioned against pointing fingers until investigators are able to determine what happened. Meanwhile Moscow positioned itself to formally annex parts of Ukraine where occupied areas held a Kremlin-orchestrated "referendum". STOP PRESS: Sweden announced a fourth leak Thursday.

The Bank of England took emergency action to stabilise U.K. financial markets and head off a crisis in the broader economy, after the government spooked investors with a program of unfunded tax cuts, sending the pound tumbling and the cost of government debt soaring. The central bank warned that crumbling confidence in the economy posed a "material risk to U.K. financial stability," while the International Monetary Fund took the rare step to urge a member of the G7 advanced economies to abandon its plan to cut taxes and increase borrowing to cover the cost.

The Bank of England said it would buy long-term government bonds over the next two weeks to combat a recent slide in British financial assets. The bank's actions are focused on long-term government debt, where yields have soared in recent days, pushing up government borrowing costs. "Were dysfunction in this market to continue or worsen, there would be a material risk to U.K. financial stability,″ the bank said in a statement.

Some 200 environmental and land defence activists were killed around the world in 2021, including some 54 in Mexico, which assumed the position of the deadliest country in the annual report by nongovernmental organisation Global Witness. More than three-quarters of the killings took place in Latin America, where Colombia, Brazil and Nicaragua also logged double-digit death tolls, often of the bravest and most well-respected people in their communities.

It was the third consecutive year of increases for Mexico and a jump from the 30 killed in 2020. "Most of these crimes happen in places that are far away from power and are inflicted on those with, in many ways, the least amount of power," the report said. Global Witness considers its report a baseline, noting that many murders go unreported, particularly in rural areas and in some regions more broadly.

A sprawling disinformation network originating in Russia sought to use hundreds of fake social media accounts and dozens of sham news websites to spread Kremlin talking points about the invasion of Ukraine, revealed Meta - the parent company of Facebook. The company, which also owns Whatsapp and Instagram, said it identified and disabled the operation before it was able to gain a large audience. Nonetheless, Facebook said it was the largest and most complex Russian propaganda effort that it has found since the Ukraine War started.

The operation involved more than 60 websites created to mimic legitimate news sites including The Guardian in the UK and Germany's Der Spiegel. Instead of the actual news reported by those outlets, however, the fake sites contained links to Russian propaganda and disinformation about Ukraine. More than 1,600 fake Facebook accounts were used to spread the propaganda to audiences in Germany, Italy, France, the U.K. and Ukraine.