China criticised a US law to encourage processor chip production 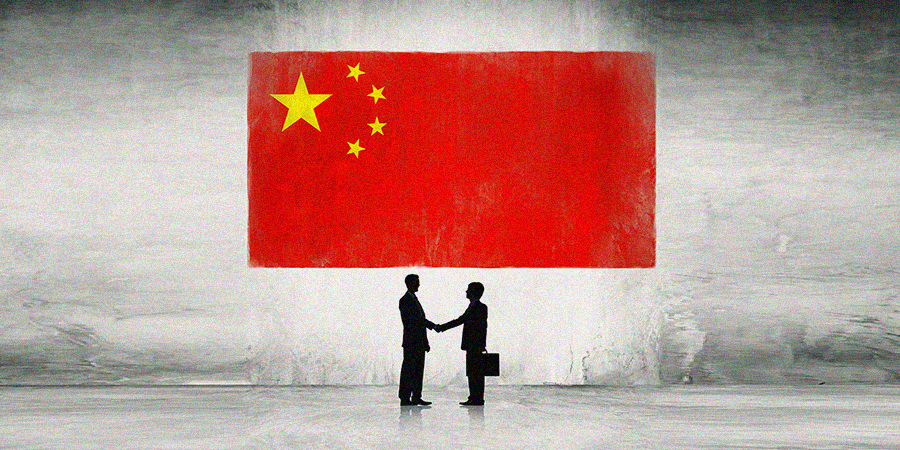 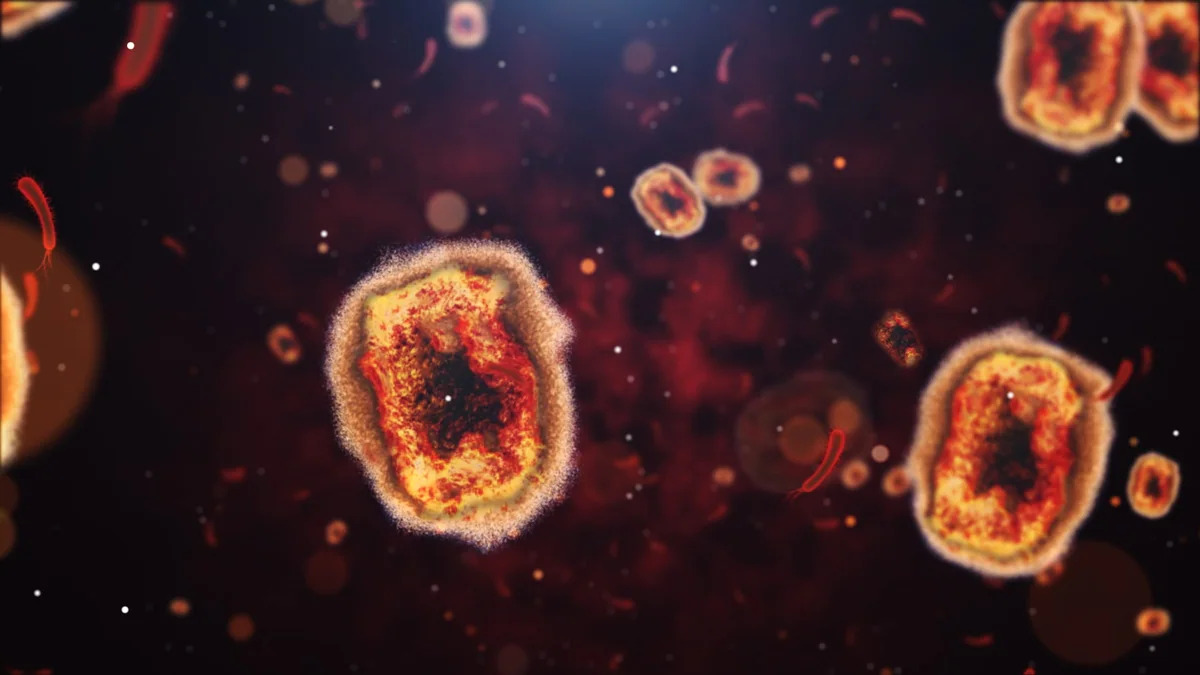 China criticised a US law to encourage processor chip production in the United States and reduce reliance on Asian suppliers as a threat to trade and an attack on Chinese business. The law signed this week by President Joe Biden promises $52 billion in grants and other aid to investors in US chip factories. It responds in part to warnings that supplies might be disrupted if China attacks Taiwan, which produces up to 90% of high-end chips. China's ruling Communist Party claims the self-ruled island as part of its territory.

Provisional results suggested a tight presidential race in Kenya between Deputy President William Ruto and Raila Odinga, a former prime minister with more than 90% of results posted from thousands of individual districts, local tallies of the raw data suggest little separates the pair. However it could be several days before the official result is known. The vote followed a campaign dominated by debates about living costs, unemployment and corruption. Turnout is estimated at around 64%, well short of the 80% in the last election five years ago.

However, electoral commission head Wafula Chebukati has said this figure will go up once data comes in about voters who were verified manually, instead of via an electronic ID kit. Odinga, 77 - a long-serving opposition leader, nicknamed Baba ("father") by his supporters - is running for president for a fifth time. Mr Ruto, 55, who has tried to emphasise his connection with ordinary Kenyans by calling himself a "hustler", is taking his first stab at the presidency.

Local police announced a breakthrough in the killings of four Muslim men in Albuquerque, New Mexico, charging a man from Afghanistan - himself a Muslim - with two of the slayings and identifying him as a prime suspect in the other killings that put the entire community on edge. Muhammad Syed, 51, was taken into custody a day earlier after a traffic stop more than 100 miles away, authorities said.

Three of the four ambush shootings happened in the last two weeks. Police Chief Harold Medina said it was not clear yet whether the deaths should be classified as hate crimes or serial killings or both. Investigators received a tip from the city's Muslim community that pointed toward Syed, who has lived in the U.S. for about five years, police said. Some reports have suggested the possibility that Syed, a Sunni Muslim, had targeted his victims over anger that his daughter had married a Shia Muslim.

Scientists are tracking a new, animal-derived virus in eastern China that has infected at least several dozen people. The novel Langya henipavirus (LayV) was found in 35 patients in the Shandong and Henan provinces. Many had symptoms such as fever, fatigue and a cough. They are thought to have contracted the virus from animals. There is no evidence so far LayV can transmit among humans. Researchers detected the virus predominantly in shrews.

The discovery was highlighted in a letter written by researchers from China, Singapore and Australia and published in the New England Journal of Medicine this month. One of the researchers, Wang Linfa from the Duke-NUS Medical School in Singapore, told China's state-run Global Times that the cases of LayV found so far have not been fatal or very serious, so there is "no need to panic". The scientists said LayV was found in 27% of shrews tested, suggesting the mole-like mammals may be "natural reservoirs" for the virus.