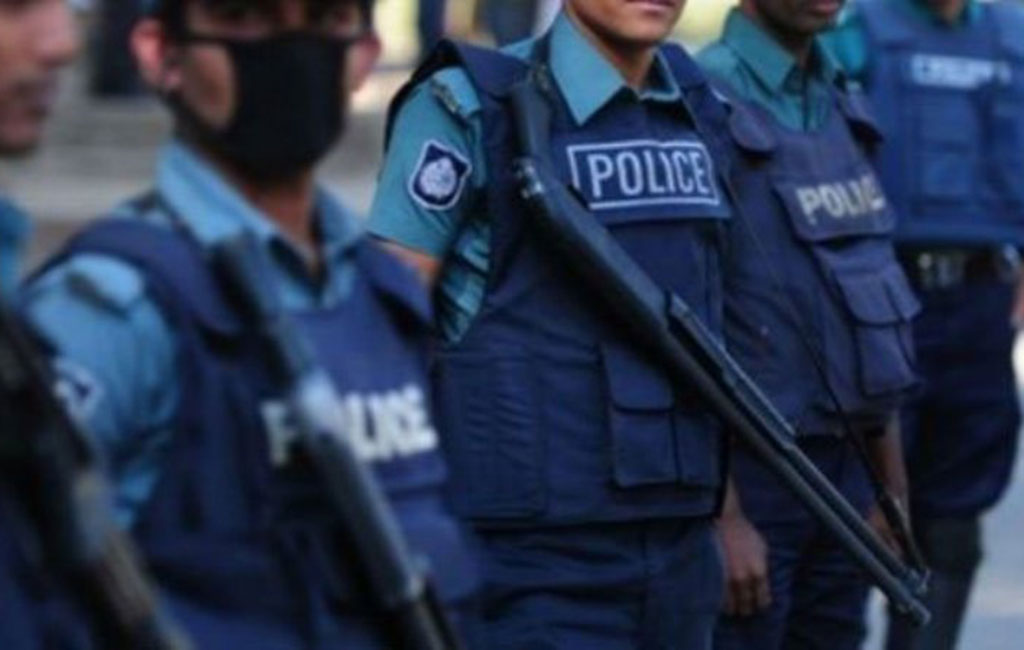 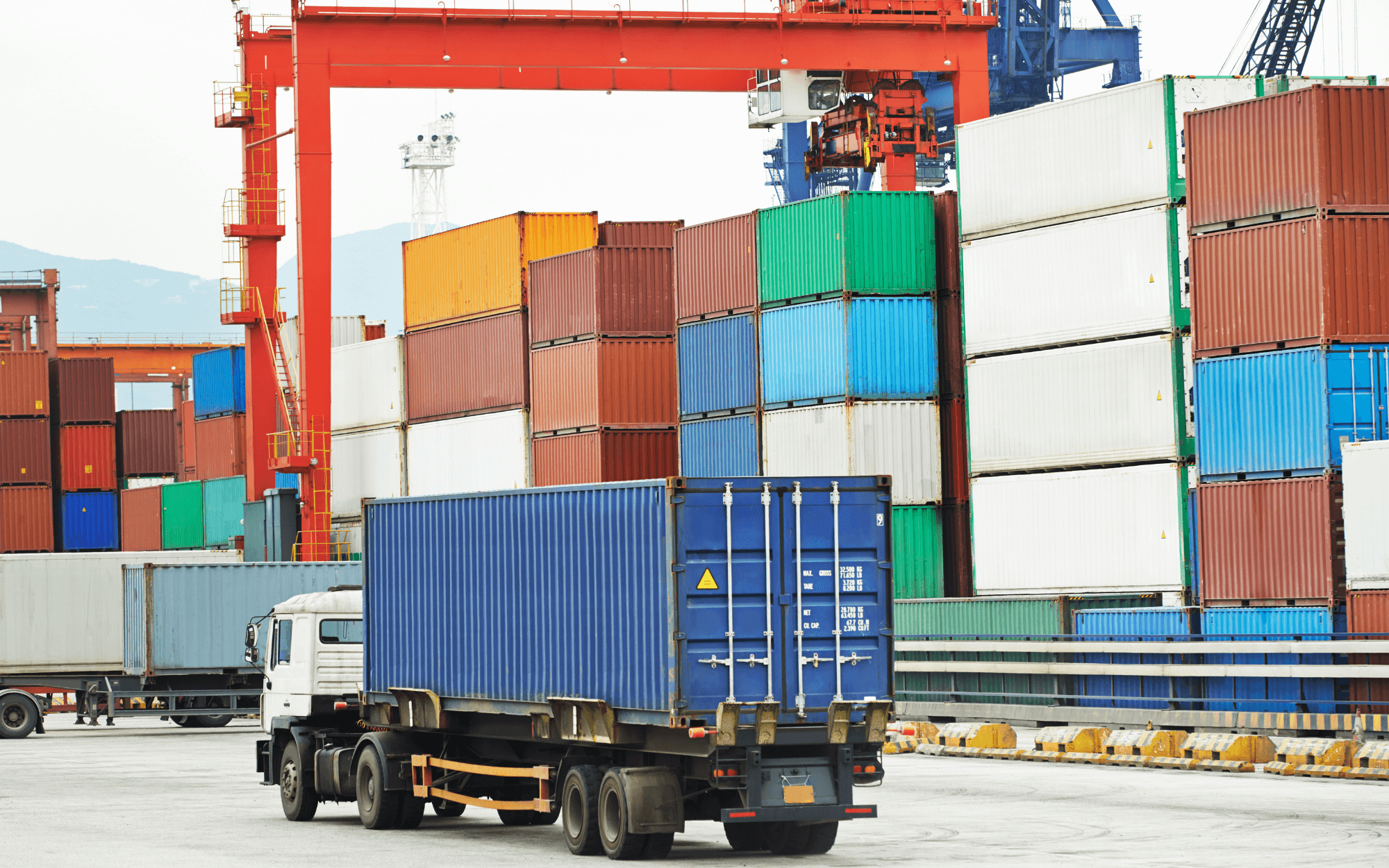 The High Court sought to know whether the government and Anti-Corruption Commission (ACC) have sought any specific information on the money deposited with Swiss banks by Bangladeshi citizens. The bench of Justice Md Nazrul Islam Talukder and Justice Khizir Hayat passed the suo moto order following reports published in the media on statements made by Switzerland Ambassador to Bangladesh Nathalie Chuard. The HC ordered state counsel Deputy Attorney General AKM Amin Uddin Manik and ACC lawyer Khurshid Alam Khan to convey the information to the court by Sunday (August 14, 2022).

Appearing at the flagship program of the Diplomatic Correspondents Association, Bangladesh at the Press Club, Chuard said Bangladesh has never sought any specific information on the money deposited with the banks of Switzerland by Bangladeshi citizens. "We have provided the government with all available information on how to reach an agreement on these matters, but no request has been made about any particular funds," she said.

A case has been filed against 46 policemen of Bhola Sadar police station in connection with the death of Jatiyatabadi Chhatra Dal (JCD) leader Noor-e-Alam in police firing during a BNP rally on July 31. Iffat Zahan, wife of the deceased JCD leader, filed the murder case with Bhola Sadar Senior Judicial Magistrate Court, according to her counsel. Officer-in-Charge of Sadar police station Arman Hossain and Sub-Inspector Anis Uddin are among the accused.

As part of BNP's countrywide demonstration programme protesting the ongoing load shedding and mismanagement in the power sector, the leaders and activists of the party gathered in front of their district party office in Bhola on July 31, in a day of similarly-styled protests across the country. At one stage, police obstructed them when they tried to stage demonstrations at Kalinath Roy Bazar in Bhola. Police fired bullets and lobbed teargas shells that also killed local Swechchasebak Dal leader Abdur Rahim dead

The US dollar continued its record-breaking spree in the country's kerb (open) market, shooting up as high as Tk 119.9. The dollar started selling at Tk115-116 on Wednesday (Aug. 10) morning, but the rate had crossed the Tk119 mark by noon. Rising another Tk0.9 in the afternoon, it was last sold at Tk119.9. Meanwhile, those who used to buy and sell dollars on the streets were not procuring directly, fearing raids by law enforcement agencies and Bangladesh Bank.

Customers were forced to pay Tk118-119.9 to buy cash dollars at money exchanges and open markets in various areas of the capital, including Motijheel, on the day. Earlier in the week, Bangladesh Bank increased the price of the US dollar by Tk0.3 to Tk95, selling some $139 million from the reserve. Bangladesh Bank on Monday ordered the transfer of the heads of the treasury departments of six banks to their respective human resources departments for allegedly capitalising on the dollar price instability for additional profits.

India has for the first time used a land port in Bangladesh to transport its goods in the northeastern state of Meghalaya from Kolkata for the first time as part of a bilateral accord, reported our sister newsagency UNB. A goods-laden vehicle reached Meghalaya from Kolkata on Wednesday, using Sylhet's Tamabil land port under the 'Agreement on the use of Chattogram and Mongla ports for movement of goods to and from India (ACMP)'.

On 1 August, a goods-laden ship from Kolkata reached Mongla port on 7 August. Under the consignment, a total of 16,380 metric tonnes of iron rods of Electro Steel Casting Ltd was sent to Meghalaya.Customs officials said under the ACMP, India started its transportation on an experimental basis after a trial run in 2020. In October, 2018, a deal was signed between India and Bangladesh to transport goods in north-eastern states of India using Chattogram and Mongla ports.

China criticised a US law to encourage processor chi ...