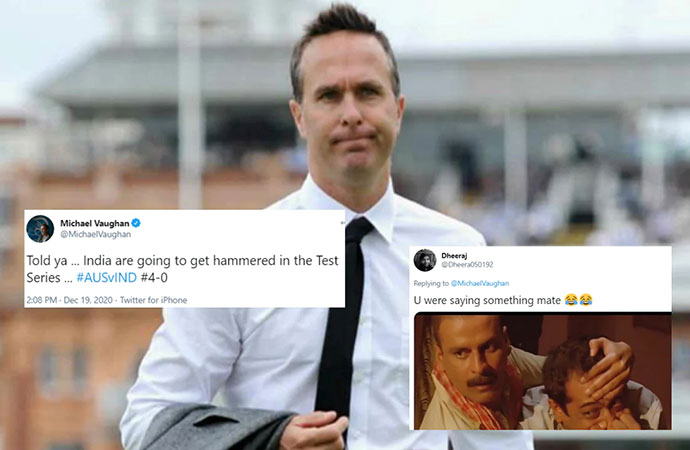 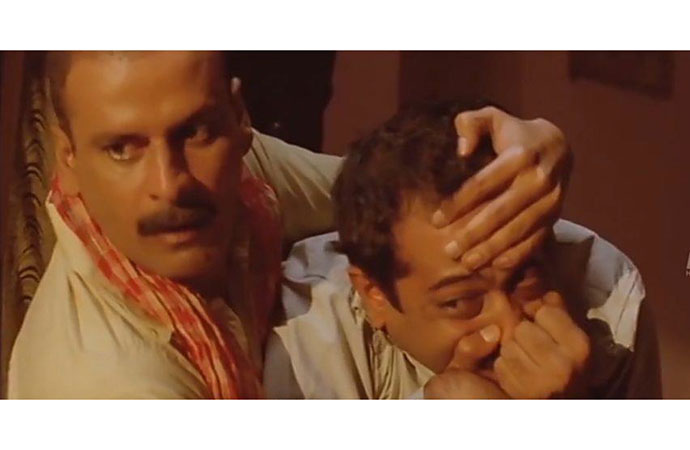 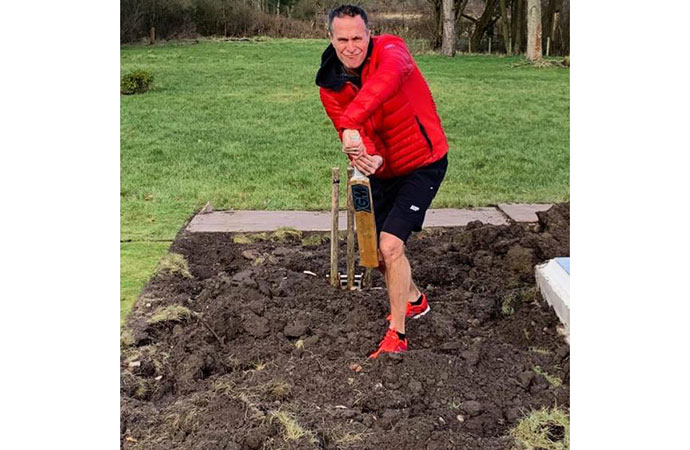 The weaknesses and shortcomings of the Indian cricket team have come to the fore during the ongoing ICC T20 World Cup. After Pakistan thrashed the Men in Blue by 10 wickets, New Zealand defeated them by 8 wickets in their second match of the global event on Sunday, leaving Virat Kohli's side on the brink of elimination.

And none other than former England captain Michael Vaughan, a constant thorn in the flesh of Indian cricket fans with his jabs on Twitter, has been among the earliest to highlight that India's approach to the game is out of tune with the times. According to him, India are still living in 2010 but the world has moved on.

"India are playing 2010 Cricket. The game has moved on," he wrote on Twitter Sunday night, shortly after India's defeat at the hands of the Kiwis.

In doing so, he reignited an ongoing Twitter feud between himself and Indian fans dating back almost two years now, which really came to a head during the England team's tour of India earlier in 2021.

Vaughan serially criticised the standard of the pitches during that series, that India won 3-1. Ahead of the 4th Test, with India leading 2-1 after victory in the 3rd Test that finished inside two days on a dust bowl in Ahmedabad, he shared a picture of himself on the microblogging platform batting on a dug-up trench and wrote, "Preparations going well for...fourth Test!"

Trolling him back, an Indian fan wrote, "3-1 is loading."

Before that, the Indian fans had their own back when India toured Australia in late 2020/early 2021. Vaughan had predicted Australia would beat India convincingly in all three formats during that tour.

As it turned out, India only lost the ODI series, recording convincing wins in both the T20Is that followed, and most remarkably in the Test series - a first.

Wasim Jaffer, the former Indian opener, got back at Vaughan right after the T20I series finished, posting an image from the Bollywood gangster flick Gangs of Wasseypur, while quoting his tweet:

But the origins of this Twitter feud precede even that. The first time the once-prolific Test opener for England got on Indian fans' nerves was for not naming India among his favourites for the T20 World Cup in an early prediction in 2019, well before the tournament, which was originally scheduled to be held in 2020, got delayed due to Covid.

He was roundly trolled by cricket-mad Indian fans when he took to Twitter and wrote, "Early T20 World Cup prediction ... England or Australia will be winning it ... #JustSaying."

On that occasion, Vaughan got roundly trolled by Indian fans who berated his prediction as 'Bullshit' and advised he should "Bow to King Kohli'.

As things stand now however, he may just have the last laugh.

1.
Can Twitter and Facebook censor Trump in the name of democracy?
2.
Vaughan laughs last in feud with Indian Twitter?
3.
Elon Musk no longer joining Twitter’s board of directors
4.
Tesla CEO Elon Musk won’t join Twitter’s board after all

The noble Hoopoe, a search for God and a nasty famil ...