US Election 2020: here's how the result can turn out against the monopoly of WWE 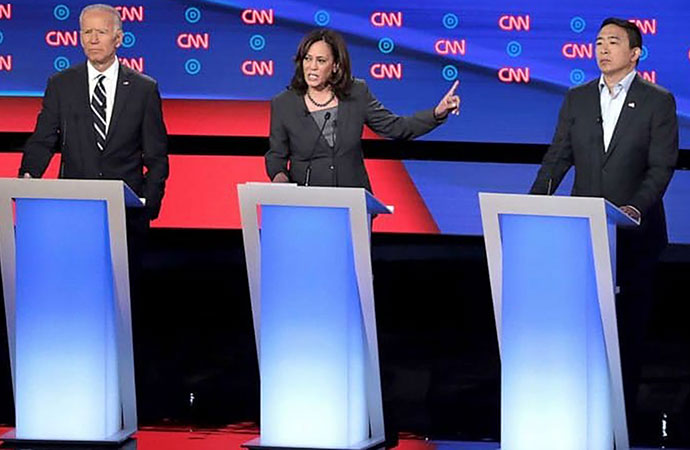 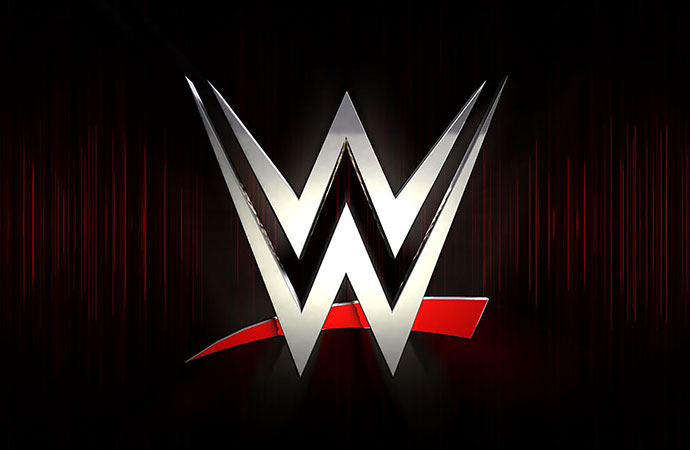 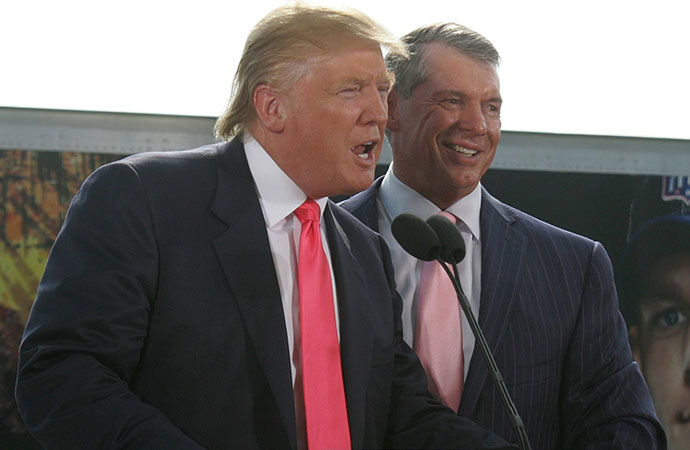 WWE - A name of an American company, which brings a handful of different memories and nostalgia to the wrestling fans around the whole world. Elaborates as the World Wrestling Entertainment in its fullest form - clearly, the name has two separate entity joined together in the name - 'wrestling' and 'entertainment'; and these two words indicate that the brand entertains people in the United States and the rest of the world through its presentations of professional wrestling. As the largest wrestling promotion in the world, WWE holds over 450 live events a year with currently having 225 active WWE 'Superstars'. The roster primarily divided up into three globally travelling brands that weekly broadcast televised episodes and monthly special pay-per-view events, and is available to 800 million homes worldwide in 28 languages. Its headquarter is located in Stamford, Connecticut - with offices in New York, Los Angeles, London, Mexico City, Mumbai, Shanghai, Singapore, Dubai, Munich and Tokyo. As in other professional wrestling promotions, WWE shows are not legitimate fighting contests but purely entertainment-based staged-acts, featuring storyline-driven, scripted, and choreographed matches, though matches often include moves that can put performers at risk of injury and even death if not performed correctly. Initially started as a wrestling promotion, WWE slowly became an American integrated media and entertainment company which has now branched out into other fields including movies, video games, web-contents, merchandise selling and various other business ventures.

Due to the lacking of knowledge on this less-practised western sport, many people in Bangladesh still lives under the rock (no pun intended, surely) and do not know that WWE is not the only wrestling promotion in the world - it has other nemeses, most notably New Japan Pro Wrestling (NJPW), Ring of Honor (ROH), Impact Wrestling (formerly known as TNA - Total Nonstop Action), the newly founded All Elite Wrestling (AEW) and more, running behind it as part of the competition with their own roster full of tremendous wrestlers from different parts of the world. These wrestlers are well-known for their inhuman, unthinkable athletic abilities which they acquire through years and years of dedication following all the necessary disciplines including specific dietary plans and rigorous training to maintain their chiselled physiques. At the end of the day wrestling still remains a scripted stage-act, but the struggles of its associated professionals are very much real.

Now why the title of this write-up suggests that it has some deeper and broader connections with politics and the US election that has recently taken place? Because at the end of the day, though wrestling promotions are business organizations; the United States-based WWE has been notorious in terms of some of its questionable activities that they tried to legalize as part of their business, violating the rights of its employees. Before digging into that discussion, there are some issues and incidents that deserve to get a spotlight vision from the readers.

Wrestling is not a ballet dance or softball game. Though scripted and staged, it engages real people facing each other with controlled action sequences to narrate their storylines, therefore the wrestlers must be taken good care of by their companies. Being the leading organization in the professional wrestling business, WWE clearly holds a lot of responsibilities in this regard but unfortunately, it turned out that the company managed to escape from those, using the power of politics and misfits of laws and rules. Also, the Chairman and CEO of WWE and considered as the pioneer of the professional wrestling revolution in the US, Vince McMahon, often used his friendship with his billionaire friend Donald Trump, the current President of the United States - for personal agendas. Their friendship is well publicised as Vince himself is a Republican supporter and Trump had been associated in many of WWE's on screen-off screen ventures and became a WWE Hall of Famer (WWE's highest accolade for an individual performer or celebrity) himself. His properties have prominently hosted many significant WWE live events including WWE's biggest wrestling extravaganza known as 'Wrestlemania' - and also, Trump appointed Linda McMahon (the wife of Vince McMahon) as the 25th Administrator of the Small Business Administration in America, which many have pointed out as a projection of Trump's nepotism.

WWE's questionable employment classification has been a sticking point for long among many in the wrestling community, including former WWE Superstars and wrestling personalities. The company labels its performers as the 'Independent Contractors' which means the athletes are not employees of WWE - and as a company, it is not accountable for not treating them as employees and not liable to provide many basic facilities - while the irony is that, the WWE contracted performers are restricted to perform for any other promotions in anywhere in the world even though being independent. Despite having a record profit in the calendar year of 2020 even during this ongoing global pandemic without live shows and ticket sales due to the mass-gathering restrictions and travel bans, WWE sacked a massive chunk of its performers and employees back in April - and recently the company banned its wrestlers appearing in third-party social-media platforms such as Twitch, Cameo, YouTube, Patreon and Discord, to name a few - where the superstars have been engaging with the fans and earning some extra money in this tough times.

American entrepreneur and former Democratic presidential candidate Andrew Yang has always been very vocal in his contempt for WWE's controversial business practices, most notably its classification of talent as independent contractors. This classification allows WWE to save millions of dollars in employment taxes while still enjoying the control of an employer who can dictate where talent can appear.

Yang, a childhood wrestling fan who appears to have a good handle on the complex and notoriously protected inner politics of WWE, never hesitated on sharing how he feels the promotion treats its wrestlers. "It really infuriates me because WWE has been trying to play it both ways for years. On one hand, they are saying "You can't do anything and we own you", but on the other hand, it is saying - "You're an independent contractor and we have nothing to do with your health and retirement or any benefits that come as an employee," Yang pointed out in a recent interview with wrestling YouTuber Chris Van Vliet.

"If they are going to control everything of their performer's lives, then they should take some responsibility for those people. Maybe they (wrestlers) get maternity/paternity leave, maybe they get an off-season, maybe they get proper recovery time with payment while they are out being injured. I say this as someone who has been a longtime fan of the sport. They are putting their lives and health on the line all the time. They made Vince a billionaire. If your company is worth $3.3 billion and you treat the workers like this, it is just shameful. You could have made an argument in the past upon cost, but now you can't. It's just plain greed at this point," Yang recently said on multiple pro-wrestling platforms online to further discuss his issues with WWE regarding this matter.

"It's past time someone calls Vince out for this, and if Joe [Biden] and Kamala [Harris] win - I may be in a position to do something about this. If we win, I can call up the Secretary of Labor, or in this case, it's the National Labor Relations Board and then bring a suit against the WWE for misclassifying its employees and the damages would be really significant. That is more or less the plan. I'm very confident that we can get there because there are a lot of people that recognize that this is wrong and it's been going on for far too long," Yang added.

According to Forbes, Yang's comments come on the heels of an election year where the former presidential candidate has publicly thrown his name in the hat for a potential position as the United States Labor Secretary. WWE's controversial employment classification has held firm despite high-profile objections in the past, but the type of passion and deep understanding of professional wrestling Yang has is rare among political figures, who often don't take the genre seriously enough to pursue even its most serious issues.

1.
US Election 2020: here's how the result can turn out against the monopoly of WWE
2.
WWE’s McMahon says he is retiring amid misconduct probe
3.
Many thorny global situations hinge on US election outcome
4.
The US election process, explained

Whipped up in a frenzy