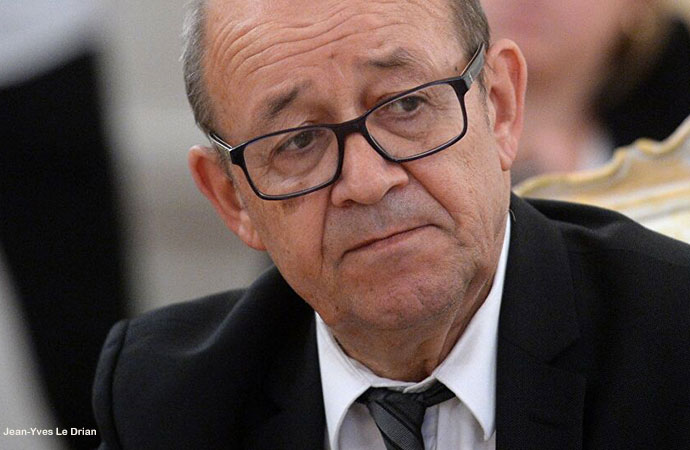 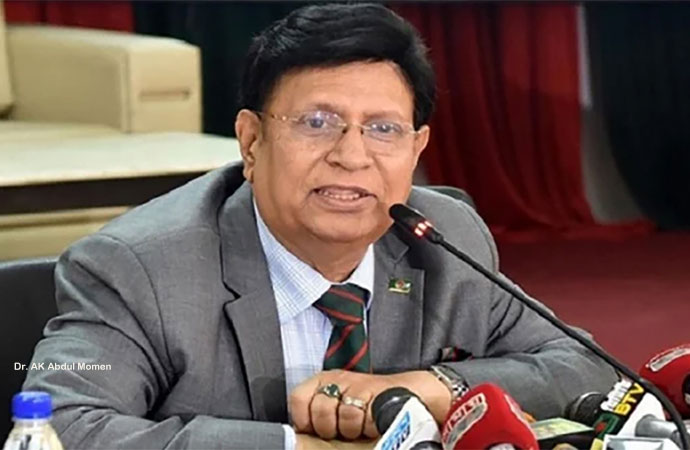 Bangladesh has reaffirmed its commitment to show respect for everyone's religious and cultural sensitivity conveying the France government that no religion supports killings.

"It's our long-standing policy having respect for each other," said Foreign Minister Dr AK Abdul Momen mentioning that he wrote a letter to his French counterpart Jean-Yves Le Drian.

Dr Momen said they need peace across the world for sustainable development.

"Everyone has a sensitivity. We're very aware of it," said the Foreign Minister.

He said they do not interrupt anyone's freedom of opinion and expression as Bangladesh believes in freedom.

Dr Momen, however, said there is an obligation with freedom and Bangladesh does not instigate anything negative.

The Foreign Minister also said the religion and business should not be mixed up.

Foreign Secretary Masud Bin Momen encouraged all to have patience instead of mixing up religious issues with economic issues.

He said Bangladesh does not support violence in the name of religion.

Three people died in a knife attack recently at a church in Nice, in what French President Emmanuel Macron said was an "Islamist terrorist attack".

He said France would not surrender its core values after visiting the Notre-Dame basilica in the southern city.

In Nice, one elderly victim was "virtually beheaded", officials said. Another woman and a man also died.

Bangladesh also condemned the attack on innocent people and expressed heartfelt condolence and deep sympathy to the members of the bereaved families.

‘Whoever comes to power, we have no problem’: Dhaka

From the Editor-in-Chief: Between two exercises in d ...