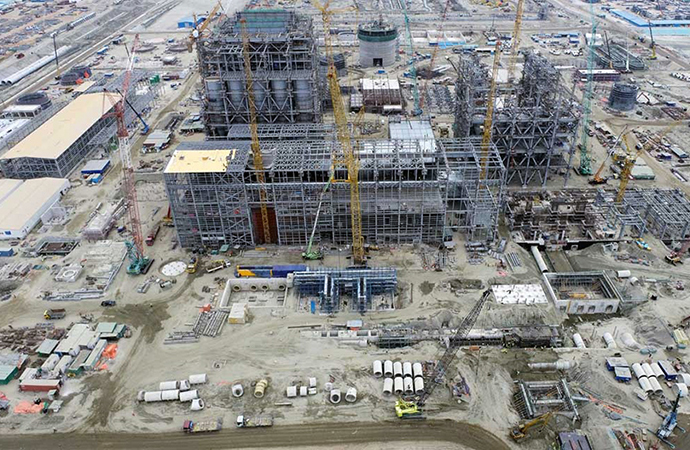 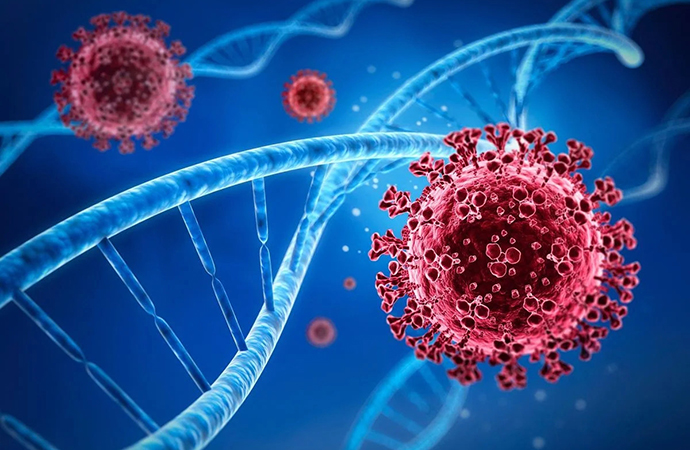 The government decided to ditch the second phase of the Matarbari coal-fired power plant, after Japan announced the cancellation of funding for the project. At a press conference in Tokyo, Hikariko Ono, press secretary for the foreign ministry, said support for coal-fired power projects under Official Development Assistance (ODA) for Bangladesh and Indonesia will be suspended. The announcement came following Japan's commitment to end support for new coal-fired power generation facilities that did not take measures to reduce greenhouse gas emissions by the end of 2021, according to Jiji Press, a Japanese news agency.

The Japan International Cooperation Agency was supposed to finance phase-2. It was ready to fund it even after its commitment at the G7 summit, saying it was an "ongoing" project. But 120 organisations from 25 countries and green campaigners working against fossil fuel urged all stakeholders to stop the expansion of the Matarbari project. Work of the 1,200MW Matarbari Ultra Super Critical Coal Fired Power Project began in fiscal 2013-14.

The number of daily Covid-19 cases in the country crossed the 1,000-mark after nearly four months, with 1,135 new cases reported on Wednesday, June 22. On February 25, the country logged 1,409 cases and 11 deaths. Besides, another Covid-related death was recorded on the same day, the first in June. The daily positivity rate jumped to 13.3 percent, which was 11.03 percent on Tuesday, according to the Directorate General of Health Services.

The deceased, Shamsur Rahman, was the associate professor and head of the paediatric surgery department at Sylhet MAG Osmani Medical College Hospital. It was confirmed on Tuesday that the physician, who was hospitalised with Covid symptoms, died from coronavirus after testing his samples. Meanwhile, a team of researchers at the Jashore University of Science and Technology detected the sub-variant named BA.4/5 through a partial (spike protein) genome sequencing of the virus collected from two infected people in Jashore.

Finance Minister AHM Mustafa Kamal told the parliament that the sum total of default loans in the country stood at Tk 1,26,389 crore as of March. Apart from this, another Tk 21,046 crore remains stuck due to stay orders of the High Court and banks and financial institutions are unable to realise the amount. Kamal made the disclosure while responding to a tabled question from ruling party lawmaker M Abdul Latif from Chattogram. Highlighting the steps taken by the government to identify defaulting customers and bring them under the law, the finance minister said that cases were being filed against loan defaulters.

Kamal added that a defaulter of one bank would not be able to apply for a loan from another bank; moreover banks had been advised to use alternative dispute resolution methods to recover the loans. He added that the Bank Company Act would be amended where 'intentional' loan defaulters would face various types of restrictions.

Bangladesh Railway (BR) launched a new mobile app "Rail Sheba", to provide online-ticketing services, after a previous one was compromised in a ticketing scam. Railways Minister Nurul Islam Sujan launched the app at a programme at Rail Bhaban.

The new app has been developed by BR's vendor firm, which will be led by Shohoz from now on. Passengers will be able to buy train tickets using the app. They can also do this using BR's e-ticket website.

Meanwhile, the minister said BR will start selling advance train tickets from July 1, ahead of Eid-ul-Azha. Tickets for July 5 will be sold on July 1. Tickets for July 6, 7, 8 and 9 will be sold on July 2, 3, 4 and 5, respectively. BR will operate six special trains for different destinations from three days ahead of Eid and on Eid day. This time, tickets would be sold from seven stops in the capital and Gazipur.