The Ministry of Commerce reduced the price 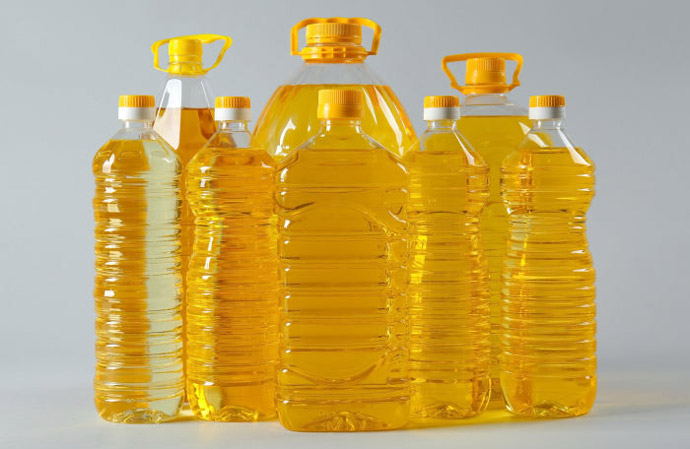 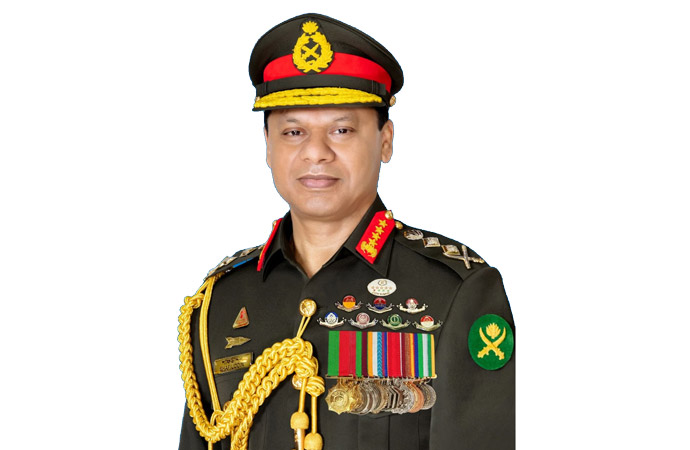 The Ministry of Commerce reduced the price of palm oil by Tk12 per litre, following the recommendation of the Bangladesh Trade and Tariff Commission (BTTC). The new price - Tk133 per litre - of palm oil will be effective from Sunday, said a ministry notice. Meanwhile, prices of packed and loose sugar have also been cut by Tk6 and Tk8 per kg respectively. Packed sugar prices have come down to Tk89 from Tk95. A kg of loose sugar will be sold at Tk84, which was previously Tk92.

BTTC recommended considering the price situation of the world market and import costs. "We may announce the retail prices of some other imported goods soon," Commerce Secretary Tapan Kanti Ghosh said. The commission believes that the new prices are reasonable. On August 30, the Ministry of Commerce announced a decision to fix the prices of rice, atta, flour, soybean oil, palm oil, sugar, lentil, MS rod and cement.

The Asian Development Bank lowered its forecast for Bangladesh's gross domestic product growth for the 2022-23 fiscal to 6.6 percent, from its April projection of 7.1 percent. The government has set a target for GDP growth rate at 7.5 percent for FY23. The ADB's Asian Development Outlook (ADO) 2022 Update released this week said the moderately lower growth forecast reflected slower domestic demand and weaker export prospects due to slower growth in advanced economies.

Inflation is projected to rise from 6.2 percent in FY22 to 6.7 percent in FY23. The current account deficit is expected to narrow from 4.1 percent of GDP in FY22 to 3.6 percent of GDP in FY23. The main risk to the growth projection is a slowdown in exports caused by global uncertainties over the prolonged war in Ukraine. ADB country director Edimon Ginting said, "The government is navigating the prolonged external economic uncertainties relatively well and has implemented appropriate policies to reduce the external imbalance."

Chief of Army Staff General SM Shafiuddin Ahmed has said that they are observing the situation along the Myanmar border and working to ensure peace between the two countries. "We're in contact with them (Myanmar). We're taking necessary care," the army chief said while addressing a seminar in the city. "We're ready to respond when it's needed."

General Shafiuddin added that with the green light from the prime minister, he had contacted his counterpart and sent a strong message. Dhaka summoned the Myanmar envoy last Sunday, for the fourth time, and protested the incidents of gunshots and mortar shelling in the border areas of Naikhongchhari in Bandarban that left one Rohingya man dead and several others injured on Friday. He again had to hear that the groups the Myanmar army is engaged in fighting, the Rakhine nationalist Arakan Army and the Rohingya terrorist ARSA.

The High Court confirmed the death sentences of four JMB militants for killing Japanese national Kunio Hoshi in 2005. The bench of Justice Md Mostafizur Rahman and Justice SM Masud Hossain Dolon delivered the judgement after holding the hearing on the death reference (trial court documents) and appeals filed by the convicts against the lower court verdict against them. The four are JMB Rangpur region Masud Rana Mamun, and activists Liton Mia Rafiq, Shakhawat Hossain, and Ahsanullah Ansari Biplob, who remains absconding.

A fifth JMB member, Ishaque Ali, was acquitted. The state has categorically stated it will appeal that decision of the court, and has already filed an application with the Chamber Court of the Appellate Division. At the time of his death, the 66-year-old Kunio Hoshi had been living in Bangladesh for four years. He used to cultivate grass as fodder for cattle in the village of Kachu alutari, which falls in Kaunia upazila in Rangpur.

Intensifying its fight against high inflation, the U ...