The Bangladesh and Malaysia chapters of Transparency International 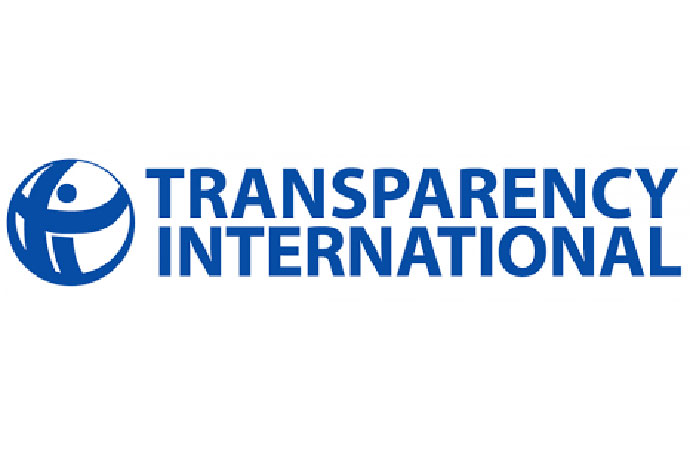 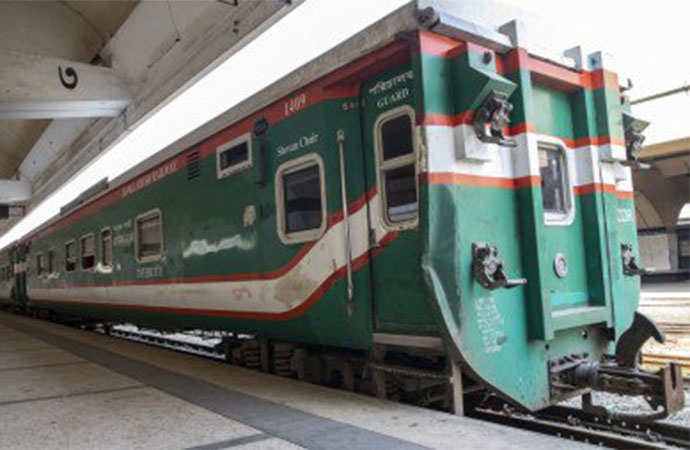 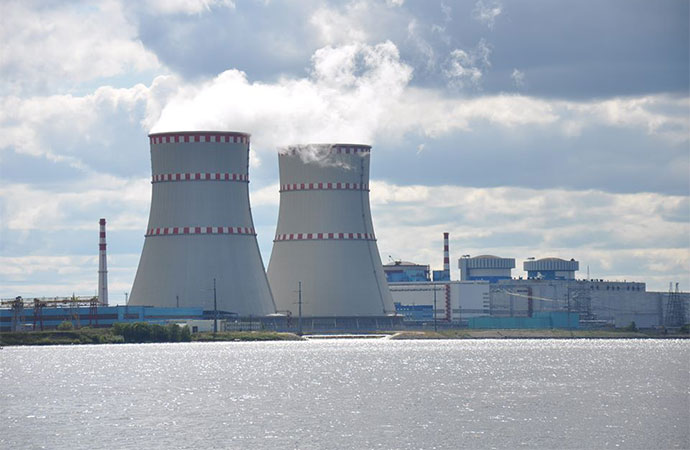 The Bangladesh and Malaysia chapters of Transparency International, the Berlin-based global corruption watchdog, jointly called on their respective governments to release the details of the Memorandum of Understanding (MoU) signed between the two countries in December on the recruitment of Bangladeshi workers for Malaysia. In a joint press release, they called on both governments to take preventive measures against all possible corruption, including syndicate control in the recruitment process.

Citing recent media reports from both the countries, Transparency International Bangladesh (TIB) and Transparency International Malaysia (TIM) expressed concern that a section of Bangladeshi recruitment agencies is trying to manipulate the recruitment process of migrant workers with the help of some unscrupulous Malaysian partners. A move to involve only 25 influential agencies and 10 sub-agents under each, out of nearly 1,500 legal recruiting agencies in Bangladesh, has already come in for criticism, stoking fears that the kind of syndicate the authorities have been trying to avoid for years, may now be built into the system.

Bangladesh Railways will procure 420 broad-gauge wagons from India's Hindustan Engineering and Industries Limited. The agreement worth Tk. 231 crore will be implemented by May 2024. The purchase will be made under the Rolling Stock Operation Improvement Project, that is being implemented with joint funding by the government and the Asian Development Bank (ADB). These are high speed bogies with automatic air brake systems so that the general and specialised products like various food grains, fertilisers, stones, wood, etc. can be transported safely at low cost and in less time.

Railway Minister Md. Nurul Sujan said that the new wagons will help improve freight transportation by replacing old wagons of Bangladesh railway. Sujan noted that many projects have been undertaken to increase rail connectivity across the country and with the neighbouring countries. River and sea ports are being connected to the railways, and single, one-way lines are being converted into two-way double lines as part of the modernisation initiative of the government.

Water rates in capital Dhaka are set to rise sharply, after the Dhaka Water Supply and Sewerage Authority (WASA) disclosed that it has asked the government to approve a hike in tariffs. On February 7, it placed a proposal with its board to raise tariffs for residential use to Tk 21 per unit (1,000 litres) from Tk 15.18 per unit and for commercial use to Tk 55 per unit from Tk 42 per unit -- hikes of 38.8 percent and 31 percent respectively.

In remarks to the press however, Taqsem A. Khan, the powerful WASA managing director, has said they expect the government to approve a hike closer to 20 percent. The price hike may come into effect from July 1. WASA has increased the water tariff twice in the last two years, and 15 times in the last 13 years, despite failing to fulfil its pledge of providing safe drinking water to the capital's residents.

Police in Ishwardi initiated a probe, after as many as five Russian employees engaged at the Rooppur Nuclear Power Plant project, died in the space of just 9 days. On January 28, Barcenko Alexei, 48, died during treatment at Ishwardi Upazila Health Complex, while Shakiroff Alexei, 40, passed away in his sleep on February 2. Three days later, Schukin Pavel, a 48-year-old mechanical engineer of sub-contractor firm Trest Rossem, died at the same upazila medical facility after suddenly falling sick.

Tolmasoff Vassiliev, 59, another employee of another sub-contractor firm, died on the stairs of his 14th floor flat at a tower in the Green City housing project for the Russian officials. Finally on Sunday (Feb. 6) Vortonikov Alexander, a 45-year-old employee of Nikim Atomstroya, was found dead in his flat at the same residential complex. Asadussaman, officer-in-charge of Ishwardi police station, said that the autopsy reports of the deceased Russian nationals "did not show anything suspicious".

The Indian state of Karnataka shut its schools

Looking for a formal EC in a politically informal st ...