Despite objections from various quarters 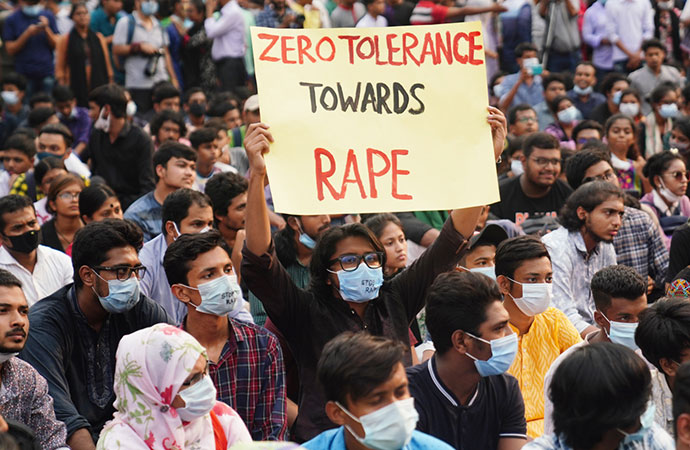 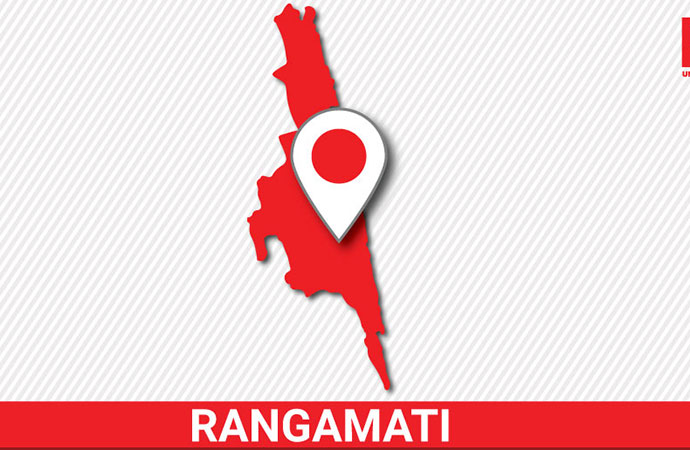 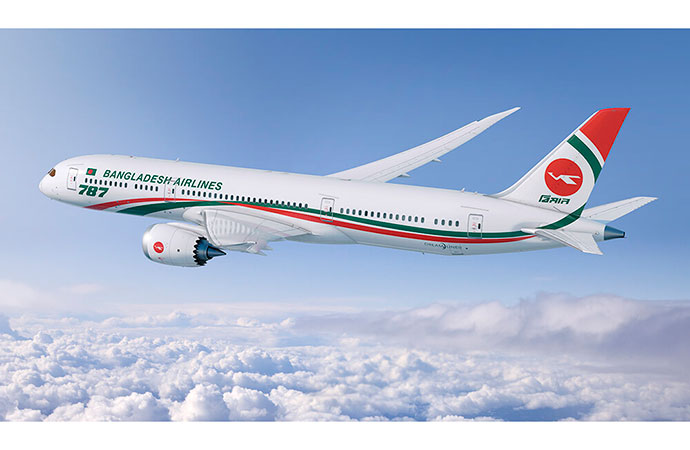 Despite objections from various quarters, the cabinet forged ahead and approved an increase in the maximum punishment in rape cases to death from life imprisonment after a series of recent sexual assaults triggered protests on streets and social media. The president has promulgated an ordinance to this effect and the Ministry of Law, Justice and Parliamentary Affairs issued a gazette notification in this regard on October 13.

Nearly 1,000 incidents of sexual crimes were reported between January and September, more than a fifth of them being gang rapes, according to local human rights organization Ain-o-Salish Kendra. Its statistics suggest a sharp rise in such crimes in the country, especially in the past two years. Experts, however, said tougher penalties would not be enough to tackle the problem and that authorities needed to immediately address systemic problems in rape trials and the extremely low conviction rates.

Two members of United People's Democratic Front, were killed and an Army man was wounded in a skirmish in Raoutila of Naniarchar in Rangamati. Acting on a tip-off, a patrolling team of Bangladesh Army operated a drive in the area to arrest alleged extortionists of UPDF. Sensing the presence of law enforcers, UPDF men apparently fired gunshots on Army men, who retaliated killing two UPDF men dead on the spot.

The patrolling team also seized an AK-22 SMG from the spot. The injured Army man was airlifted to Chattogram Combined Military Hospital (CMH), and declared out of danger the same night. UPDF are a regional political party based in the Chittagong Hill Tracts founded on December 26, 1998. The party seeks to establish full autonomy in the Chittagong Hill Tracts through peaceful and democratic means, but have recently taken up arms after getting caught up in a turf war for establishing influence in the CHT region.

Italy has withdrawn the flight embargo for Bangladeshis who have valid stay permits. "At our request, flight embargo has been withdrawn for Bangladeshis with valid Italian stay permits. Those with permits that have expired will have to apply for visa," Foreign Minister Dr AK Abdul Momen announced. Their backgrounds will be checked by Italian police and then they will be issued visas, he said.

Momen said the Italian ambassador assured him that they will try to complete the police-checking quickly. "Italy still will not issue regular visas. This withdrawal of flight embargo is only for those with valid stay permits (and expired stay permits, subject to approval by Italian authorities)," he said. Earlier in July, the European country today put restriction on entry of passengers from Bangladesh into its territory till October 5. Even after that deadline expired, Bangladeshish were being restricted from entry.

A virtual court in Dhaka asked Turag Police Station to submit a probe report within 10 working days against 219 returnees from Kuwait, Qatar and Bahrain. They were shown arrested on July 4 under section 54 of Criminal Procedure Code (CrPC) for their alleged involvement in tarnishing the image of the government.

Md Shafiullah, an inspector of Turag Police Station, is investigating the case against the 219 returnees. Metropolitan Magistrate Mamunur Rashid of the Virtual Court-9 of Dhaka passed the order after defence lawyers appealed to the court to ask for a probe report from the investigation officer of the case. The same court also rejected bail petitions of 38 out of 219 returnees after their lawyers submitted separate petitions seeking bails through email.

Protesters took to the streets again in the Thai cap ...