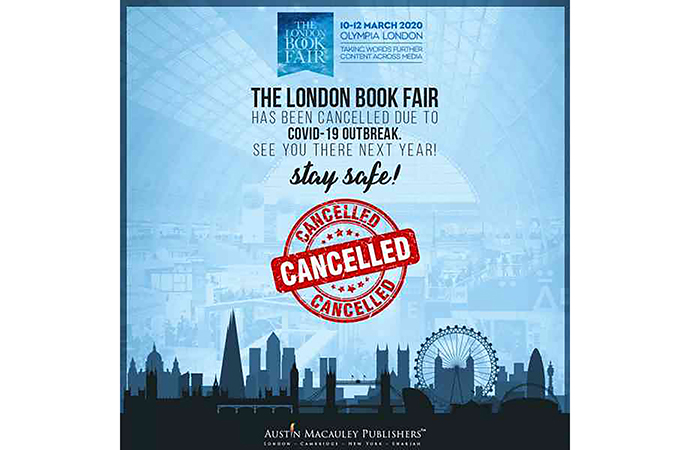 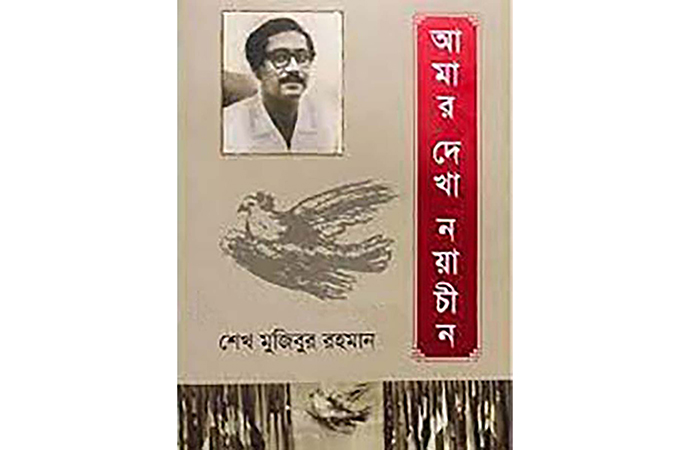 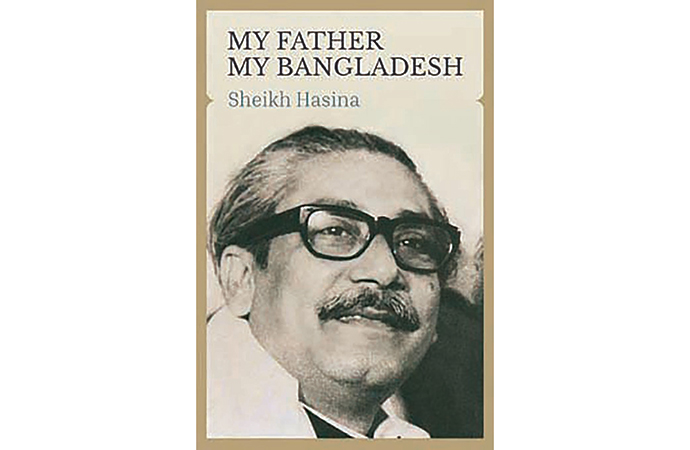 The 1st Virtual Book Fair UK kicked off on April 23, 2021 stressing the theme-- 'Real Life Stories'. Scheduled to continue till May 9, 2021, the events of the book fair include book promotion and sale, literary and artistic tributes to English literature, conferences, interviews, workshops, shows, music, stories and the like.

It is heartening to see that the relentless onslaught of the pandemic could not stop people connecting each other directly or indirectly to greater ends. The holding of this virtual book fair is sure a good alternative to the real book fair and far better than holding no fairs at all. As long as life does not return to normal on this Planet Earth, we have to cope with the 'new normal.' The more we are threatened with confinement to our houses, the more we will take recourse to this sort of online virtual life.

As far as the ongoing UK Virtual Book Fair is concerned, we are being able to take part in it from every nook and cranny of the world. We are having access to the process of buying and selling books and other products, multiple payment options, text chat and video chat options, and programmes like panel discussions, book launch and author meets etc. Books of our choice are being delivered at our doorsteps. What could be a better option than this at this moment in time when the whole world is worst affected by the plague of COVID-19. I think it would be a role model for other countries who want to maintain the regularity of holding the book fairs during this pandemic.

The Frankfurt Book Fair, which is the most important event in the international book industry is scheduled to be held on October 20 to 24, 2021. It would be, sort of, a blended programme, where seven thousand and five hundred exhibiting companies and three hundred thousand visitors are expected to join. Seventy to eighty percent of the total events of the fair are likely to be held virtually and the rest physically. The bottom line is that until and unless the pandemic situation around the world returns to normalcy, or people are, at least, in remission, the international book fairs ought to be held virtually or in a blended way-partly virtual and partly real, for the sake of keeping the continuity of cultural activities.

These present-day connoisseurs of arts and crafts of writing and publication discussed myriad problems of writers, readers and publishers caused by the pandemic and tried to work out how they can be overcome. They reached a consensus that books should not be deserted under any circumstances whatsoever. The creation of books in the 21st century in not a single-handed affair. It is a social process. Though it appears that people usually do the writing of a book all alone, lots of people are involved in the process of its publication---from agency via proofreading to marketing. It takes a tremendous team effort to finish the whole publication process on time. So, writers, readers and publishers in the world should team up with each other under common umbrellas for the protection of our literary, cultural and artistic pursuits. The emerging technology breakthroughs should be used to strike a balance between the growing dread of coronavirus and our tastes for literature and culture.

In my rounds of talks, I have expressed our joys of celebrating the Golden Jubilee of Independence and the birth centenary of the Father of the Nation Bangabandhu Sheikh Mujibur Rahman during the pandemic though. I also have presented the traditional Bangladeshi book culture and shared with the international reading community our experiences of the recently held Book Fair 2021. Our Book Fair--we fondly call Amar Ekushey Boi Mela. It is not only a typical event at which people sell and buy books, it is also related to the legacy of our 1952 Language Movement and today's International Mother Language Day spirit. So, to mark the great occasions of Bangabandhu's birth centenary and our independence's golden jubilee, it was decided to hold this year's book fair physically in a befitting manner, of course, upon condition of maintaining the physical and social distancing and other health and safety guidelines. The Book Fair, deferred for about one month and a half, kicked off on March 18, 2021. Her Excellency Honourable Prime Minister Sheikh Hasina inaugurated it virtually from her residence. The main theme of the fair was "Birth Centenary of Bangabandhu Sheikh Mujibur Rahman and Golden Jubilee of Independence." On the first day, the prime minister unveiled the cover of the English version of the book Amar Dekha Noya Chin (The New China as I Saw) written by Bangabandhu Sheikh Mujibur Rahman and translated by Professor Fakrul Alam. As usual, the premier distributed the Bangla Academy Literary Award 2020 among the recipients. Mention may be made here that, the English version of Prime Minister Sheikh Hasina's book My Father, My Bangladesh, which I edited, also appeared in the fair on the first day.

However, quite unfortunately for ourselves, the Book Fair encountered a stumbling block in early May with the recurrence of a new wave of COVID- 19 and the resultant lockdowns. Consequently, two days before the stipulated time the curtain was brought down on the Book Fair.

The Book Fair in Bangladesh has always been a rendezvous for the writers, readers, bibliophiles, publishers and the enthusiasts for art and culture. However, this year the pandemic has taken a heavy toll on all of us. The writers could not get their books published, the readers' hunger for new books remained unsatisfied and the publishers counted heavy losses. Statistics show that the total number of books published in this book fair was 2,640 which was quite half of last year's number. The total turnover came down to taka 13 crore which was 85 crore last year. The sales were only 10 percent of what was expected. A total of 834 units were allocated to 540 organizations, but only a handful did business worth taka 10 lakh each. However, taken a whole, the book fair did not lack the warmth of the people.

Now after participating in the UK Virtual Book Fair, I am left with the realization that, maybe, our Book Fair too could have yielded a better result, if it had been organized in a blended manner-both physically and virtually in keeping with the pandemic situation.

Due to the prolonged pandemic, book fairs have been reduced to an endangered species surviving only on the online virtual world, which is a simulated three-dimensional world created by our computers and smartphones. And we are having to adjust to this brave new world of technology.