The international scientists dispatched to China 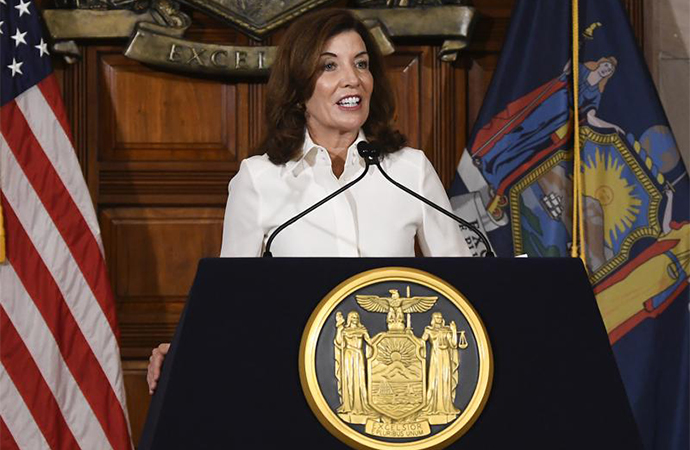 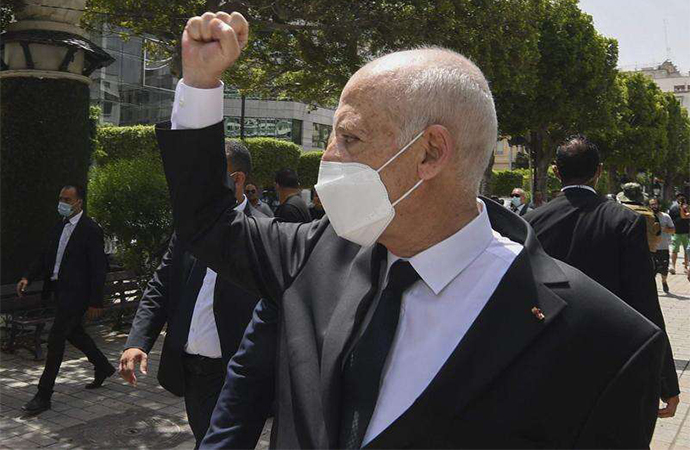 The international scientists dispatched to China by the World Health Organization to find out where the coronavirus came from said the search has stalled and warned that the window of opportunity for solving the mystery is "closing fast." Meanwhile, a U.S. intelligence review ordered up by President Joe Biden proved inconclusive about the virus's origin, including whether it jumped from an animal to a human or escaped from a Chinese lab, The Washington Post reported Wednesday.

In a commentary published in the journal Nature, the WHO-recruited experts said the origins investigation is at "a critical juncture" requiring urgent collaboration but has instead come to a standstill. They noted among other things that Chinese officials are still reluctant to share some raw data, citing concerns over patient confidentiality. In earlier analysis, published in March, the WHO team concluded the virus probably jumped to humans from animals, and they described the possibility of a laboratory leak as "extremely unlikely."

Delivering another blow to what's left of former Andrew Cuomo's legacy, New York's new governor acknowledged on her first day in office that the state has had nearly 12,000 more deaths from COVID-19 than Cuomo told the public. "The public deserves a clear, honest picture of what's happening. And that's whether it's good or bad, they need to know the truth. And that's how we restore confidence," Gov. Kathy Hochul said on NPR.

In its first daily update on the outbreak, Hochul's office reported that nearly 55,400 people have died of the coronavirus in New York based on death certificate data submitted to the Centers for Disease Control and Prevention. That's up from about 43,400 that Cuomo reported to the public as of Monday, his last day in office. The Democrat who was once widely acclaimed for his leadership during the COVID-19 outbreak resigned in the face of an impeachment drive after being accused of sexually harassing at least 11 women.

Algeria formally broke off diplomatic relations with neighbouring Morocco, with the foreign minister citing a series of alleged hostile acts. The move culminates a period of growing tension between the North African countries which are mired in a decades-long feud, with their borders closed to each other. "Algeria has decided to break diplomatic relations with Morocco starting today," Foreign Minister Ramtane Lamamra said at a news conference, in which he read a statement from the president.

The announcement comes nearly a week after President Abdelmadjid Tebboune told a meeting of Algeria's High Security Council that "incessant hostile acts perpetrated by Morocco have meant the need for a revision in relations between the two countries and the intensification of security checks" at the western borders between the two countries. Morocco in its reaction a day later said it regrets the "completely unjustified" decision by Algeria.

Tunisia's president prolonged the special powers he granted himself a month ago when he began ruling by decree after firing the prime minister, freezing parliament and lifting the immunity of lawmakers. President Kais Saied had been expected to step back within 30 days, the time the Tunisian Constitution allows for such special measures. On August 20, Saied assured that changes would be made "in the coming days," while adding that "the institutions of state are functioning normally."

As the 30-day deadline approached, the president issued a decree late Monday (Aug. 23) saying that exceptional measures would remain in place "until further notice." Saied did not give a reason for his action but said he would address the nation in the days ahead. The president moved to consolidate power in his hands on July 25, after nationwide, sometimes violent protests against worsening social and economic conditions exacerbated by the spread of the coronavirus. Other nations have since poured vaccines and oxygen equipment into Tunisia.

Dhaka MRT: To be truly transformative