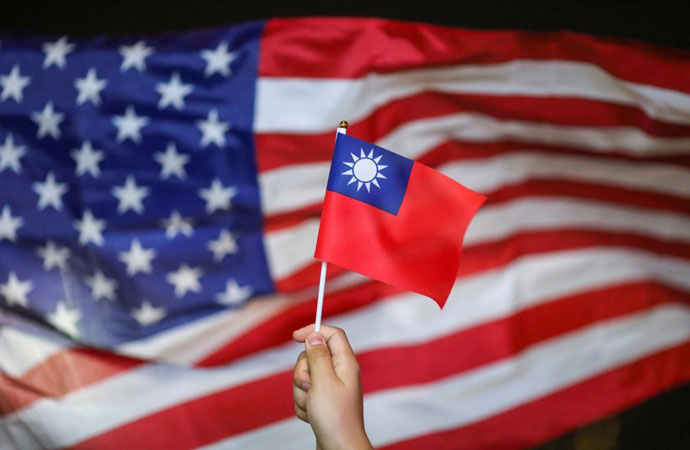 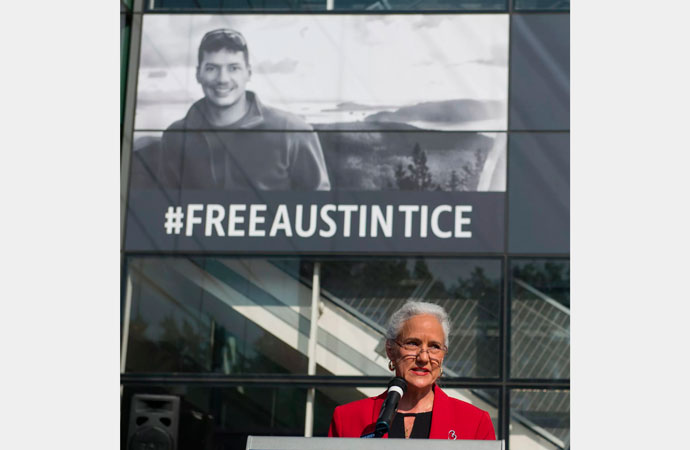 The United States and Taiwan have agreed to start formal trade negotiations, in a move aimed at building support for Taiwan and ensuring supply chain resilience amid growing hostility from China. The US trade representative announced the two sides had "reached consensus on the negotiating mandate" for the US-Taiwan Initiative on 21st-Century Trade, which was unveiled in June. It said they wanted to reach agreements with "economically meaningful outcomes".

The agenda for the formal talks covers issues including trade facilitation, agriculture, anti-corruption, and removing discriminatory barriers to trade. It was expected that the first round of talks will take place in the next few months. It did not mention the possibility of a broad free trade deal, which is something Taiwan has been pressing for. The announcement comes amid high tensions in the region, with China continuing military exercises targeting Taiwan. Washington, despite the lack of formal diplomatic ties, has been keen to bolster support for Taiwan, especially as it faces stepped up political pressure from China to accept its sovereignty claims.

A bombing at a mosque in the Afghan capital of Kabul during evening prayers killed at least 21 people, including a prominent cleric, and wounded at least 33 others, eyewitnesses and police said. There was no immediate claim of responsibility for the attack Wednesday night (Aug. 17), the latest to strike the country in the year since the Taliban seized power. Several children were reported to be among the wounded. Last week, the extremists claimed responsibility for killing a prominent Taliban cleric at his religious centre in Kabul.

The Islamic State group's local affiliate has stepped up attacks targeting the Taliban and civilians since the former insurgents' takeover last August as U.S. and NATO troops were in the final stages of their withdrawal from the country. Khalid Zadran, the spokesman for Kabul's Taliban police chief, gave the figures to The Associated Press for the bombing at the Siddiquiya mosque in the city's Kher Khanna neighborhood. An eyewitness told the AP the explosion was carried out by a suicide bomber.

Syria denied it is holding US journalist Austin Tice or other Americans after President Joe Biden accused the Syrian government of detaining him. The Syrian Foreign Ministry said in a statement that Damascus had neither kidnapped nor was it holding any American citizen on its territories. "The U. issued last week misleading and illogical statements by the American president and secretary of state that included baseless accusations against Syria that it had kidnapped or detained American citizens including former US Marine Austin Tice," the statement said.

Biden's comments last week came in a statement released by the White House to mark the 10th anniversary of Tice's abduction, which took place when he was in Syria covering its lengthy conflict. Biden's remarks were the clearest indication so far that the US is certain Tice is being held by the government of President Bashar Assad.

The Japanese government launched a nationwide competition calling for ideas to encourage people to drink more alcohol after a change in attitudes among the young resulted in a slide in tax revenues. The Sake Viva! campaign, which is being run by the National Tax Agency (NTA), asks 20- to 39-year-olds to come up with proposals to help revitalise the popularity of alcoholic drinks, which have fallen out of favour because of lifestyle changes during the coronavirus pandemic and among young people.

The competition, which runs until 9 September, calls for "new products and designs" as well as ways to promote home drinking. Entrants are also encouraged to explore sales methods using the metaverse, according to local website JiJi.com. The NTA said alcohol consumption in Japan had fallen from 100 litres per person in 1995 to just 75 litres in 2020.

The observations of a High Court bench

Election period in Bangladesh to be important time t ...