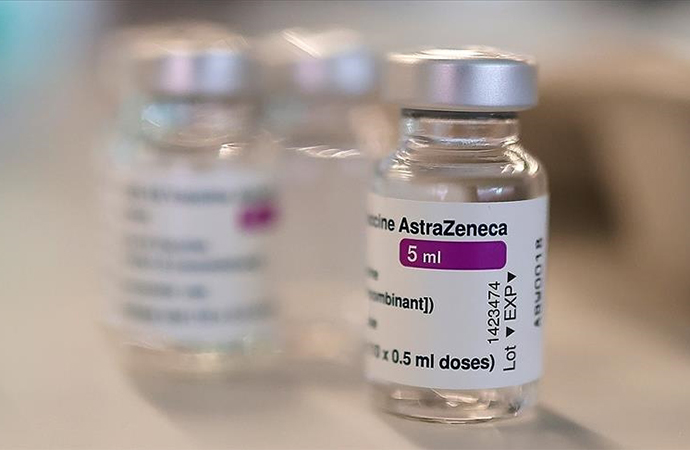 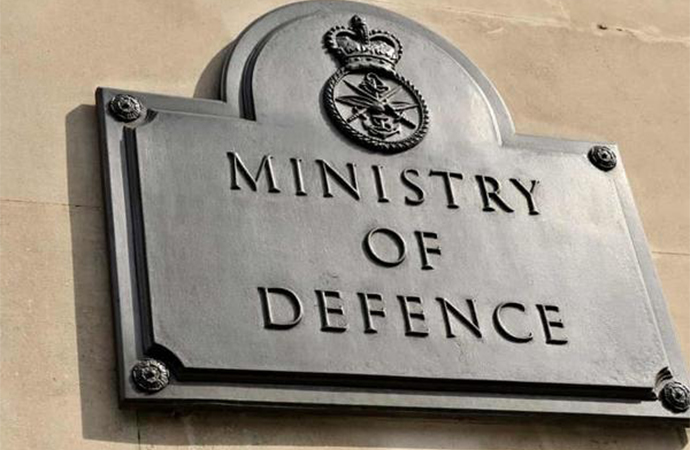 The UK government amended its foreign travel guidance to clarify that the Indian-made version of the AstraZeneca vaccine is an approved jab. But it is not clear whether people from India can travel to the UK without having to self-isolate for 10 days. The UK's refusal to recognise Covishield had triggered a firestorm of protests in India. With more than 721 million doses administered so far, Covishield is India's primary vaccine. Earlier this week, India described the rule as "discriminatory" and asked the UK to stop requiring fully-vaccinated Indians to self-isolate on arrival.

At present, India is not listed as a country where people are recognised as fully vaccinated even if they've had both doses of an approved jab. So, Indians travelling to Britain have to self-isolate as well as book and take Covid-19 tests before they are allowed to move freely. Prominent Indians called the rule "highly discriminatory", "racist" and "asinine", among other things.

Nearly all the 8,000 residents of a town in Myanmar fled following fighting between the army and militia forces opposed to the military coup. A number of houses in Thantlang, Chin state, were set ablaze by artillery during fighting over the weekend. It is thought that thousands of residents have fled to India across the nearby border. Myanmar's military seized power in a coup in February sparking huge protests and the formation of opposing militia.

About 20 homes were set ablaze in Thantlang, according to Reuters news agency. A Christian pastor was reported to have been shot dead by soldiers when he tried to put out a burning building. Salai Lian, a spokesperson from the Thantlang Placement Affairs Committee, an organisation helping displaced people, claimed that military forces had started "shooting at houses" in the town, causing people to flee.

The most significant rift in decades between the United States and France seemed on the mend after French President Emmanuel Macron and President Joe Biden got on the phone Wednesday to smooth things over. In a half-hour call that the White House described as "friendly," the two leaders agreed to meet next month to discuss the way forward after the French fiercely objected when the U.S., Australia and Britain announced a new Indo-Pacific defense deal last week that cost the French a submarine contract worth billions. France also agreed to send its ambassador back to Washington.

The White House made a point of releasing a photograph of Biden smiling during his call with Macron. In a carefully crafted joint statement, the two governments said Biden and Macron "have decided to open a process of in-depth consultations, aimed at creating the conditions for ensuring confidence."

A second data breach by the UK's Ministry of Defence, potentially compromising the safety of Afghans who may be eligible to relocate to the UK, was uncovered by the BBC. Dozens of people were mistakenly copied in to an email earlier this month, with their email addresses visible to all recipients. It is the second such breach to come to light. An investigation is under way. The MoD has apologised and said extra support was being offered to them.

In the latest data breach to be uncovered, defence officials sent an email that had the email addresses and some names of 55 people which could be seen by everyone who was sent the message. The recipients - at least one of whom is from the Afghan National Army - were told UK relocation officials had been unable to contact them and they were asked to update their details.