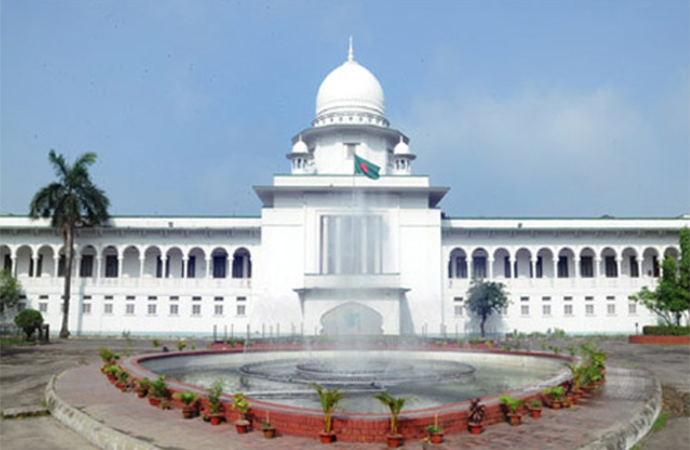 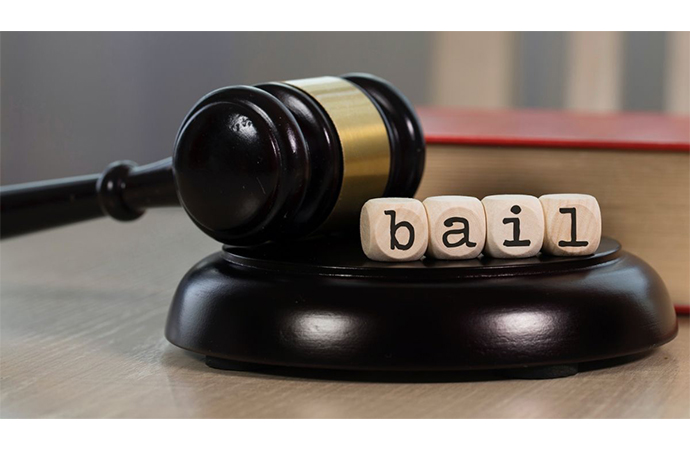 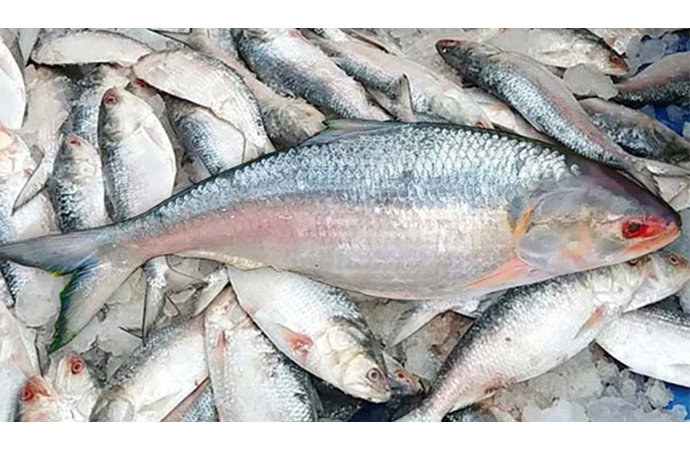 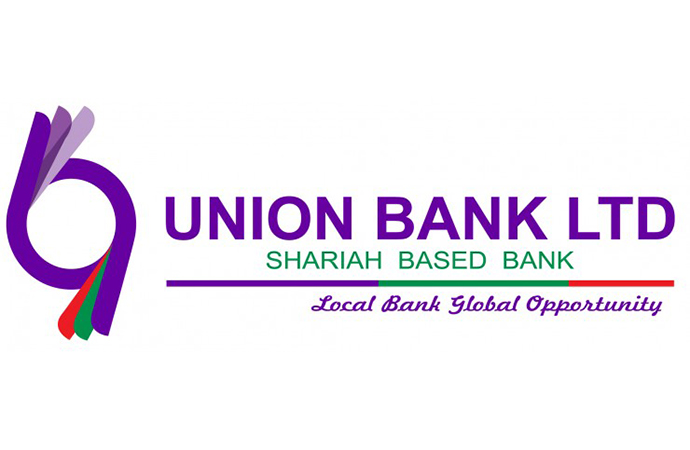 The High Court on Thursday granted interim bail to Jhumon Das Apan who was arrested six month ago in a case filed against him for 'disrupting law and order' by posting a 'provocative speech' against Hefazat-e-Islam leader Mamunul Haque through his verified Facebook account. An online bench of Justice Mustafa Zaman Islam and Justice KM Zahid Sarwar granted Jhumon's bail for one year, clearing his release from the Sunamganj District Jail. Jhumon, 25, prayed for bail in the High Court on September 19 after the Sunamganj district and sessions judge rejected Jhumon's bail prayer on August 9.

Jhumon was arrested on March 17 as a suspect and later he was shown arrested in the case filed by Sulla police station's sub-inspector Abdul Karim on March 22. He filed the case against Jhumon accusing him of disrupting law and order in the district by posting 'aggressive and defamatory comment' on his Facebook on March 16 with a distorted picture of Mamunul Haque. The police alleged that the Facebook post led to the attack on the Hindu community at village Noagaon on March 16 and during the attack about 90 houses were vandalised and looted.

Bashundhara Groups' managing director Sayem Sobhan Anvir and his wife Sabrina on Thursday filed a petition seeking anticipatory bails in the case filed against them on charge of killing after raping college student Mosarat Jahan Munia. The Gulshan police on April 26 recovered the body of Mosarat hanging from a ceiling fan in a rented flat at Gulshan in Dhaka. Their bail prayers would be heard by an online bench of Justice Mustafa Zaman Islam and Justice KM Zahid Sarwar on September 29, a court official told New Age.

On September 6, Mosarat's sister Nusrat Jahan filed a complaint with the Dhaka Women and Children Repression Prevention Tribunal-8 against Bashundhara Group chairman Ahmed Akbar Sobhan, his son Sayem Sobhan, Sayem's wife, and five others for their alleged involvement in raping and killing of Mosarat on April 26. After hearing, the tribunal's judge Mafroza Parveen directed the officer-in-charge of the Gulshan police to treat the complaint as first information report and send the case to the chief of Police Bureau of Investigation for taking step to probe into the complaint.

The Commerce Ministry gave the go-ahead to 52 companies to export 2,080 tonnes of hilsa fish to India by October 10 this year, as the Indian government wanted this special variety of fish from Bangladesh ahead of the Durga Puja, a religious festival for Hindu people. "We have selected 52 local companies to ship 40 tonnes of hilsha each to India as they qualified for exporting the fish," said Commerce Secretary Tapan Kanti Ghosh over phone.

A branch of Union Bank Ltd has adjusted the shortage of funds in its vault through cheque, finds a Bangladesh Bank inspection. Gulshan branch of the bank showed Tk 19 crore in cheque in order to balance the shortage of cash in the vault, said officials. There was a cheque against the amount of money that was supposed to be in the vault, said Md Serajul Islam, spokesperson of Bangladesh Bank.

Adjusting the shortage of fund in vault through cheque is a breach of law. The documents showed that the vault has Tk 31 crore of liquid money. However, the BB officials found Tk 12 crore in the vault. The branch officials could not respond properly to the questions asked by the BB officials on the fund shortage.

How to fix a failed state?