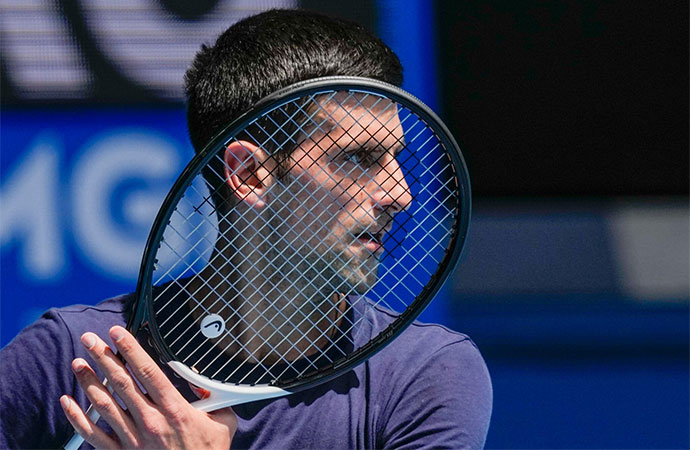 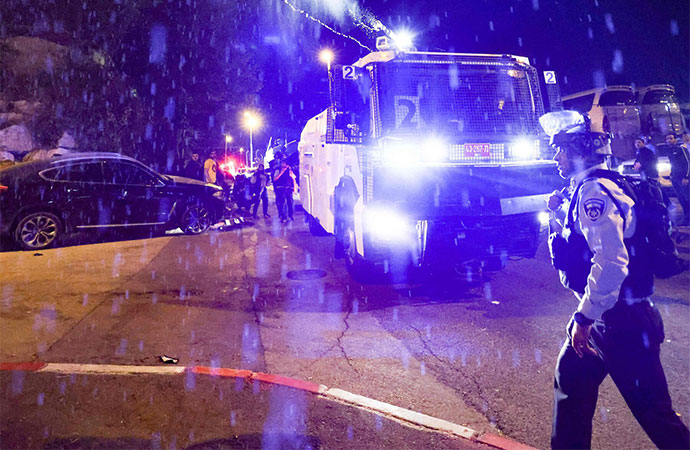 Tennis great Novak Djokovic may be pinning his hopes on a cure for COVID to get his hands on another glorious grand slam before time runs out. The Serbian superstar, who polarised opinions over an ultimately failed attempt to enter Australia without being inoculated, holds a majority stake in a Danish biotech firm aiming to develop a treatment to counter COVID-19, the company's CEO told Reuters.

QuantBioRes boss Ivan Loncarevic, who described himself as an entrepreneur, said the tennis player's acquisition of the 80% stake was made in June 2020 but declined to say how much it was. The company is developing a peptide, which inhibits the coronavirus from infecting the human cell, expects to launch clinical trials in Britain this summer, according to Loncarevic, who stressed the firm was working on a treatment, not a vaccine.

A gunman took four people hostage at a Texas synagogue in a 10-hour standoff that ended in his death. All the hostages were unharmed. Malik Faisal Akram, a 44-year-old British citizen, arrived in the U.S. at Kennedy Airport in New York on a tourist visa about two weeks ago, officials said. He spent time in Dallas-area homeless shelters before the attack Saturday in the suburb of Colleyville.

Akram was not believed to be included in the Terrorist Screening Database, a listing of known or suspected terrorists maintained by the FBI and shared with a variety of federal agencies. Had he been included, it would have been extremely difficult for him to get into the country. During the standoff, Akram could be heard on a Facebook livestream demanding the release of Aafia Siddiqui, a Pakistani neuroscientist who is suspected of having ties to al-Qaida and was convicted of trying to kill U.S. troops in Afghanistan. The prison where Siddiqui is serving her 86-year sentence was in nearby Fort Worth.

Some flights to and from the U.S. had to be cancelled, even after AT and T and Verizon scaled back the rollout of their 5G service that could interfere with aircraft technology that measures altitude. International carriers that rely heavily on the wide-body Boeing 777, and other Boeing aircraft, cancelled flights or switched to different planes following warnings from the Federal Aviation Administration and Boeing. Airlines that fly only or mostly Airbus jets, including Air France and Ireland's Aer Lingus, seemed less affected by the new 5G service.

Airlines had cancelled more than 300 flights by Wednesday evening, a bit under 5% of the U.S. total - and far less disruptive than during the recent Christmas and New Year's travel season. A trade group for the industry, Airlines for America, said cancellations weren't as bad as feared because AT and T and Verizon agreed to temporarily reduce the rollout of 5G near dozens of airports while a longer-term solution is figured out.

Israeli police forcibly removed a Palestinian family from their home in Sheikh Jarrah, the occupied East Jerusalem neighbourhood where evictions helped trigger a round of fighting between Israel and Hamas last year. About a dozen police officers arrived at the Salhiya family's house in the early hours of Wednesday, and dragged 15 occupants outside before demolishing their home with a bulldozer. The eviction was the first to be successfully carried out in Sheikh Jarrah in nearly five years.

Yasmin Salhiya said in a social media post that some of the family had been beaten, including her nine-year-old sister while other neighbourhood residents present said police used rubber bullets and detained about 25 people, including five members of the family. In a joint statement with the Jerusalem municipality, police said several people were arrested on suspicion of violating a court order and disturbing the peace. The police and Jerusalem municipality said officers were enforcing a court-approved eviction order - highlighting the apartheid conditions prevailing in Israel between Arabs and Jews.