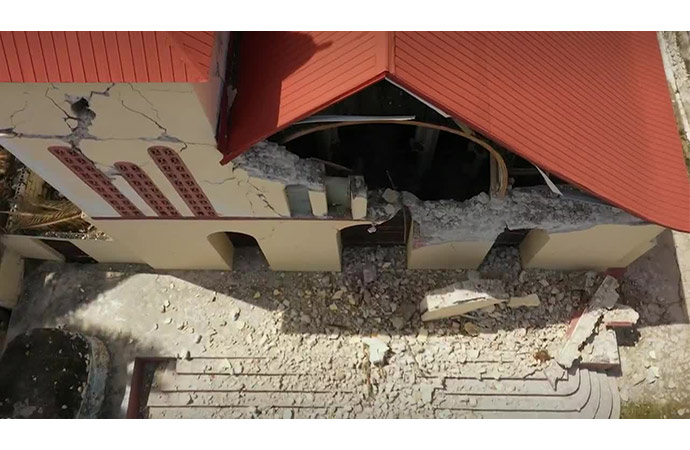 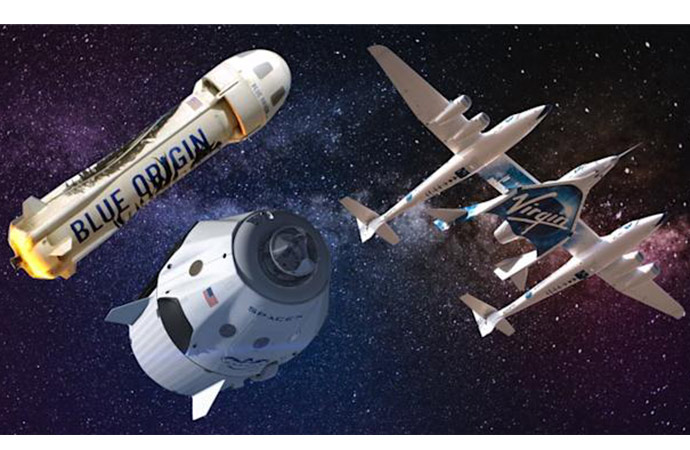 Relief for the victims of a powerful earthquake and tropical storm in Haiti began flowing, but the Caribbean nation's entrenched poverty, insecurity and lack of basic infrastructure were still presenting huge challenges to getting food and urgent medical care to all those who need it. Private relief supplies and shipments from the U.S. government and others were arriving in the southwestern peninsula where the weekend quake struck, killing more than 2,100 people. The need was made worse by the rain from Tropical Storm Grace.

Adding to the problems, a major hospital in the capital of Port-au-Prince, where many of the injured were being sent, was closed Thursday for a two-day shutdown to protest the kidnapping of two doctors, including one of the country's few orthopaedic surgeons. The abductions dealt a blow to attempts to control criminal violence that has threatened disaster response efforts in the capital.

The United Nations secretary-general said that humanitarian conditions in Ethiopia are "hellish" as the nine-month Tigray conflict spreads in Africa's second most populous country. Antonio Guterres told reporters that the spread of the fighting "has ensnared even more people in its horror." Thousands of people have been killed since November, hundreds of thousands inside Tigray face famine conditions and hundreds of thousands in the neighbouring Amhara and Afar regions have been displaced in recent weeks as resurgent Tigray forces move in.

Guterres said he spoke with Ethiopian Prime Minister Abiy Ahmed earlier Thursday (Aug. 19) and "there was a commitment things would improve, but we have to see what happens in the next few days." Previous commitments have not brought the unrestricted humanitarian access that the U.N. seeks for the Tigray region of some 6 million people. The latest U.N. humanitarian update said 100 trucks of supplies - 90 of them with food - must enter Tigray every day to help meet the needs of more than 5 million people.

Zambia's veteran opposition leader Hakainde Hichilema won the southern African country's leadership election with more than 50% of the vote. Hichilema was declared president-elect early Monday (Aug. 16) after getting more than 2.8 million votes to incumbent Edgar Lungu's 1.8 million, achieving one of the biggest electoral wins in Zambia's history. President Lungu, 64, accepted defeat and said he would work for a "peaceful transfer of power."

Hichilema welcomed Lungu's concession but described the outgoing government as a "brutal regime." Hichilema had been arrested multiple times and spent some time in jail on treason charges under Lungu's government, but he said he would not seek vengeance or retribution. Hichilema, a 59-year-old businessman contesting the presidency for the sixth time, promised democratic reforms, investor-friendly economic policies, better debt management as well as "zero tolerance" to corruption un the country of 18 million.

Jeff Bezos' space company Blue Origin filed a complaint in U.S. federal court against NASA, continuing its protest that the agency wrongly awarded a lucrative contract to Elon Musk's SpaceX earlier this year. The bid protest is sealed and marks the next step in the company's attempt to get NASA's decision overturned. It comes a couple of weeks after the U.S. Government Accountability Office denied the company's protest, upholding NASA's decision. A Blue Origin spokesperson in a statement that it is looking "to remedy the flaws in the acquisition process found in NASA's Human Landing System."

The GAO ruling backed the space agency's surprise announcement in April that awarded SpaceX with a lunar lander contract worth about $2.9 billion. SpaceX was competing with Blue Origin and Dynetics for what was expected to be two contracts, before NASA only awarded a single contract due to a lower-than-expected allocation for the program from Congress. Blue Origin has stepped up a public relations offensive against NASA using SpaceX's next-generation Starship to land astronauts on the moon.

Hot Ones: Inside the unique mechanism of celebrity i ...