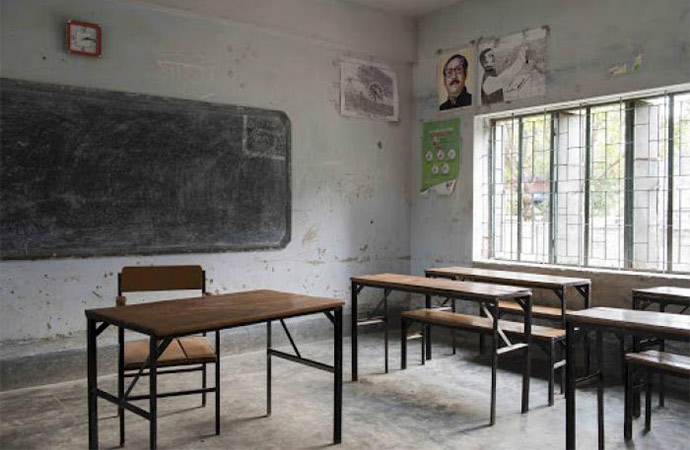 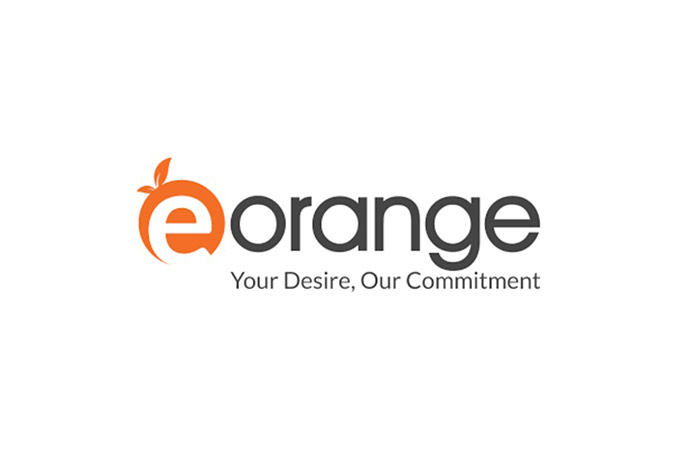 The prime minister added her voice to those already demanding a roadmap for the reopening of the country's schools, after 17 months of continuous closure. Left-leaning student organisations announced a countrywide "symbolic class" programme on August 22 demanding the resumption of all educational institutions in the country. The government is already prioritising the vaccination of students and teachers in this regard. An Education Ministry official said the Health Ministry has informed them that till the first week of August, 30,000 out of 34,000 public university teachers who registered for the Covid-19 vaccine have already gotten their jabs.

Around 1.79 lakh university students have registered for the vaccine, of whom around 80,000 have received the first dose and 6,000 have gotten both doses. All government schoolteachers and 2.78 lakh out of 3.63 lakh non-government teachers at secondary level had been administered both doses of Covid-19 vaccine. Education Minister Dipu Moni said "If the Covid-19 infection rate drops to the lowest level, we can have a situation to reopen all educational institutions." Previously, she has supported reopening if the rate settles at 5 percent.

The death toll from dengue rose to 31 for the year so far, according to Directorate General of Health Services (DGHS) at the end of the week. Twenty-seven have died in Dhaka division, two in Chittagong, one in Khulna and one in Rajshahi. With 270 new patients admitted to different hospitals, it meant an average of more than 200 dengue cases per day has been recorded in August so far. As always, most of the cases have been reported in the capital.

Some 1,238 patients diagnosed with dengue, the mosquito-borne disease that is endemic in Bangladesh since the turn of the century, were receiving treatment in the country as of Thursday morning (Aug. 19). Of them, 1,145 were receiving treatment at different hospitals in the capital, while the rest were listed outside Dhaka. So far in 2021, the number of dengue cases diagnosed stands at 7,251, with over half of these in August.

Cellebrite, an Israel-based digital intelligence firm, has decided to halt sales to the Bangladesh government, stating its concern that the tools might lead to violation of human rights in the hands of its agencies. According to Israeli newspaper Haaretz, Cellebrite's "hardware was reportedly used by a paramilitary unit accused of extrajudicial killings, torture and disappearances of civilians and journalists."

Commenting on the decision, a Cellebrite spokesperson told the liberal Israeli newspaper: "We pursue only those customers who we believe will act lawfully and not in a manner incompatible with privacy rights or human rights." Besides countries facing sanctions or showing up in the FATF list, a spokesman listed Belarus, China, Hong Kong, Macau, Russia and Venezuela, apart from Bangladesh, as countries they will not sell to. Cellebrite's flagship Universal Forensic Extraction Devices have the ability to extract both physical and logical data from mobile devices, including the ability to recover deleted data and decipher encrypted and password protected information.

A group of customers went to court against another e-commerce platform, Eorange, for allegedly embezzling around Tk 1,100 crore by not delivering their products. A resident of Azampur in Dhaka filed the case on behalf of 37 customers with Gulshan Police Station against the owners and staff of the platform, mentioning five names, according to the police. "The company has been cheating us by not delivering the product," they said.

The accused are Sonia Mehjabin, wife of Masukur Rahman, Amanullah, Bithi Akter, Kausar and all other owners of Eorange. In the case statement, the plaintiffs alleged that since April 28, they have been paying E-orange to buy different products at different times which was supposed to be delivered by the company after a certain time. They claim that by not delivering the goods in the same way, the company has embezzled around Tk 1,100 crore from about one lakh customers including them.

As the Taliban take Kabul, Beijing tells Taiwan to t ...