A veteran Palestinian-American correspondent for Al Jazeera was killed 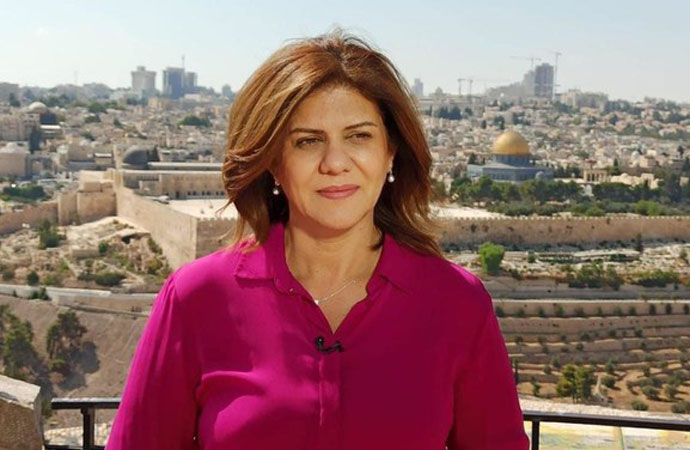 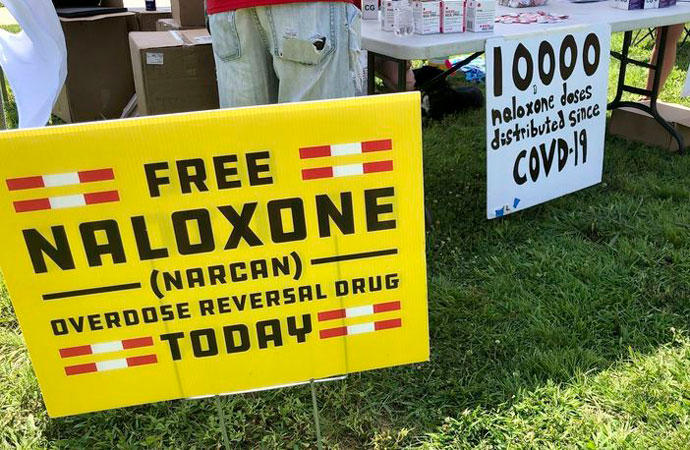 A veteran Palestinian-American correspondent for Al Jazeera was killed while covering a raid by Israeli forces in the occupied West Bank. The Qatar-based network said Shireen Abu Aqla was shot "deliberately" and "in cold blood" by Israeli troops in Jenin. Her producer was also wounded. Israel's prime minister said it was "likely" they were shot by Palestinian gunmen during an exchange of fire. It comes amid a surge in violence between Israel and the Palestinians.

The Palestinian president said he held the Israeli government fully responsible for what he described as a "crime of execution".Shireen Abu Aqla, 51, was widely known and widely admired - by viewers and colleagues alike. Early on Wednesday morning she went to the Jenin refugee camp to report on a raid by Israeli soldiers and security forces, which the Israeli military said was conducted to apprehend "terrorist suspects".

Ferdinand Marcos Jr., the namesake son of an ousted Philippine dictator, declared victory in this week's presidential election and faced early calls to ensure respect for human rights, the rule of law and democracy. Marcos Jr. garnered more than 31 million votes in an unofficial vote count in what's projected to be one of the strongest mandates for a Philippine president in decades. His vice-presidential running mate, Sara Duterte, appeared to have also won by a landslide.

Marcos Jr.'s electoral triumph is a victory for democracy and he promised to seek common ground across the political divide, his spokesman, Vic Rodriguez, said. "To the world: Judge me not by my ancestors, but by my actions," Rodriguez quoted Marcos Jr. as saying. The separately elected president and vice president will take office on June 30 after the results are confirmed by Congress. With a single, six-year term, they are poised to lead a Southeast Asian nation in dire need of economic recovery following two years of COVID-19 outbreaks and lockdowns.

India's Supreme Court put a controversial colonial-era sedition law on hold that critics say is used to stifle dissent. The judges asked the government to refrain from registering any new cases which invoke sedition until it finishes hearing petitions challenging it. The court also asked the authorities to pause all existing sedition trials. The government has been accused of using the law against critics, such as politicians, journalists and activists.

The government said that they would review the law after earlier defending it. While pausing the court hearing, the judges said that those already charged under the law, and in jail, could seek bail from trial courts. A majority of sedition cases filed against 405 Indians for criticising politicians and governments over the last decade were registered after 2014 when Prime Minister Narendra Modi took power, according to data compiled by the website Article14.

More than 107,000 Americans died of drug overdoses last year, setting another tragic record in the nation's escalating overdose epidemic, the Centres for Disease Control and Prevention estimated. The provisional 2021 total translates to roughly one U.S. overdose death every 5 minutes. It marked a 15% increase from the previous record, set the year before. The CDC reviews death certificates and then makes an estimate to account for delayed and incomplete reporting.

Dr. Nora Volkow, director of the National Institute on Drug Abuse, called the the latest numbers "truly staggering." U.S. overdose deaths have risen most years for more than two decades. The increase began in the 1990s with overdoses involving opioid painkillers, followed by waves of deaths led by other opioids like heroin and - most recently - illicit fentanyl. Last year, overdoses involving fentanyl and other synthetic opioids surpassed 71,000, up 23% from the year before. There also was a 23% increase in deaths involving cocaine and a 34% increase in deaths involving meth and other stimulants.

US business representatives expressed their long-sta ...

USAID: Some structural issues to be fixed in Bhasan ...