The government took a decision to include pregnant and lactating women 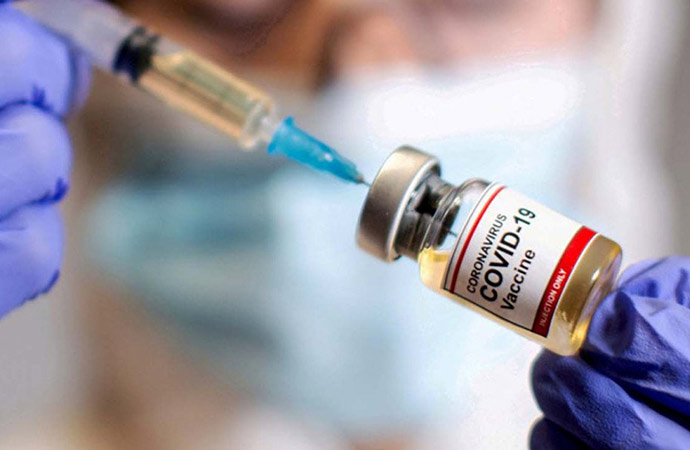 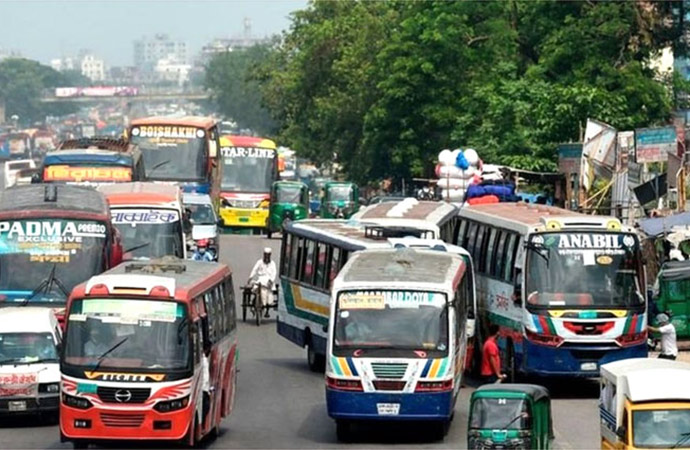 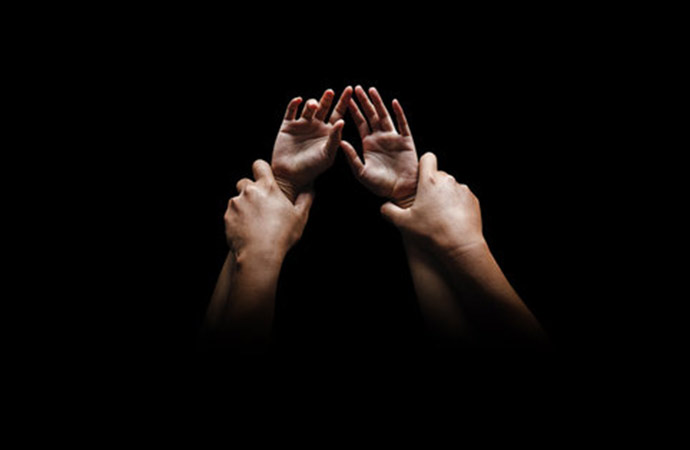 The government took a decision to include pregnant and lactating women in the nationwide Covid-19 inoculation programme amid a worrying rise in Covid-19 hospital admissions across the country. The Directorate General of Health Services (DGHS) issued a notice in this regard on August 9. Although pregnant women are now eligible for Covid-19 vaccination, they must follow some instructions. They have to take their shots from a government-run vaccination centre attached to a medical facility, after getting counselling from a registered physician there.

Pregnant women, who are unwell or suffering from chronic illness or have a history of vaccine allergy, will not be allowed to take the jabs. The WHO and CDC in the US recommend COVID-19 vaccines for pregnant individuals, who have a higher risk of severe illness if infected with the coronavirus. Research shows pregnant people who get the virus are more likely to be admitted to intensive care, receive invasive ventilation and die than their non-pregnant peers.

Sikder Group managing director Ron Haque Sikder and his brother Dipu Haque Sikder have been acquitted of charges in the case accusing them of an attempt to kill two Exim Bank officials. It comes as the court accepted the final report submitted by the police. The chief metropolitan magistrate court in Dhaka on passed the order. The plaintiff in the case Exim Bank director retired Lieutenant Colonel Sirajul Islam was present in the court at the time.

Court sources said police recently submitted the final report after completing investigation of the case filed over an attempt to kill two Exim Bank officials. The court asked the plaintiff whether he had any objection to the final report and 'compromise' between two parties. The plaintiff said he had no objection, and the court accepted the report. It was alleged in the case that the two brothers confined Exim Bank managing director Muhammad Haidar Ali and additional managing director Muhammad Firoz Hossain in an apartment on 7 May, 2020 and attempted to shoot and kill them.

The government announced that all transports on roads, rail and waterways would be allowed to resume services on August 19 amid experts' concern that the withdrawal of restrictions on public movement might cause further deterioration of the Covid situation, just when some positive outcome of the strict lockdown since July 23 were starting to show in the data. The reopening of tourist spots, community centres, resorts and entertainment venues would be conditional on operating at half capacity.

The Cabinet Division issued a circular to the effect, saying that the use of masks must be ensured and health guidelines should be properly followed everywhere. The government on August 3 in an inter-ministerial meeting decided to ease the restrictions slapped on July 23 to contain the Covid-19 outbreak, allowing the resumption of all business activities and public transport services from August 11 to keep the country's economy moving. Meanwhile about 5.5 million (55 lakh) vaccine doses were administered in a nationwide mass inoculation drive from August 7-12, per DGHS.

A special tribunal ordered the police to register a case against a superintendent of police, or SP, on allegations of raping a female police inspector. Judge Mst Kamrunnahar of the Dhaka women and children repression prevention tribunal-7 ordered the capital's Uttara East police station to take up the case against SP Mokter Hossain of Police Bureau of Investigation (PBI), after the alleged victim filed a plea to the tribunal accusing Mokter Hossain of raping her upon promise of marriage.

After reviewing the plaintiff's statement and other information, the court passed its order to file the complaint as a case. According to the case documents, the inspector was deployed in a peacekeeping mission in Sudan two years ago with SP Mokter. The SP allegedly raped her there in December, 2019 and later on several more occasions.

From the Editor-in-Chief: Killing the dream