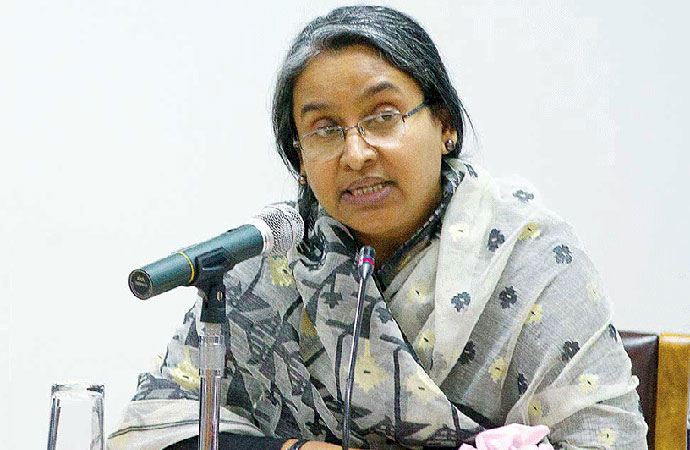 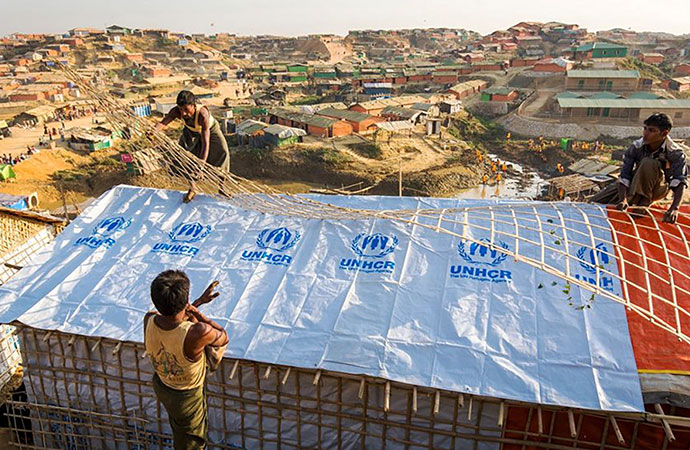 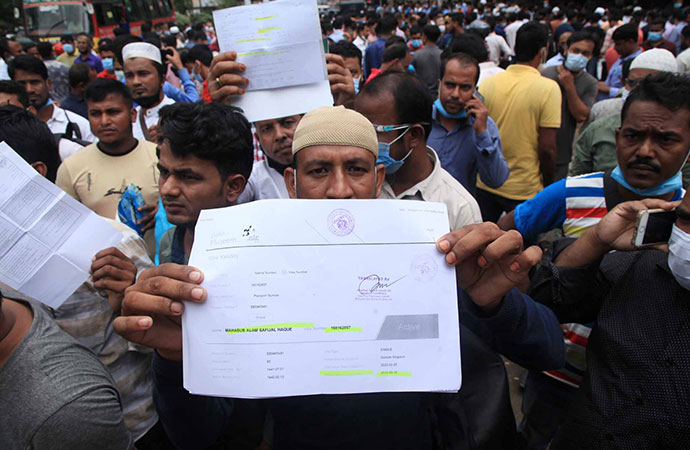 This is the first time an HSC candidate would be evaluated without the tests since they were introduced in the mid-60s. "We have decided that the candidates will be evaluated based on the results of two public examinations -- JSC and SSC and their equivalent exams the students sat for previously," Education Minister Dipu Moni said in a virtual press conference. The evaluation of the candidates would be published by December this year, she hoped. The decision has been made keeping in mind the wellbeing of the examinees and their family members across the country."

Tensions heightened at Cox's Bazar Rohingya camps following a fierce clash at Ukhiya camp on October 6 that left four people dead. Another Rohingya teenage boy, who sustained a bullet in a gunfight the next day, died at a hospital in Cox's Bazar district. Police arrested two Rohingya men in connection with the clash, said Sanjur Morshed, officer-in-charge of Ukhia Police Station. The arrestees are Majhi Kala Boda and Mohammad Alam, residents of Kutupalong registered camp.

Meanwhile, police on October 7 rescued eight people, including five Rohingya men, who were abducted two days earlier, said Khalilur Rahman, in-charge of Kutupalong registered camp. Two Rohingya men of E-block in the camp are still missing, said the official. NGO workers have been evacuated from the camp for security reasons amid the growing tensions. Around 2,000 Rohingya men took shelter at Tabligh Jamaat Markaj in Kutupalong No 2 East Camp fearing attacks by terrorists. Some 500 Rohingya families have been evacuated from Lombalshia camp.

The Kingdom of Saudi Arabia (KSA) extended the validity of visa and Iqama (work permit) for Bangladeshi expatriate workers and professionals until October 31 without any charge to help them return to their workplaces smoothly. Foreign Minister Dr AK Abdul Momen confirmed the development. Usually employers, not the government, provide Iqama and Bangladesh raised the issue during discussion with the Saudi government. The Saudi government responded positively in this regard saying Iqama will remain valid till October 31.

Bangladesh Ambassador to Saudi Arabia Dr Mohammad Javed Patwary conveyed the development to the Foreign Minister over phone. On September 21, Bangladesh through its Mission, requested the Saudi government for an "automatic extension" of exit/reentry visa and Iqama(in applicable cases) up to October 31, a senior official told UNB. The Bangladeshi workers and professionals who got stuck here due to the pandemic started returning to their workplaces in KSA last week.

The government has allotted Tk 600 crore to purchase the Covid-19 vaccine - different versions of which are still in the development stage in different countries - for the Bangladeshi people, the cabinet secretary confirmed. Poor people without the financial ability to buy the vaccine will definitely get it for free, Khandker Anwarul Islam told a press briefing at the Secretariat after the weekly cabinet meeting.

Prime Minister Sheikh Hasina, who chaired the meeting, joined it virtually from her official residence, Ganabhaban, in Dhaka, while other ministers and secretaries joined from the Secretariat. The cabinet secretary said: "Detailed discussions were held on Covid-19 vaccine today....Bangladesh will get it on priority basis relatively at a lower price. Not only that but one or more than one pharmaceutical company will also be able to produce Covid-19 vaccines."

4th edition of Dhaka DocLab: The blessing for docume ...

Iran warned that renewed fighting between its neighb ...