The Appellate Division on Wednesday stayed the High Court 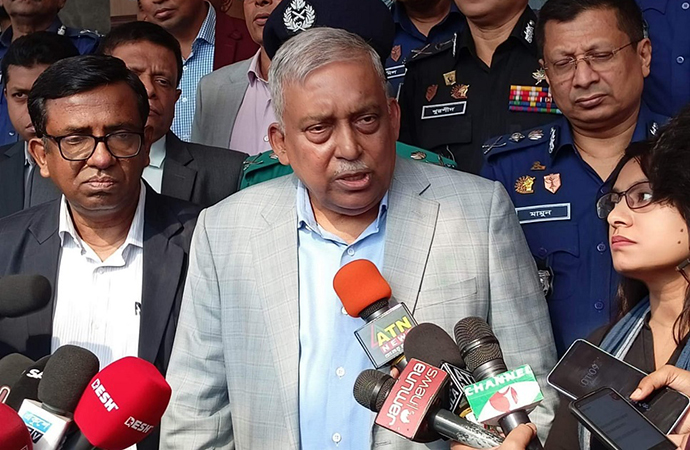 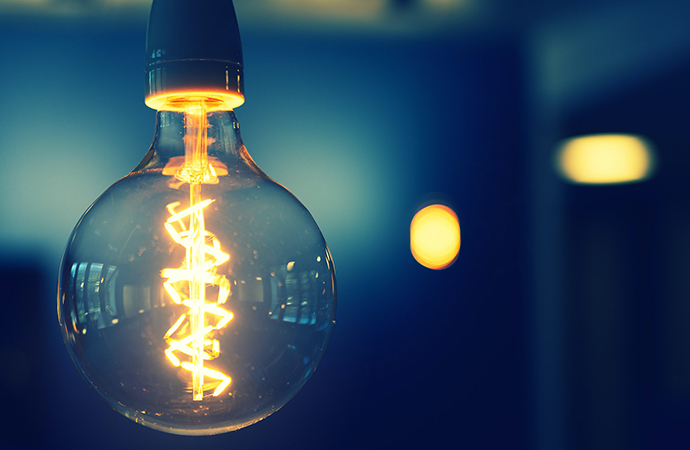 The courts will take steps if BNP Chairperson Khaleda Zia attends the party's December 10 rally in Dhaka, Home Minister Asaduzzaman Khan said. "Khaleda Zia is out of jail on condition, and if she joins the public rally, the court will take steps," the minister said while speaking at an annual training programme of Bangladesh Police Women Network in Dhaka's Rajarbagh area. There is still a cloud hanging over the location of the rally though.

The Power Development Board (PDB) proposed to increase the price of electricity at retail level within two days of the tariff increasing at bulk level. The organisation has proposed an average price increase of 19.44 percent. Earlier, Bangladesh Energy Regulatory Commission (BERC) increased the power tariff at the bulk level by 19.92 percent on Monday. BERC said retail prices will not be affected at the time. Then PDB was the first to submit the request for increased prices at the retail level.

Taking into consideration the government's subsidy of Tk 170 billion, the price has been increased by an average of 19.92 per cent this time. The price of electricity per unit has increased from Tk 5.17 to now Tk 6.2. It will be effective from December. Before submitting the proposal, the BPDB received a nod from the government's highest policy level, the media release from BERC said. Consumers Association of Bangladesh (CAB) vice president Shamsul Alam termed the BERC's decision without any public hearing as an arbitrary act and violation of the BERC Act.

The National Board of Revenue (NBR) extended the income tax return submission deadline to 31 December, considering application of trade bodies. NBR chairman Abu Hena Md Rahmatul Muneem officially announced the time extension at a seminar organised on the occasion of National Income Tax Day 2022 on November 30, at the conference hall of Rajaswa (revenue) Bhaban in the capital's Segunbagicha.

The NBR chairman said around 2.2 million returns were submitted till Tuesday (Nov. 29). Many new taxpayers are willingly submitting income returns this year and a good number of taxpayers sought time extension, he said. He said the income tax return submission process is being simplified so that people can pay tax in a hassle-free atmosphere. Those who have taxable income must submit returns, otherwise, relevant law will be enforced, he said.