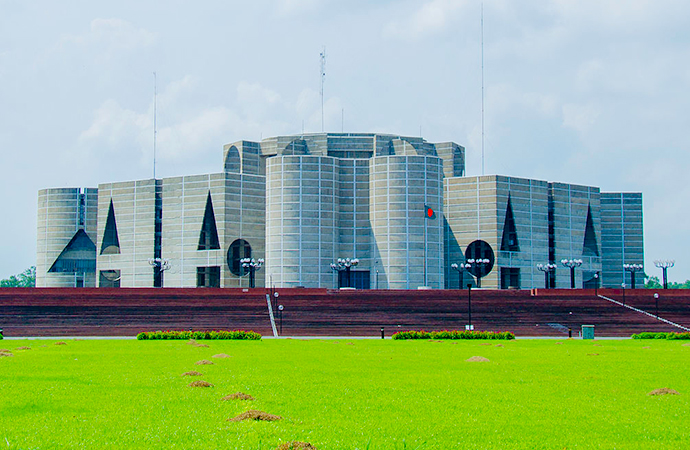 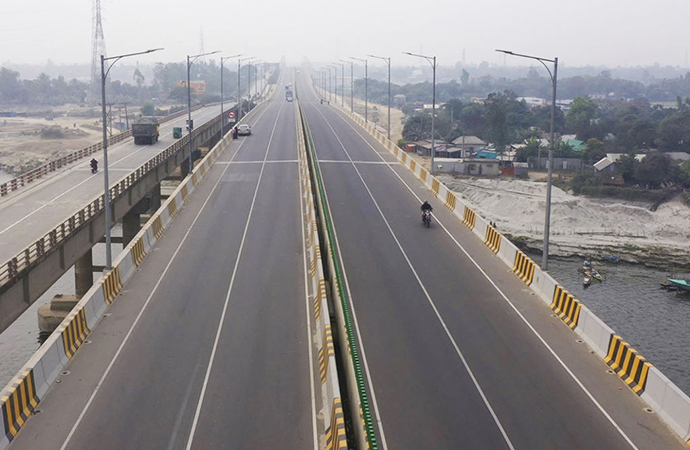 Parliament passed the Finance Bill 2022, with some much-debated provisions, to grant legal cover to a new national budget which critics say should have been more welfare-oriented in a time of crisis - although the government seems to hardly recognise it. The new fiscal measures included amnesty for whitening offshore movable assets and a cap of Tk 3.6 million as allowable limit for cash transaction for corporate taxpayers.

In the 2022-23 fiscal, corporate taxpayers will be able to enjoy a 2.5-percent cut in tax rates if they limit cash transactions within the threshold. The government backtracked on its move to allow disclosure of immovable assets by paying 10-15 percent tax. Meanwhile the existing special provision of whitening black money by paying higher taxes, offered in the budget for the current fiscal, has been scrapped for FY 2022-23. The finance minister also backtracked on his move to impose tax on workers' profit participation fund. Despite several requests, tax-free ceiling for individual taxpayers remained unchanged at Tk 300,000.

Despite the government's push for financial inclusion, Bangladesh remains one of the countries with the largest number of people unbanked, according to a Work Bank survey. About 30 million of its nearly 170 million people still do not have an account with a financial institution or mobile money platform. The World Bank published "The Global Findex Database 2021: Financial Inclusion, Digital Payments, and Resilience in the Age of COVID-19" this week.

Of the world's 1.4 billion unbanked population, over half or 740 million comes from seven economies, including China, India, Pakistan and Bangladesh, according to the report. About 53 percent of the adult population in Bangladesh had an account in 2021, up from 50 percent in 2017, when the preceding World Bank report was published. Some 43 percent women and 49 percent of poor adults had an account in 2021 as per the report. The gender gap in the use of digital payments by account owners varies substantially across developing economies.

The government fixed the tolls for different vehicles availing the Dhaka-Mawa-Bhanga Expressway, which was understandably met with disappointment by the transport sector. The Road Transport and Highways Division issued a circular, fixing the tolls for an interim period. Although the circular includes the toll for motorcycles, the Roads and Highways Department (RHD) said it was considering banning the operation of bikes on the expressway.

During the hearing, defence lawyers told the court that there were no specific allegations against their clients. All the four held high-profile status in the society. Moreover, accused Shajahan had been suffering from different ailments, including kidney disease. As such, their bail petitions should be granted considering their social status and illness, the defence contended. The prosecution opposed saying that the charges brought against them "were primarily proved." The judges seemed to agree.

Azmeer Hossain's 'The Beckoning Horizon' goes on at ...

Desperate families of migrants from Mexico