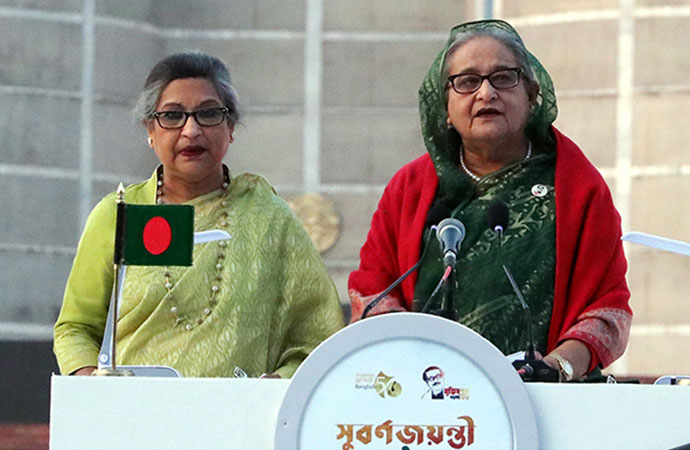 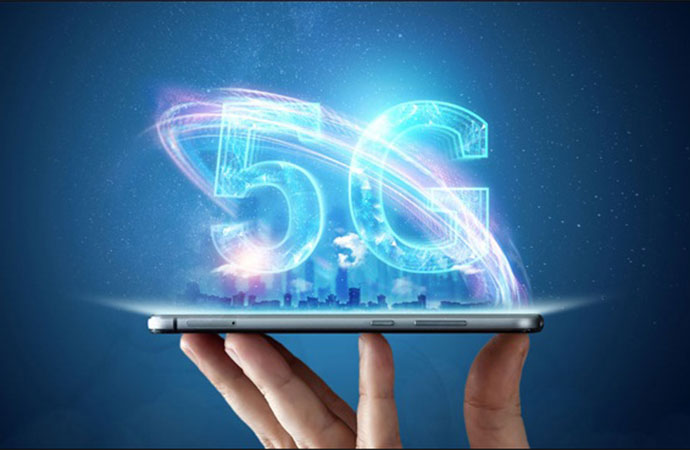 On Victory Day, Prime Minister Sheikh Hasina administered oath to the nation to build the country as a developed, prosperous and non-communal 'Sonar Bangla' being imbued with the ideology of Father of the Nation Bangabandhu Sheikh Mujibur Rahman.

"Several unnamed persons have been accused in the case. We received a complaint right after the incident... [but] we had to verify it before registering the case," he said. Manoranjan Hajong met with an accident in the capital's Chairman Bari area in Banani at around 2:15am on December 2. The son of a sitting judge of the Supreme Court was reportedly behind the wheel of the car that hit him. Police seized the car and the driver was handed over to them, but he was released after being taken to the station.

The first commercial 5G network in the country came on-line this week. Rolled out by Teletalk Bangladesh Limited with technical support from Huawei, 5G will expedite Bangladesh's digital transformation and put within everyone's reach the panoply of advanced technologies enabled by the upgraded connectivity. Initially, 5G network will be available in 6 locations around the Bangladesh Secretariat, the National Parliament area, the Prime Minister's Office, the Bangabandhu Memorial Museum, the National Monument in Savar, and the mausoleum of the Father of the Nation in Tungipara, Gopalganj.

Coverage will gradually expand to more regions of the country. A program titled 'New Era with 5G' was held on Sunday (December 12) at Radisson Blu Dhaka Water Garden to mark the historic launch. Honorable Prime Minister's ICT Affairs Adviser Sajeeb Wazed Joy joined the event on a virtual platform as the chief guest. At the event, a temporary 5G site was launched. Members of the audience experienced AR/VR services, learned about innovative 5G use cases, and experienced 969 Mbps speed and 4~10 ms latency first hand. A game-changing wireless mobile technology, 5G can provide up to 20 Gbps, ultra-reliable low latency communications, and support for up to 1 million connected devices per square kilometre.

According to Sattar's statement, a policeman named Saddam used to accompany Babul's son to school and there was a separate registry book for his flat. Sattar saw Musa talking with Babul several times outside the building. He recognised Musa later when police showed him a photo of him, the security guard said. Earlier, the Police Bureau of Investigation submitted its final report in the case filed by Babul calling him the "mastermind" behind the murder. Babul was then arrested in another case filed by Mitu's father Mosharraf Hossain. On June 5, 2016, Mitu was stabbed and shot dead while she was taking her son to the bus stop at the GEC intersection for his school.

From the Editor-In-Chief: The crowning glory of Dece ...