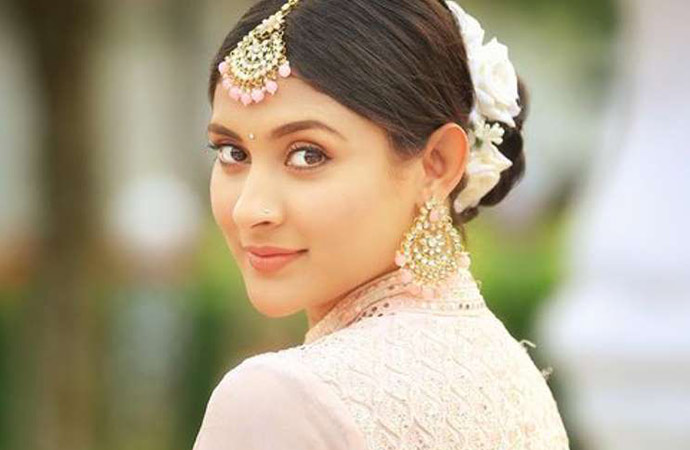 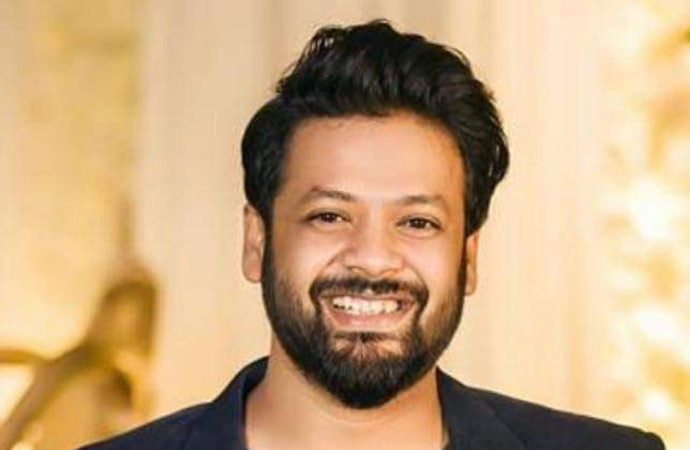 Fans were led to believe that rumours of a relationship between popular actress Mehazabien Chowdhury and director Adnan Al Rajeev are true, as now the director himself hinted that by posting a suggestive picture on his Instagram profile.

Rajeev posted the photo of himself with Mehazabien on Saturday (December 18) at noon on his official Instagram, with the caption "Bhaloi laage" (It feels good). In that selfie, Rajeev held Mehazabien on the balcony of a resort by the beach.

The photo featured a picturesque setting of the last afternoon sun peeking behind the duo, who have not confirmed their relationship to the media as of yet.

However, this love affair between Mehazabien and Rajeev is nothing new. The rumours regarding their relationship have been floating around for a long time, originating from their travelling together outside the country.

Over the years, the name of this couple has come up more than once in recent times after some of their friendliest moments went viral on social media including a video of them walking at a city shopping mall, holding each other's hands.

Celebrities and admirers have stumbled upon the comments box of the Instagram photo Rajeev posted, with positive reactions and comments. Many of the showbiz celebrities have commented on that post including Shabnam Faria, Sunerah Binte Kamal, Xeffer, Ashfaque Nipun, Elita Karim and more, spreading the love towards the duo.

Mehazabien Chowdhury earned her position as one of the most successful television actresses in recent times. She began her career after winning the crown of the beauty pageant, Lux Channel I Superstar, in 2009. Her first play was "Tumi Thako Shindu Parey" alongside Mahfuz Ahmed, which was directed by Iftekhar Ahmed Fahmi.

Adnan Al Rajeev, meanwhile, is regarded as one of the talented directors on television who started his journey as one of the assistant directors of acclaimed Bangladeshi filmmaker Mostafa Sarwar Farooki in 2004. He is the director of Runout films.

Govt plans a big push in medical education by 2024