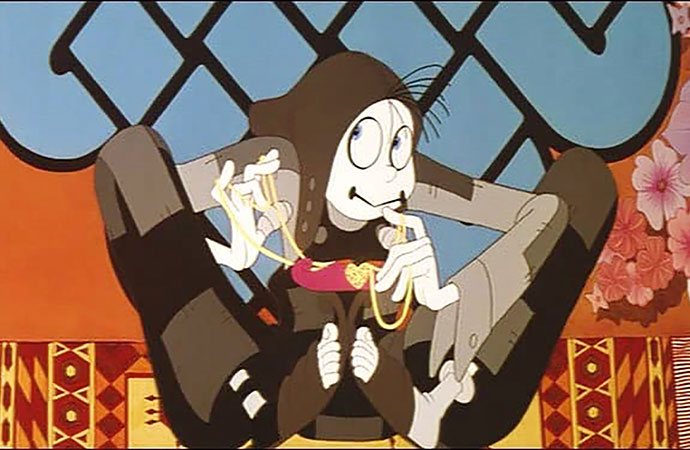 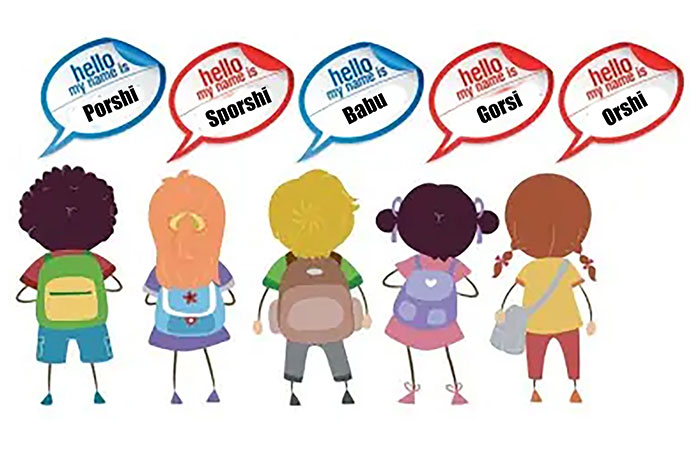 Face it, we have achieved great success in theft. Few countries exist in the world where it has been regularized to the point of normal, social behaviour. You won't turn heads by stealing. Just about everyone can be a thief and get away with it. Not because they have law enforcement agencies that are weak but because nobody really cares who steals. When everyone steals, it's no longer a crime.

The result is a new social structure based on theft. Though all thieves are equal some are more equal than others. So even if everyone is a thief, the same status is not given to all. It's more like caste structure.

Many such names can be taken thanks to media, many of which are set up by people who are famously known for theft. Yet though they cover stories on theft- also called corruption for some mysterious reasons- they never do cover their friends or of course what links theft to them.

So is there a caste or status system in place which allows people to not only steal but feel proud to be one. Meanwhile some markers are being out so that its recognized it s a pretty seriously official matter and has its own warrant of precedence.

Several criteria has to be fulfilled before one can claim a Brahmin status in this land of thieves. A Brahmin thief has to not only steal billions from a bank but has to own a few too. At least 4 major media outlets must carry his name on its major headlines every month and all the media owners must be seen publicly laughing at his bad jokes or something because that man is really big, bro.

He can't just have a few houses in Gulshan - even shudras have houses there- but in high end Toronto- many chandals have home there- but London, New York, Paris and elsewhere too. Oh, Abu Dhabi as well. It's only after this that you can start expecting some status.

Kids all over the West, wife in NYC and girlfriend in Singapore is no longer a class status. However, if the girlfriend also is a biggie in her own right bigger than her own husband, it starts mattering. You can of course have media stars, models and such, as gfs which is fine but they are more irregular as the stars are in high demand with more than one claimant coming from other segments.

The traditional middle class thief is so common that he doesn't even have any status in middle class Bangladesh. He is not only a middle class guy but also holds down middle class jobs or trade and rips off everyone who comes in touch with him. He is deeply religious but his dharma is theft.

Most officials are in this category along with many dependent thieves, living off connections. They are also interested in culture and are often authors or active in media.

They check into Dhaka's fancier hospital's for breaks and go to Bangkok or Singapore for treatment. They are a boring lot, living with the low and hoping to become upper class thieves one day. Sometimes even though they are rich they feel something missing so they float an online media gig which of course stumbles.

The shudra and the chandal chor

This covers 90% of the rest and the lower class shit who piss off even themselves. The casino thieves, the contractors, the jhal muri vendor, the peons, drivers and the smugglers are all in this category. Some of them get caught, get hauled into courts, their pics appear in paper and they look like a national embarrassment to all.

Most people know them and they are very media friendly. Shahed, Shamim, the small fries that get caught by the ACC belong to this category. This even includes the ACC officials who get caught.

The policeman who makes extortion money, the banker ripping off loans and file delayers are so common that it's like finding trash in Dhaka. Not worth anyone's attention.

In Sin City, nobody is counting your sins.

The city of names

Not much work has been done on the politics and sociology of names so we really don't know what they mean. Yes, all are attractive but sometimes slightly elderly people can be confused by them also. For example, I learnt that Afran Nisho is a male but another Nisho is a female. Ok, I get it.

Mim is a popular name but why so many memes? Then comes porshi, sporshi, gorsi, dhorsi, orshi and the rest. In between we slip in a keka, a deya, a neya, and a maya and a haya and all of them together taking a selfie.

I know a lady whose husband is called babu and one of my editors is also called Babu. So are endless number of children.

I think it's the western "baby" syndrome. Babu is an indigenous version of "baby".

It's much better than my days when kids carried nicknames like Potla. Someone kill me...