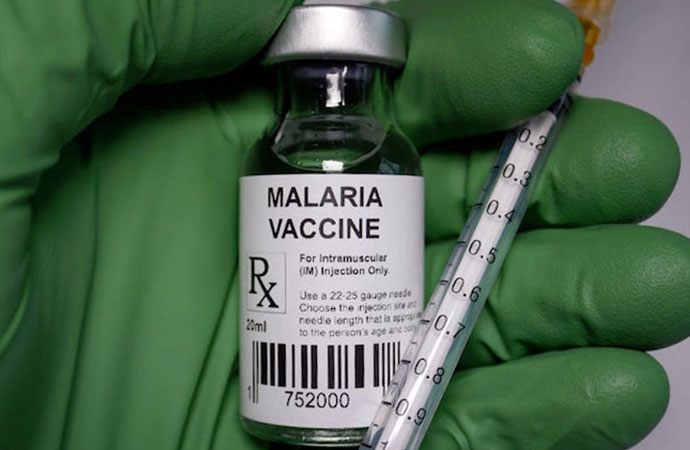 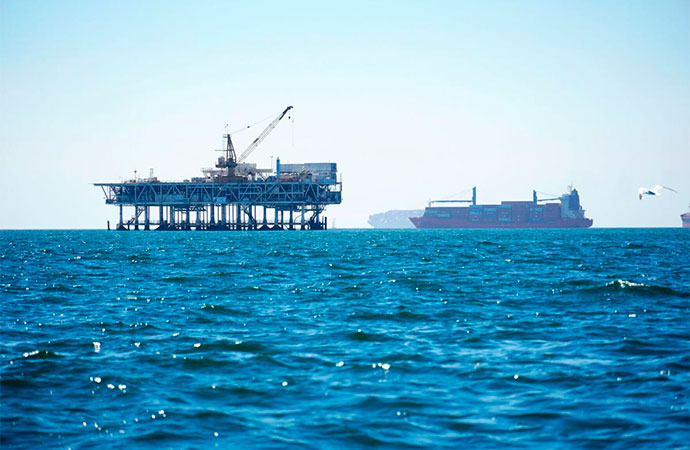 The World Health Organization on Wednesday endorsed the world's first malaria vaccine and said it should be given to children across Africa in the hope that it will spur stalled efforts to curb the spread of the parasitic disease. WHO Director-General Tedros Adhanom Ghebreyesus called it "a historic moment" after a meeting in which two of the U.N. health agency's expert advisory groups recommended the step. "Today's recommendation offers a glimmer of hope for the continent, which shoulders the heaviest burden of the disease," said Dr. Matshidiso Moeti, WHO's Africa director.

WHO said its decision was based largely on results from ongoing research in Ghana, Kenya and Malawi that tracked more than 800,000 children who have received the vaccine since 2019.The vaccine, known as Mosquirix, was developed by GlaxoSmithKline in 1987. Its efficacy according to AP is a mere 30%, and the full course is four doses. Protection fades after a period of months, not years.

A powerful earthquake hit Pakistan's south-western Balochistan province, officials said, killing about 20 people. The shallow 5.9-magnitude quake shook sleeping residents at around 03:00 local time (22:00 GMT Wednesday), bringing down dozens of mud houses. Scores of people were injured, most of them in Harnai district, east of the provincial capital, Quetta. PM Imran Khan has sent condolences and offered aid and compensation

A number of the dead were reportedly women and children. The US Geological Survey said the quake had struck at a shallow depth of 9km, making it potentially more damaging. Rescue operations are under way, and local media reported that military doctors and paramedics had reached the worst-hit areas. Much of the damage appears to have affected Harnai district, which is about 100km (60 miles) east of Quetta. The district also has a large number of coal mines which are vulnerable to collapse and there are reports at least one was badly affected.

US Senate leaders announced an agreement Thursday to extend the government's borrowing authority into December, temporarily averting an unprecedented federal default that experts say would have devastated the economy. "Our hope is to get this done as soon as today," Senate Majority Leader Chuck Schumer declared as he opened the Senate. In their agreement, Republican and Democratic leaders edged back from a perilous standoff over lifting the nation's borrowing cap, with Democratic senators accepting an offer from Senate GOP leader Mitch McConnell.

McConnell made the offer a day earlier just before Republicans were prepared to block longer-term legislation to suspend the debt limit and as President Joe Biden and business leaders ramped up their concerns that a default would disrupt government payments to millions of people and throw the nation into recession. The agreement will allow for raising the debt ceiling by about $480 billion, according to a Senate aide familiar with the negotiations. Wall Street continued to rally on the news.

A probe is continuing into what caused an offshore pipeline break that spilled tens of thousands of gallons of crude oil off Southern California, but one emerging possibility is that a cargo ship - inadvertently or not - dragged its anchor along the ocean floor, catching the steel, concrete-covered oil pipe and pulling it over 100 feet (30 meters) until it was pierced or cracked open the way pressure fractures an egg shell. Federal transportation investigators said preliminary reports suggest the failure may have been "caused by an anchor that hooked the pipeline, causing a partial tear."

"A ship at anchor will move around quite a bit as tides, winds change direction," said Steven Browne, a professor of marine transportation at California State University Maritime Academy. Houston-based Amplify Energy, the company that owns and operates the pipeline, told federal investigators the total amount to have leaked could be just 29,400 gallons (111,300 litres), and no more than 126,000 gallons (477,000 litres).