The International Energy Agency said that emissions of planet-warming 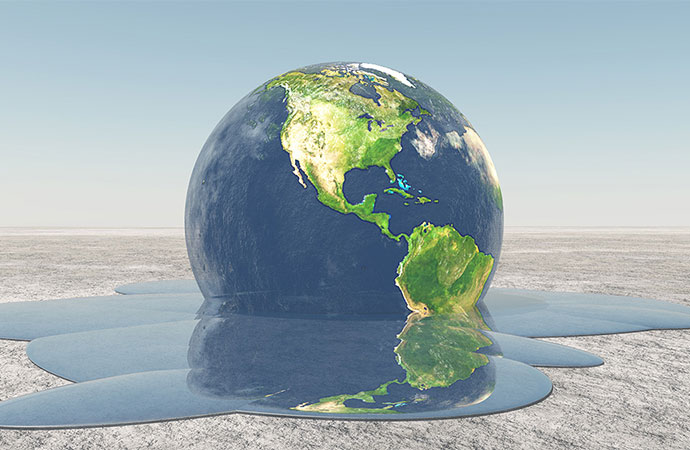 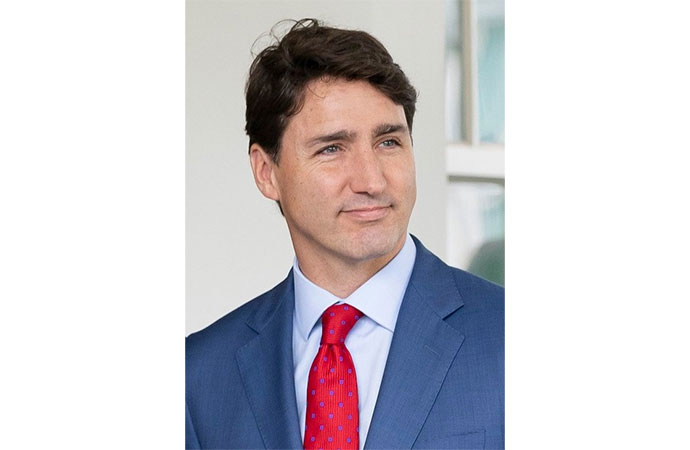 The International Energy Agency said that emissions of planet-warming methane from oil, gas and coal production are significantly higher than governments claim. The Paris-based agency said its analysis shows emissions are 70% higher than the official figure provided by governments worldwide. If all leaks were plugged, the methane captured would be enough to supply all of Europe's power sector, it said. The findings underline "the urgent need for enhanced monitoring efforts and stronger policy action to drive down emissions of the potent greenhouse gas," it said.

Methane is responsible for almost a third of the temperature increase that has occurred since the start of the industrial revolution. The gas remains in the atmosphere for a much shorter period of time than carbon dioxide, however. Bringing down methane emissions is seen as a crucial and quick way to limit further warming over the coming decades. The IEA said its annual Global Methane Tracker report shows emissions from the energy sector grew by almost 5% last year.

The head of the U.N. food agency warned that 13 million Yemenis are headed for starvation due to a protracted civil conflict and a lack of funding for humanitarian aid. In an interview with AP, David Beasley said that Yemen was "in a very bad situation" with more than 40 percent of the population already relying on food supplies from the World Food Program. "We're feeding 13 million people out of a nation of 30 million people, and we are running out of money," Beasley said, speaking from the capital, Sanaa.

Since the pandemic hit, more people have been facing the threat of starvation globally, which put tremendous pressures on the WFP, Beasley said. According to the UN food agency, around 811 million people do not have enough food across the globe, and an estimated 45 million people in 43 countries are at risk of famine. Beasley said the WFP needs an extra $9 billion to meet the rising demand for food aid around the world.

New data from a scientific "accident" has suggested that life may actually flash before our eyes as we die. A team of scientists set out to measure the brainwaves of an 87-year-old patient who had developed epilepsy. But during the neurological recording, he suffered a fatal heart attack - offering an unexpected recording of a dying brain. It revealed that in the 30 seconds before and after, the man's brainwaves followed the same patterns as dreaming or recalling memories.

Brain activity of this sort could suggest that a final "recall of life" may occur in a person's last moments, the team wrote in their study, published in Frontiers in Aging Neuroscience this week. Dr Ajmal Zemmar, a co-author of the study, said in the 30 seconds before the patient's heart stopped supplying blood to the brain, his brainwaves followed the same patterns as when we carry out high-cognitive demanding tasks, like concentrating, dreaming or recalling memories. It continued 30 seconds after the patient's heart stopped beating - the point at which a patient is typically declared dead.

Canadian Prime Minister Justin Trudeau announced he is removing emergency powers police could use after authorities ended the blockades at the borders and the occupation in Ottawa by truckers and others opposed to COVID-19 restrictions. Trudeau said the "threat continues" but the acute emergency that included entrenched occupations has ended. His government invoked the powers last week and lawmakers affirmed the powers at the start of this week.

The trucker protest grew until it closed a handful of Canada-U.S. border posts and shut down key parts of the capital for more than three weeks. But all border blockades have now ended and the streets around the Canadian Parliament are quiet. Trudeau had earlier warned there were some truckers just outside Ottawa who might be planning further blockades or occupations.

The government is going to introduce a pension schem ...

Can runaway inflation be avoided?