Stifling heat kept its grip on much of Southern Europe 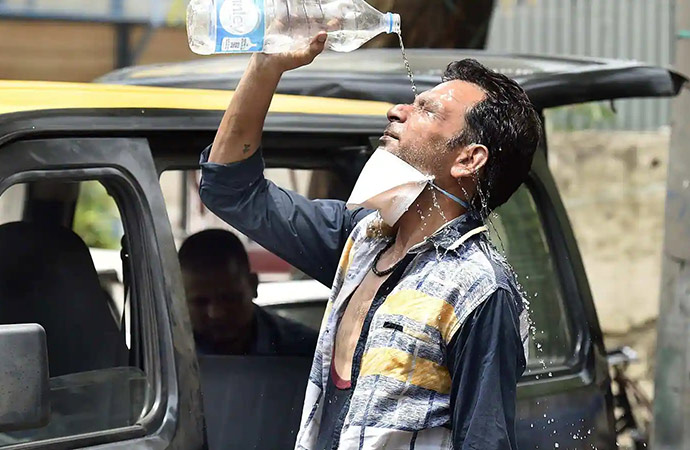 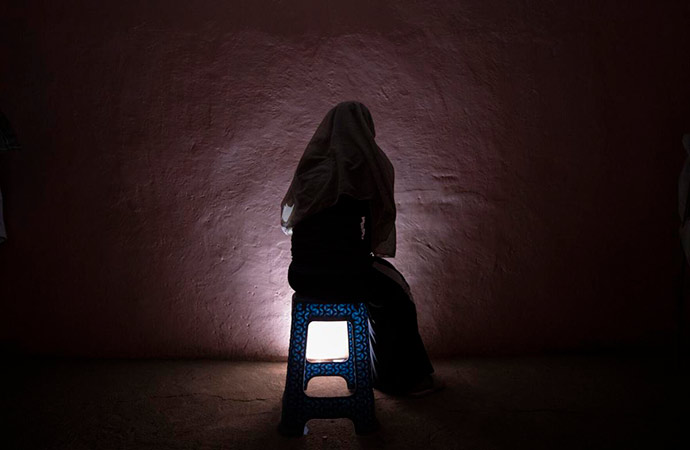 Stifling heat kept its grip on much of Southern Europe, driving people indoors at midday, spoiling crops, triggering drinking water restrictions, turning public libraries into cooling "climate shelters" and complicating the already difficult challenge firefighters faced battling wildfires. In many places, forecasters said worse was expected to come. In Italy, 15 cities received warnings from the health ministry about high temperatures and humidity with peaks predicted for Friday. The cities included Rome, Florence and Palermo, but also Bolzano, which is usually a refreshing hot-weather escape in the Alps.

Meanwhile in the US, people in the Pacific Northwest began sweltering under another major, multiday heat wave just over a month after record-shattering hot weather killed hundreds of the region's most vulnerable people. Temperatures soared to 97 degrees Fahrenheit (36.1 Celsius) by the evening in Portland, Oregon. In a "worst-case scenario," the temperature could reach as high as 111 F (44 C) in some parts of western Oregon this week before a weekend cooldown, the National Weather Service said.

A Canadian entrepreneur was sentenced to 11 years in prison in a spying case linked to Beijing's effort to push his country to release an executive of tech giant Huawei, prompting an unusual show of support for Canada by the United States and 24 other governments. China is stepping up pressure as a Canadian judge hears final arguments about whether to send the Huawei executive to the United States to face charges related to possible violations of trade sanctions on Iran.

Earlier this week, a court rejected another Canadian's appeal of his sentence in a drug case that was abruptly increased to death after the executive's arrest. Entrepreneur Michael Spavor and a former Canadian diplomat were detained in what critics labelled "hostage politics" after Huawei's Meng Wanzhou was arrested Dec. 1, 2018, at the Vancouver airport. Spavor was sentenced by a court in Dandong, about 210 miles (340 kilometres) east of Beijing on the North Korean border.

Dozens of women have described shocking sexual assaults by Ethiopian soldiers and allied forces in the country's Tigray conflict, Amnesty International said in a report published this week, and its researcher calls it striking how the perpetrators appeared to act without fear of punishment from their commanders. "All of these forces from the very beginning, everywhere, and for a long period of time felt it was perfectly OK with them to perpetrate these crimes because they clearly felt they could do so with impunity, nothing holding them back," Donatella Rovera told The Associated Press.

She would not speculate on whether any leader gave the signal to rape, which the report says was intended to humiliate both the women and their Tigrayan ethnic group. In her years of work investigating atrocities around the world, these are some of the worst, Rovera said. More than 1,200 cases of sexual violence were documented by health centres in Tigray between February and April alone, Amnesty said.

After months of holding on to power amid sexual harassment allegations and defying calls to resign, New York Gov. Andrew Cuomo abruptly did just that Tuesday (Aug 10). With Cuomo on his way out, Lt. Gov. Kathy Hochul is ascendant, set to serve as the state's first female governor. Cuomo was under investigation for several things, but the prevailing issue leading to his resignation concerned sexual harassment allegations that ranged from inappropriate comments to groping.

An investigative report released last week said he sexually harassed 11 women, many of whom had worked for him or the state. Other issues in play in a state Assembly impeachment probe: how his administration handled data on COVID-19-related deaths in nursing homes, his $5 million pandemic leadership book deal and more. Cuomo has denied the most serious allegations against him and acknowledged Tuesday that his "instinct is to fight." But he said the impeachment process would take months, and would rather be spared that.