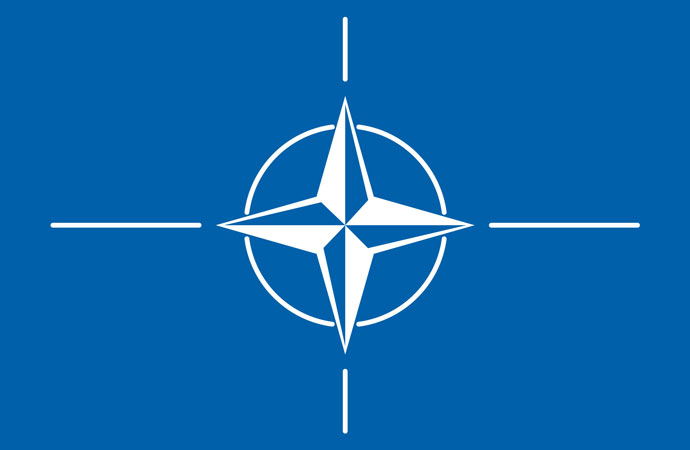 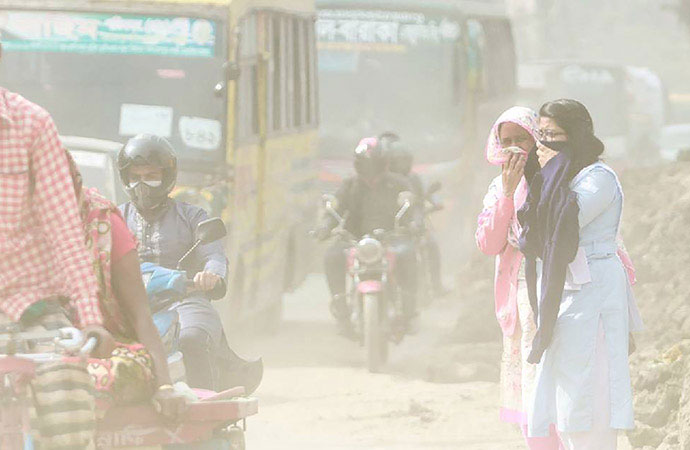 NATO envoys failed to reach a consensus on whether to start membership talks with Finland and Sweden, diplomats said, as Turkey renewed its objections to the two Nordic countries joining. The envoys met at NATO's headquarters in Brussels after Finland and Sweden's ambassadors submitted written applications to join the military organisation, in a move that marks one of the biggest geopolitical ramifications of Russia's war on Ukraine - and which could rewrite Europe's security map.

The diplomats, who did not want to be named because of the sensitive nature of the proceedings, declined to say who or what was holding up the procedure. They pointed to the messages from many of the 30 NATO allies welcoming Finland and Sweden's request. Lithuanian Ambassador Deividas Matulionis told Swedish and Finnish media that the envoys had exchanged views about their national security. "The discussion was about that, but it is up to Turkey to comment," he said.

A White gunman in military gear attacked shoppers and workers at a supermarket in Buffalo, New York, killing 10 Black people. Another Black person and two white people were wounded. Officials are investigating the shooting as a hate crime. The gunman broadcast the shooting to a small audience on Twitch, which said it removed the video from its platform in less than two minutes.

According to police, the gunman began shooting in the parking lot. Inside, he exchanged gunfire with a security guard, who was killed, before stalking through the aisles and shooting shoppers. At one point, he trained his weapon on a white person cowering behind a checkout counter, but says "Sorry!" and doesn't shoot, as seen in portions of the livestream video circulating online. When police confronted the gunman in the store's vestibule, he put his rifle to his own neck, but surrendered and dropped the gun with coaxing from the officers.

Health authorities in Mozambique declared a polio outbreak after confirming that a child in the country's northeastern Tete province had been paralysed by the disease. The case in Mozambique is the second imported case of polio in southern Africa this year, following a case discovered in Malawi in mid-February. It's the first case of wild polio in Mozambique since 1992, although cases linked to a mutated virus from the oral vaccine were detected in 2019.

The latest case in Mozambique was found in a child who experienced signs of paralysis in late March, according to a statement issued by the World Health Organization. Sequencing indicates that the case in Mozambique is linked to a strain of polio spreading in Pakistan in 2019, similar to the case reported in Malawi earlier this year. WHO declared Africa free of the wild polio virus in August 2020 even though numerous countries across the continent have reported outbreaks linked to a vaccine in recent years.

A new study blames pollution of all types for 9 million deaths a year globally, with the death toll attributed to dirty air from cars, trucks and industry rising 55 percent since 2000. That increase is offset by fewer pollution deaths from primitive indoor stoves and water contaminated with human and animal waste, so overall pollution deaths in 2019 are about the same as 2015.

The United States is the only fully industrialised country in the top 10 nations for total pollution deaths, ranking 7th with 142,883 deaths blamed on pollution in 2019, sandwiched between Bangladesh and Ethiopia, according to a new study in the journal The Lancet Planetary Health. The pre-pandemic study is based on calculations derived from the Global Burden of Disease database and the Institute for Health Metrics and Evaluation in Seattle. India and China lead the world in pollution deaths with nearly 2.4 million and almost 2.2 million deaths a year, but the two nations also have the world's largest populations.

Inflation shot up to 6.3 percent in April