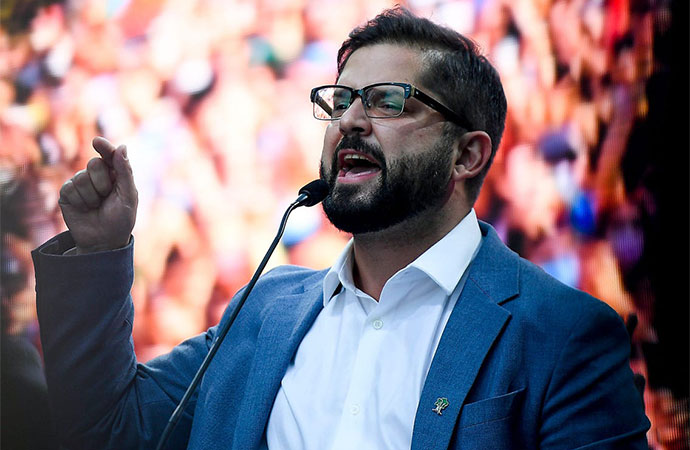 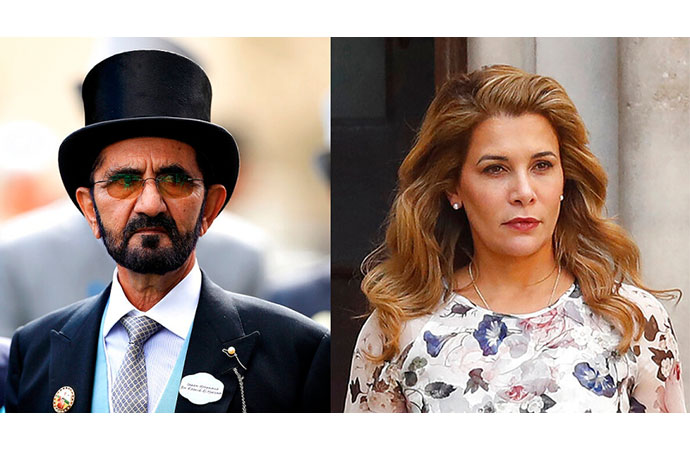 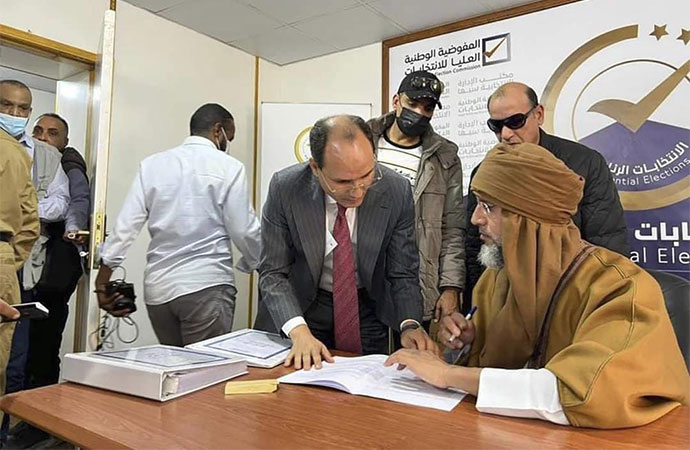 Leftist candidate Gabriel Boric won Chile's presidential election run-off, and is now poised become the country's youngest ever leader. In what was expected to be a tight race, the 35-year-old former student protest leader defeated his far-right rival Jos&eacute; Antonio Kast by 10 points. Boric told supporters he would look after democracy, promising curbs on Chile's neoliberal free market economy. He will lead a country that has been rocked in recent years by mass protests against inequality and corruption - some of which he led.

But this week his victory prompted celebrations on the streets of the capital Santiago, with supporters waving flags and honking car horns. In his victory speech, Boric said he was taking on the job with humility and a "tremendous sense of responsibility", vowing to "firmly fight against the privileges of a few". He has promised to address inequality by expanding social rights and reforming Chile's pension and healthcare systems, as well as reducing the work week from 45 to 40 hours.

A British court ordered the ruler of Dubai to pay his ex-wife and their children close to 550 million pounds ($730 million), in one of the most expensive divorce settlements in British history. A High Court judge said Sheikh Mohammed bin Rashid Al Maktoum must pay 251.5 million pounds to his U.K.-based sixth wife, Princess Haya Bint Al Hussein, and make ongoing payments for their children Jalila, 14, and Zayed, 9, underpinned by a bank guarantee of 290 million pounds.

The total amount the children receive could be more or less than 290 million pounds, depending on factors including how long they live and whether they reconcile with their father. The settlement includes 11 million pounds a year to cover security costs for Princess Haya and the children while they are minors. In the ruling, Judge Philip Moor said the family needed "water-tight security," and that "absolutely uniquely," the main threat to them came from Sheikh Mohammed, rather than outside sources.

Vladimir Putin reiterated his demand for guarantees from the U.S. and its allies that NATO will not expand eastwards, blaming the West for "tensions that are building up in Europe." Putin's speech at a meeting with Russia's top military brass came just days after Moscow submitted draft security documents demanding that NATO deny membership to Ukraine and other former Soviet countries and roll back the alliance's military deployments in Central and Eastern Europe.

The demands - contained in a proposed Russia-U.S. security treaty and a security agreement between Moscow and NATO - were drafted amid soaring tensions over a Russian troop buildup near Ukraine that has stoked fears of a possible invasion. Russia has denied it has plans to attack its neighbour but pressed for legal guarantees that would rule out NATO expansion and weapons deployment there. Putin charged that if U.S. and NATO missile systems appear in Ukraine, it will take those missiles only minutes to reach Moscow.

A Libyan parliamentary committee said it had become "impossible" to hold the long-awaited presidential election this Friday as scheduled, a major blow to international efforts to end a decade of chaos in the oil-rich country. The announcement was the first official statement that the balloting would not happen on Friday, although it had been widely expected amid mounting challenges and calls for a delay of the vote. In a letter to Parliament Speaker Aguila Saleh, lawmaker al-Hadi al-Sagheir, head of the committee tasked to follow the electoral process, said the group found "it is impossible to hold the election as scheduled on Dec. 24."

He did not specify whether another date had been set for the voting, or if it had been cancelled altogether. The country's election commission, which never named a final list of candidates as it was supposed to, disbanded the electoral committees late Tuesday, and also handed over responsibility for the vote to parliament.

The emerging consensus on Omicron