In an interview with the BBC, Nato Secretary General Jens Stoltenberg 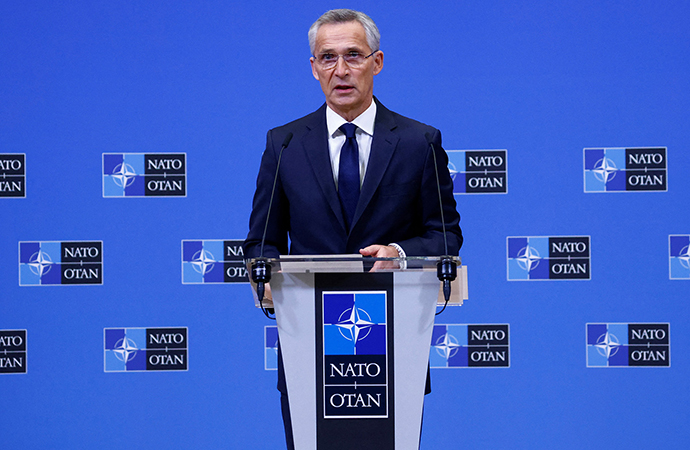 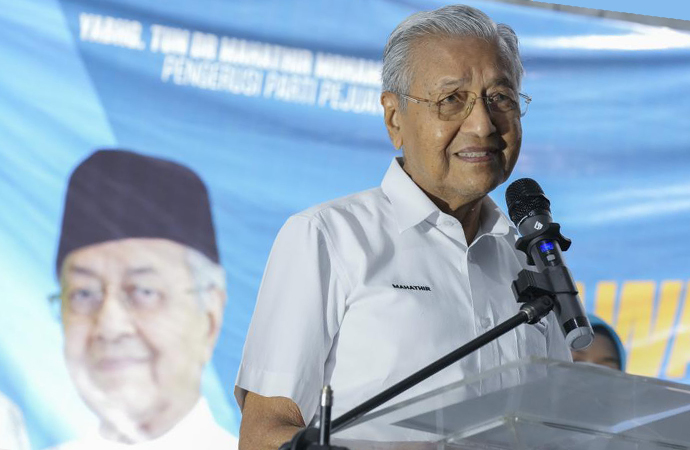 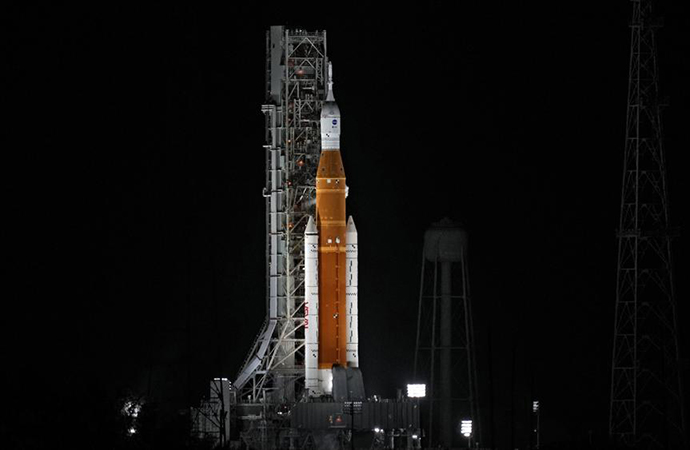 In an interview with the BBC, Nato Secretary General Jens Stoltenberg said that a missile which killed two people in Poland on Tuesday was probably Ukrainian. "Most likely this is a Ukrainian air defence missile," he said as investigations continued into the blast near the Ukrainian border. But he stressed that Russia was ultimately to blame because of its ongoing invasion of Ukraine.

Ukraine itself continues to say that Russia actually fired the missile. "I have no doubt that this is not our missile," President Volodymyr Zelensky said in televised remarks. "I believe that this was a Russian missile, based on our military reports." He said it was imperative for Ukraine to be allowed to join the investigation into the blast on the farm in Przewodow, 6km (4 miles) from the border. Ukrainian air defence systems were activated on Tuesday when Russia launched what is believed to be its biggest wave of missile strikes in the nine months since the invasion on 24 February.

After nearly four years of political deadlock and five elections, Israel on Tuesday swore in the most right-wing parliament in its history. Prime Minister-designate Benjamin Netanyahu is working to cobble together a far-right and religious governing coalition in the 120-seat parliament, or Knesset. Jewish left-leaning parties - long the champions of negotiations with the Palestinians - suffered major losses in the Nov. 1 election.

The surging popularity of a right-wing alliance once on the fringes of Israeli society helped propel Netanyahu's political comeback even as he stands trial on corruption charges. Lawmakers burst into applause as Netanyahu took the stage for a photo with other party leaders after the ceremony. The 25th Knesset was sworn into office with trumpets and choral music just hours after a Palestinian assailant went on a deadly rampage in an Israeli-controlled industrial zone in the occupied West Bank, killing three Israelis and wounding three more before being shot dead.

Mahathir Mohamad once said he wanted to earn his "work till death" title. At this pace, he wasn't joking. At 97, Mahathir is back again in the election race as the head of a new ethnic Malay alliance that he calls a "movement of the people." He hopes his bloc could gain enough seats in Saturday's polls to be a powerbroker. Analysts said it is likely to be a spoiler party in a tight race.

Praised for the development that took place under him, yet at the same time denounced for being an autocrat during his first 22-year rule until 2003, Mahathir was welcomed as a saviour after leading the opposition to oust a long-ruling corruption-stained party in 2018. He became the world's oldest leader at 92, and was to hand over power to his rival-turned-ally Anwar Ibrahim. The euphoria was brief however, as their government fell in just 22 months due to infighting.

A space capsule hurtled toward the moon Wednesday (Nov. 16) for the first time in 50 years, following a thunderous launch of NASA's mightiest rocket in a dress rehearsal for astronaut flights. No one was on board this debut flight, just three test dummies. The capsule is headed for a wide orbit around the moon and then a return to Earth with a Pacific splashdown in about three weeks.

After years of delays and billions in cost overruns, the Space Launch System rocket roared skyward, rising from Kennedy Space Center on 8.8 million pounds (4 million kilograms) of thrust and hitting 100 mph (160 kph) within seconds. The Orion capsule was perched on top and, less than two hours into the flight, busted out of Earth's orbit toward the moon. "It was pretty overwhelming," said NASA Administrator Bill Nelson. "We're going out to explore the heavens, and this is the next step."

Fardeen: No one killed him, nor anywhere or for any ...