Folk sports of rural Bangladesh: A look back 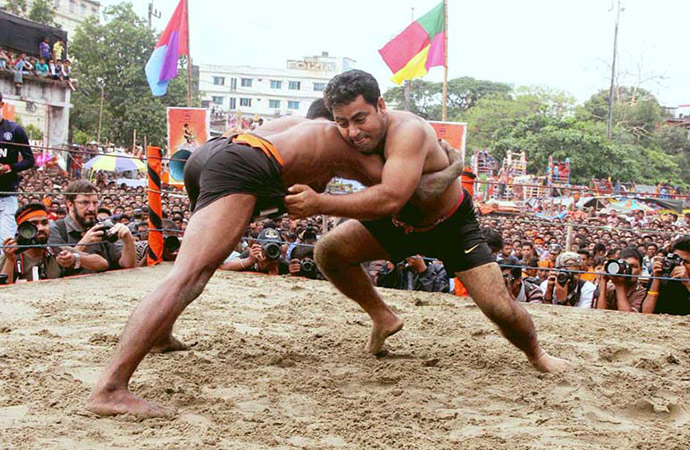 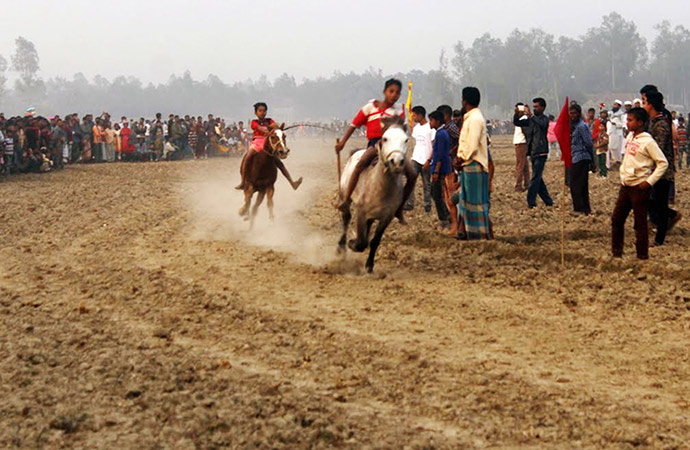 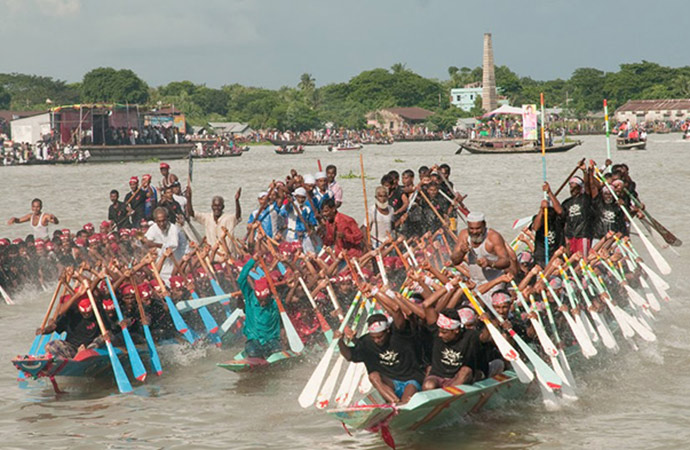 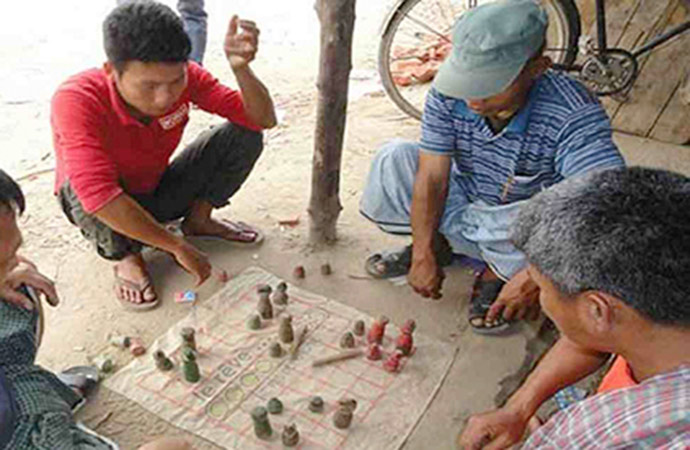 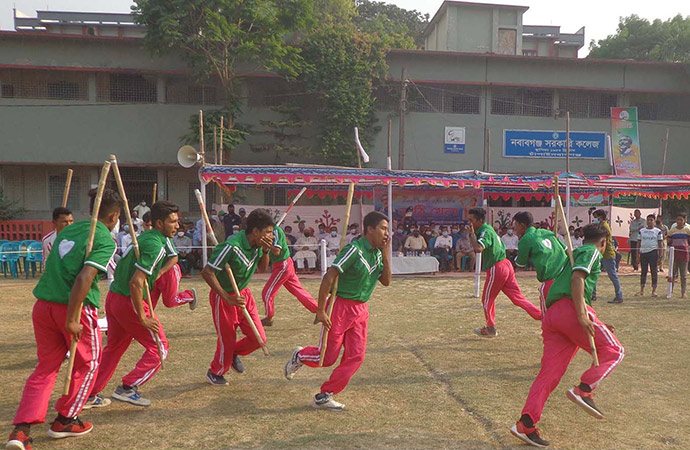 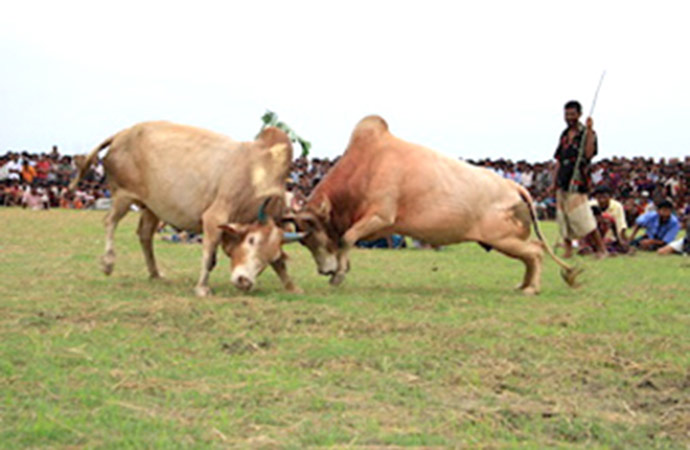 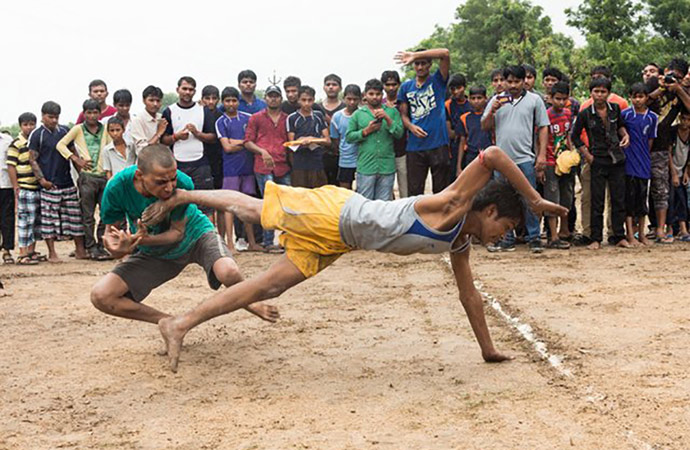 The general public's taste in sports has shifted throughout time. People nowadays are more interested in global sports such as football, cricket, and others. These popular sports appeal to a wide range of individuals, not just city dwellers. Satellites have now reached even the most isolated villages, sparking interest in global sports among the rural populace. Therefore, some of Bengal's traditional sports are becoming obsolete. Though, locals have continued to organize traditional sports in some locations. Let's have a look at some of Bangladesh's traditional folk sports.

Bengals have a long history in rural sports. What were once major sporting events in Bengali culture are now largely forgotten. However, many games have survived through the ages. Let's have a peek at some of Bengal's traditional sports.

Boli refers to a wrestler, whereas Khela refers to a game. Boli Khela, then, refers to a powerful person's game. It is a traditional type of wrestling in Bangladesh that is especially popular in the Chattogram area and is considered the district's national sport.

Clinch fights, throws and takedowns, joint locks, pins, and other grappling grips are all used in this sort of combat sport. The sports event takes place in Bengali year's first month. It is known as Jabbarer Boli Khela at Laldighi Maidan in Chattogram.

Bengal used to be a hotspot for horse racing in this region. Though there was no active participation of the public; instead, they were just spectators. However, it subsequently became a public game. Horse races were held in the open field towards the end of the paddy harvest. Horse races and rural fairs used to be the occasion for public gatherings. Presently, annual horse races are held in the Chalanbil region, which includes Pabna, Natore, Sirajganj, Bogra, and Naogaon.

Since ancient times, boating has been an important part of Bengali culture. Like other sports, boating has lost its appeal over time. However, it has begun to regain popularity in recent years as a result of numerous initiatives. It grew widespread in rivers and agricultural large communities beyond the boundaries of space and time.

Wooden boats, such as Sheel, Kadai, Shawl, Gorjon, and Chambul, are commonly used for boating. Typically, boats such as sarangis, sampans, and jewels are featured in boat racing. Colored paper and paint are used to adorn the boat. Based on the boat's speed and look, each boat is given a lovely moniker. Jayanagar, Storm Bird, Chilekata, Pankhiraj, Simon, Tufan Mel, Mayurpankhi, Agradut, Deepraj, Sonar Tari, and so on are some examples.

Despite the fact that Pasha Khela is forbidden in many religious texts, it remains popular in rural Bengal. When a village fair is held, a particular area is usually set aside for playing Pasha. A little throwing device with numerous stops; typically used to generate random numbers. Pasha is frequently used in tabletop games like dice, board games, and role-playing games, as well as gambling.

Lathi Khela is a traditional Bengali martial technique that is similar to stick fighting and is popular in India and Bangladesh. A lathial is a type of practitioner. Lathi is a Bengali term that means stick, while khela is a Bengali word that means sport or game. As a result, lathi khela translates as "stick game." The lathi is usually made of male bamboo and is occasionally bonded with iron rings at short intervals. Baoi Jhak, Nori Bari, Fala Khela, and Dao Khela were among the acts performed by the Lathial group. However, Lathi Khela's popularity is also decreasing.

Bullfighting is a popular sport in the Narail district's remote rural areas. As the crimson, black, sharp-horned, garlanded bulls prepared for a fight, thousands of onlookers applauded and shouted. Two masters lured two bulls to a battle with each bull. Mantras and sorcery are used in many ways for this fight. The region's most famous and winning bull owners are awarded.

Bangladesh's national sport Kabaddi is one of the most popular games In rural Bengal. It is known in the village as Ha-du-du. However, there is no difference between kabaddi and ha-du-du. The Ha-du-du game is commonly played in Ashar, Shravan, Bhadra, and Ashwin in rural areas. Kabaddi does not need a large playing area. On each side, there are seven players.

Folk sports encapsulate a country's rural tradition and culture. Therefore, actions must be taken to preserve these indigenous sports in order to protect Bangladesh's rural culture. This will require government support. The government should take the initiative and arrange regular contests to keep these rural sports alive. Organizing local fairs focused on this form of competition will ignite people's interest in these sports. Furthermore, such activities are quite beneficial in terms of fostering local mutual bonds.

The expectation of a non-communal Bangladesh in the ...