To COVID, with love! 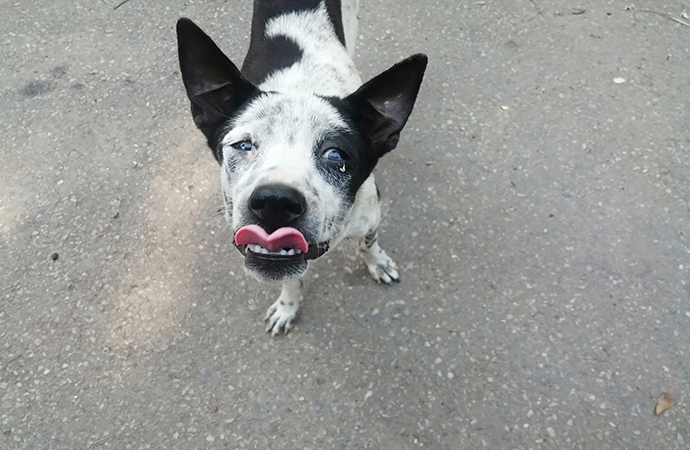 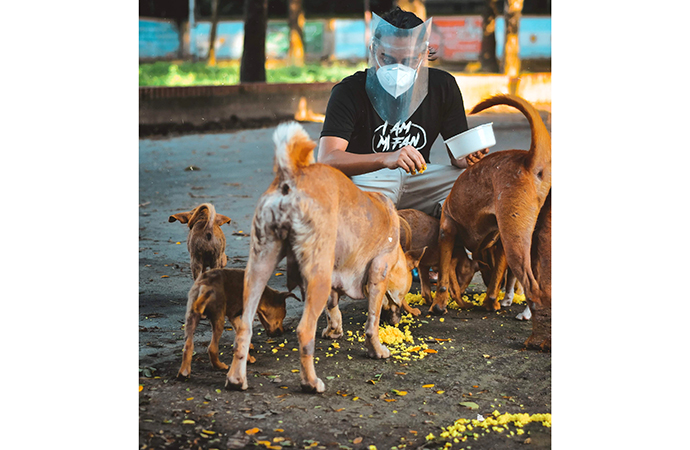 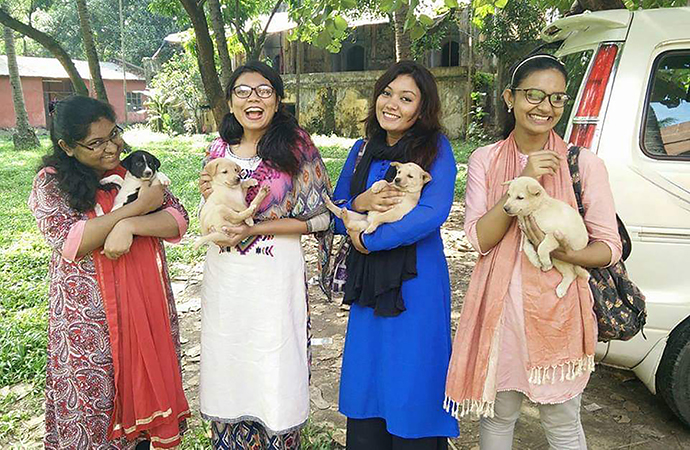 I couldn't remember when I started caring for other creatures around me. I have had always pets, most of them were cats and birds. Although I do know it well where from my love for the dogs grew. It's from my early first-year life of Dhaka University. We did pet our campus doggos Lali, kali but it was not that passionate love for them. The LOVE grew from Golapi and Achilles. Golapi was an abused dog who couldn't get minimum affection from anyone because of his mange disease and Achilles was a paralyzed puppy who was being thrown to dustbin from where we rescued him. Thus the voluntary work of Animal Welfare Club of Curzon Hall started back in 2014. We did run for different creatures like from crow, owl to dogs, rescuing them, treating them, gave them on adoption and grieved together when we couldn't save them.

We have vaccinated, treated campus dogs and spayed them out of our pockets. Some gave their tuition money, some arranged crowd funding. When this locked down begun back in March I started feeding the strays of our locked campus from the savings for my GRE Exam. For the last six months, my team is being on the field to feed the hungry souls in the middle of this pandemic risking their lives for them, the strays who were waiting eagerly for the food. Inside the campus all were shut down, from hall canteen to tea stalls even the dustbins were empty. We ran for five times a week to feed the strays. Even the hungry crows and kites were also shared the food of the doggos too.

I wanted to mention COVID here. COVID was a sick abandoned dog who's owner abandoned him in the campus. He couldn't walk properly, he didn't trust anyone. That hungry little soul waited the whole day for the food too because all source of food were empty at the campus. We did name him COVID because we found that needy soul in this pandemic though we couldn't save him. He was killed by a severe injury later.

Recently the animal lovers of our country are shocked about the dog relocation plan of DSCC. Dogs became a problem after the lockdown because people were again on the roads but the stray dogs were always on the roads too. They suffered in this pandemic too. They were roaming with hunger in these last few months and all the animal lovers of Dhaka city have fed them to keep them alive at least. They were taking care of their local dogs, treating them, sterilizing them from their own pocket where the duty belongs to the city corporation to take of its strays too. But they are being cruel to these innocent souls, taking them senseless and throwing them a mile away from their birthplace without taking necessary steps to control the dog populating by sterilizing them.

So all the effort of our last six months of lockdown in vain now? May be yes. Because the city corporation is not being stopped after so many protests. And now I am feeling often to be deaf, blind and numb. I am asking to my creator why I have this heart that cares for those innocent voiceless strays. Why I couldn't be heartless like others who didn't care about the feeling of a happy doggo? Dear COVID, it's good that you are not here anymore in this cruel city!

1.
To COVID, with love!
2.
Mother’s Day in the shadow of pandemic
3.
The U.K. government warned of a “significant” recession
4.
The hotting-up of the Sino-American spat: Most dangerous side-effect of Covid-19?