The search committee tasked with recommending 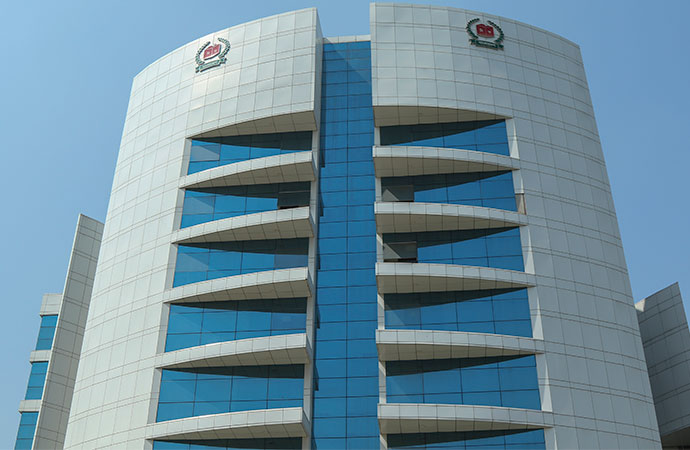 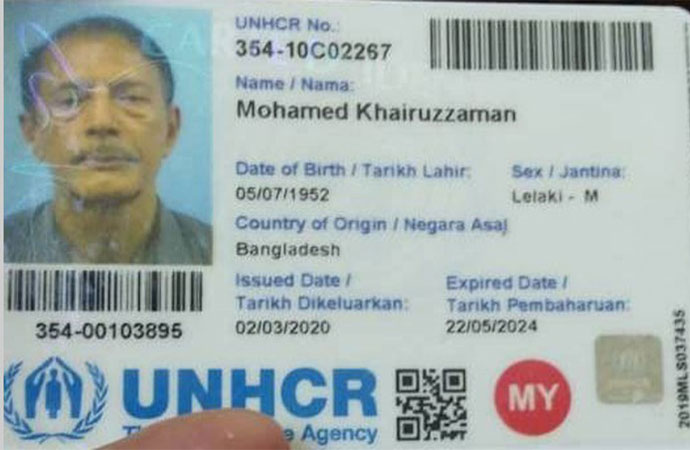 The search committee tasked with recommending 10 names to the president to form the next Election Commission, has managed to shorten the proposed list of 322 to some 50 people. The committee is yet to decide whether it will publish the final 10 names to be recommended before sending them to President Abdul Hamid. The committee is now working to whittle down the 50 names to 10 keeping in mind that the proposed persons should be neutral, courageous and capable enough to hold a free and fair election.

The search committee held a marathon meeting yesterday to review the names proposed by political parties, professional bodies and individuals. Earlier, the Cabinet Division, which is providing secretarial support to the committee, received 322 names from various sections of society and placed those before the committee to shorten the list. The committee also held four rounds of discussions with eminent citizens, through which they were convinced to publish all the proposed names on the Cabinet Division's website.

The number of MFS accounts increased by another 1.22 crore to 11.15 crore at the end of December 2021. Encouraged by the public's ease with adapting new technology, the MFS operators have brought a wide range of utility service providers under their network with a view to expanding the business over the course of the pandemic. The launch of a loan product for the bKash customers has added a new dimension to MFS in the country.

The Anti-Corruption Commission has filed 13 cases against 29 people, including fugitive PK Halder, for embezzling about Tk 523 crore of FAS Finance and Investment. A Dhaka court this week approved a three-day remand prayer for former managing director of FAS Finance Russell Shahriar in connection with the 13 cases filed. Gulshan Anowar Prodhan, ACC deputy director and investigation officer of the cases, arrested Russell from Mohammadpur in the capital on Tuesday afternoon.

The commission has been investigating the misappropriation of about Tk 1,300 crore from FAS Finance and so far found evidence of embezzlement of Tk 523 crore. ACC sources said the money was embezzled in the form of loans that were given to 13 organisations. The cases were filed against owners and directors of these organisations, as well as officials of FAS Finance and Investment.

In a dramatic chain of events, Malaysian authorities on Wednesday ended up releasing former Bangladesh high commissioner Mohamed Khairuzzaman from a detention centre in Kuala Lumpur, barely a week after his detention by immigration police from a house in Selangor, as no charges were brought against him. Malaysia's home minister had claimed on February 10 that Khairuzzaman was arrested in accordance with the legal procedures due to 'an offence committed' and a request made by the Bangladesh authorities.

Khairuzzaman, a Bangladesh Army officer turned diplomat, was an accused in the case filed over the killings of the 4 the killing of national leaders inside Dhaka Central Jail on November 3, 1975. As with others who participated in the killing missions of August and November, Khairuzzaman was transferred to the Foreign Ministry from the army. He subsequently served in various Bangladeshi missions abroad. After coming back to power in early 2009, the Awami League government ordered him to come back home but sensing danger if he did, he declined to abide by the order.