The official death toll from the devastating floods 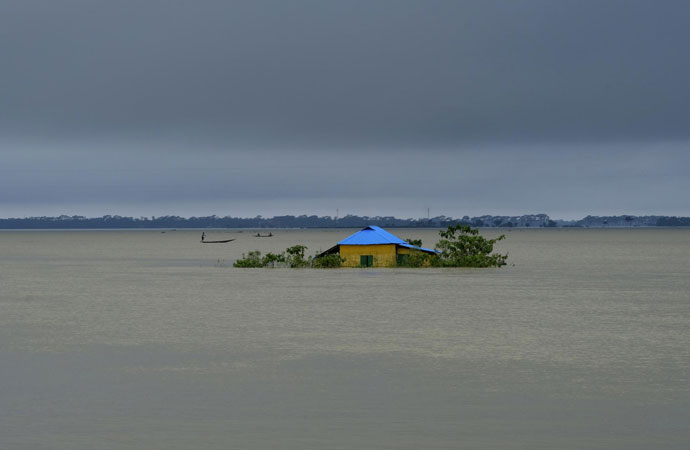 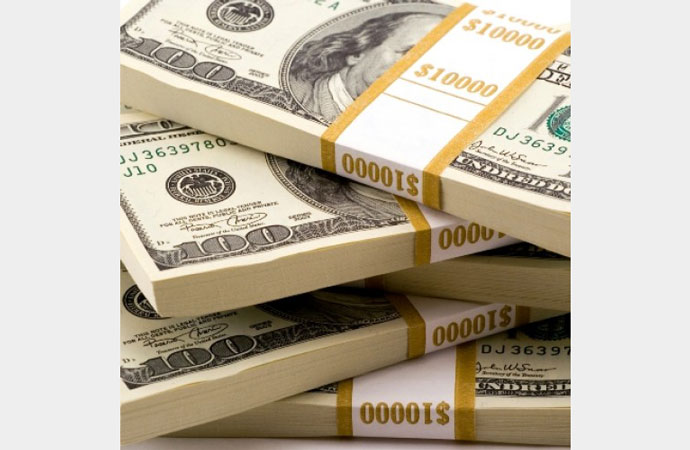 The official death toll from the devastating floods in the country's north-eastern districts rose to 118 on Wednesday (Jul. 13), with the recovery of two more bodies in Netrokona and Habiganj districts, within Sylhet division. These two victims had drowned in floodwaters, according to the Directorate General of Health Services (DGHS). Of the total deceased, 91 people drowned in floodwaters, 15 were struck by lightning, two died from snake bites, one from diarrhoea, and nine due to other reasons.

Division-wise, Sylhet has been the worst-hit with 64 lives lost to the flood. Followed by 41 in Mymensingh, 12 in Rangpur and one in Dhaka division. Of a total of 70 flood-hit upazilas, 33 are in Sylhet division, 16 in Rangpur division, 20 in Mymensingh division and one in Chattogram division, according to the DGHS. Since May, heavy monsoon rains and mountain runoff from upstream in India's north-east have inundated large parts of Bangladesh. The region has witnessed higher- than-average rainfall since the onset of monsoon. The real number is always higher.

Instead of opening letter of credit, the country's importers are importing goods or items from abroad under buyer's credit that helps many importers save costs. The importers have been using the scope for importing goods under buyer's credit since 2012. The importers are supposed to bear additional confirmation charge in case of importing goods against bank guarantee and LCs. Due to reputation and high volume of imports, many overseas lenders are comfortable in providing credit to the suppliers of Bangladeshi importers on the basis of corporate guarantee, personal guarantee and third-party guarantee, said officials at Shapla Chottor.

Bangladesh held on to its top position among the countries of South Asia in ensuring gender equality for the eighth time in a row, according to a latest report by the World Economic Forum (WEF). Despite being the best performer in the region, Bangladesh fell six notches to rank 71st among 146 countries on the WEF Global Gender Gap Report 2022, which benchmarks countries based on how close they are to reaching gender equality.

According to the 16th edition ofIn the latest report, Nepal ranked second best in the region and 96th globally. Sri Lanka ranked third in the region and 110th overall after closing the gender gap by 67%. It is followed by the Maldives at the 117th position and Bhutan at the 126th position. the report, published on Wednesday, Bangladesh's overall gender gap widened by 0.5% to 71.4% in 2022 which caused its global position to deteriorate.

The US dollar became costlier again as the local currency was devalued once again in the inter-bank platform. The exchange rate of taka stood at Tk 93.95 per dollar in contrast to Tk 93.45 on Tuesday. The exchange rate of the taka was Tk 84.80 against each dollar on July 13 last year. The country's foreign exchange market is facing a shortage of US dollars due to the soaring import payments and the declining trend of remittance.

Import payments have shot up since the end of last year because of the rising prices of commodities in the global market. Between July and May of the last fiscal year, imports went up by 39 per cent year-on-year to $75.40 billion, while exports grew 33 per cent to $44.58 billion. During the period, this resulted in a record trade deficit -- the gap between exports and imports -- of $30.81 billion, itself up almost 49 percent year-on-year.

Sri Lanka: Will the army be forced to act?

US President Joe Biden opened his first visit to the ...