Earnings from merchandise shipments continued to soar in February 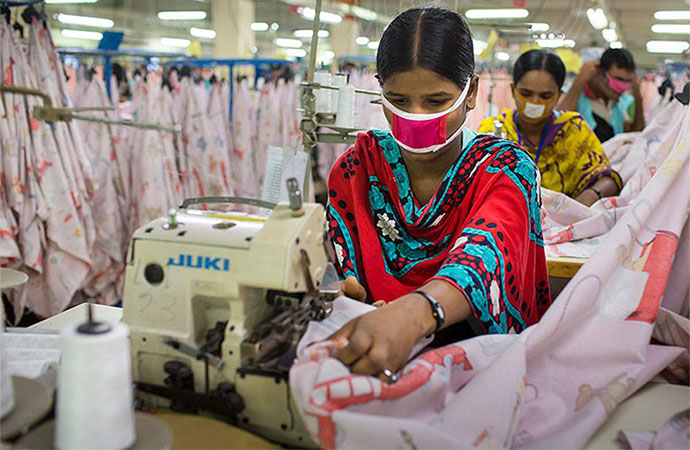 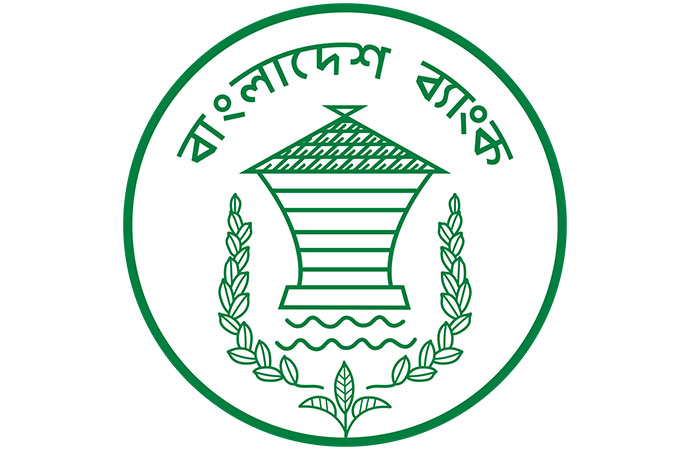 Earnings from merchandise shipments continued to soar in February, registering growth of 34.5 percent year-on-year to reach $4.29 billion on the back of increased garment exports. This February's earnings were the highest for the month in the past 10 years. The February receipts are also 18.8 percent higher than the target of $3.61 billion. In February last year, Bangladesh recorded merchandise shipments amounting to $3.19 billion, according to data from the Export Promotion Bureau.

In January this year, earnings from merchandise shipments stood at $4.85 billion, the second-highest single-month receipts. In December, exporters raked in $4.9 billion, an all-time high for single-month earnings. Meanwhile, the takings were $4.16 billion in September, $4.72 billion in October, and $4.04 billion in November. Between July and February, the first eight months of the current fiscal year, receipts from merchandise shipments grew 30.86 per cent to $33.84 billion. The July-February earnings are also 16.5 per cent higher than the target of $29.05 billion.

Students joined in-person classes at primary schools across the country amid festive mood on Wednesday after over a month of Covid closure. The students of five classes - Class I to Class V - are joining in-person classes in two shifts - morning and day - five days per week with one extra makeup class for each classes to fill up learning gaps. However, the primary and mass education ministry also decided to resume in-person classes at the pre-primary level from March 20.

Students, their guardians and teachers of different schools in the capital welcomed the decision of resumption of classroom activities while teachers of different schools said that some students were already dropped out especially due to poverty. The in-person classes in all the educational institutions remained suspended between January 21 and February 21 following a government order due to increase in the coronavirus infections, specially, the omicron variant.