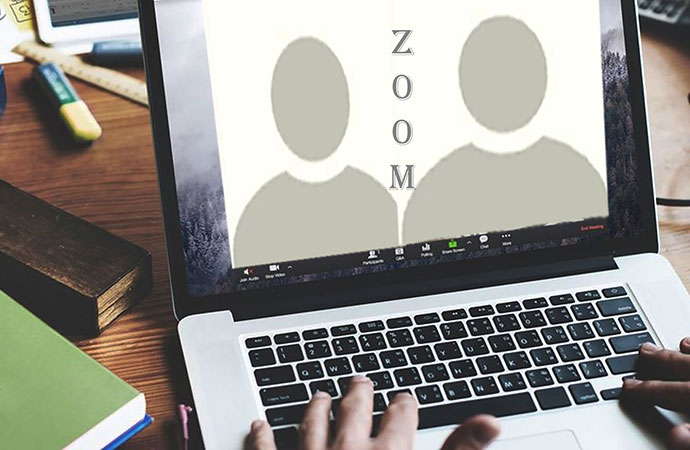 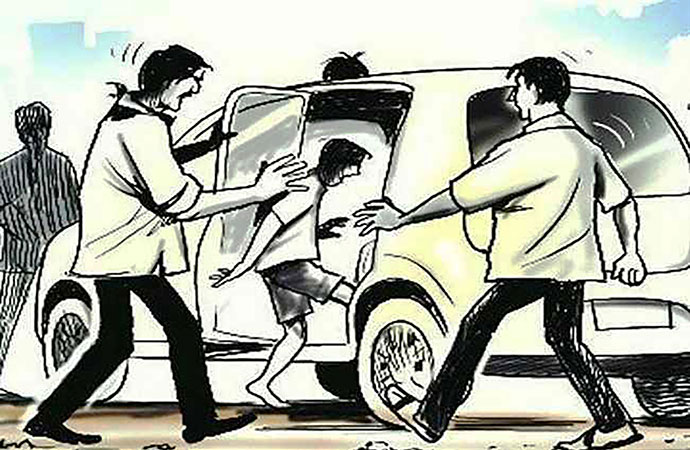 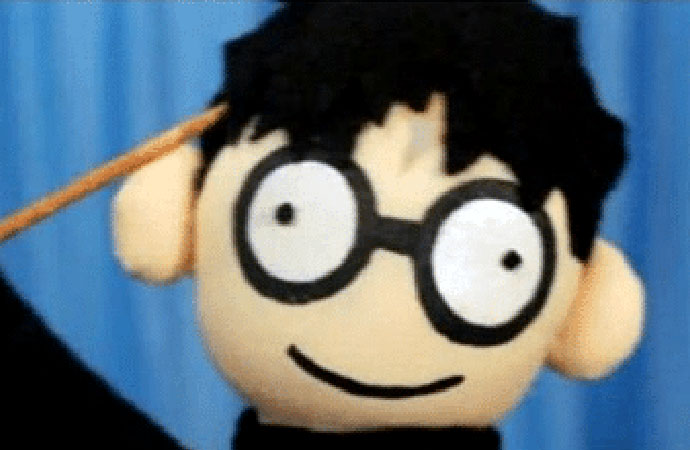 We have quickly adjusted to a world we barely understand, the everyday digital world. Or at least we think we have. Basically, we are reacting to an unprecedented situation and trying to cope best. But we are coming out usually looking like an idiot.

But then of course the world now supposedly familiar did exist before but we didn't know. Many probably were using it but we the majority of Bangus didn't know. After all, we love our horribly expensive smartphones glued to our not so smart head but it's about how expensive it is not what it's for.

But Zoom - and everyone knows what that is - is everywhere though our reactions vary by many degrees. Of course it means that more meetings have been held than the entire concept of office work began. People considered that work but that's another matter. To know why you need to schedule another Zoom session.

in the online classrooms, nobody can say what is going on as all have their profile pic on the screen and they can blissfully go to sleep if they want and not even bother to wake up as no way to shake their dozing shoulders. Grades are high because teachers are anxious not to lose students and the sleepy students are anxious not to lose their sleep. It's an excellent match.

For the students, the problem is the exams. For some strange reason, they are still held though why no one knows. As it is, few are studying which is truly tough and so exams are really like an exercise in marking. Poor students, poor teachers but great marks. The winner is the Zoom.

The person who developed the Zoom is reportedly a billionaire several times over thank to the virus. This is also known as one man's harvest is another man's fake ID post used to malign God or someone powerful which leads to a digital security act mamla. It's often called sarbanash(disaster)!

Life unfortunately has a tendency to go on.

Gooms are quite regular and will continue to happen as nobody really minds as long as it doesn't happen to them. There are protests of course useless and there is a palpable layer of fear on all. But the most difficult part is that no one knows who is going to be goom and why.

Criticizing the Government is always a risky business and everyone fears that it will lead to goom. But there are many cases where no such connections are found. In fact though the activists have said that it's the law enforcers who do it, the courts have not found evidence to say so. Or is it that evidence is goom. Many incidents of goom are not political at all.

For a person like me who is absolutely smitten by tabloids, I see goom everywhere and every day. A major source of goom is of course marital and extra-marital affairs. Husbands goom wives. Wives goom husbands with the assistance of lovers. Sometimes several join hands in the endless relay of goom.

Cross fires are permanent gooms and some poor sods are getting accused everyday and FIRs are being lodged after the Sinha murder. To be honest , it has a long tradition and we need to respect that. The lady whose husband left in 1971 and never returned home would be 75 years old today but missing for all of his last 50 years. His wife , still not dead -sadly- waits for him. She has forgotten everything except to wait for him. Rest of her own self is goom in history.

Almost two decades back, when working for the Daily Star I wrote a "hard hitting" column on the new rich and their insensitivity to the plight of the poor. In those days, at least social scolding was on. It found readers though the march of the rich was very unstoppable. However, like all so called "columnists with a conscience" as I once was, we did what all did which of course came to nothing.

But I remember a letter which came from a plaintive and desperate rich. He was not angry but very sad. What he said was that it's a curse to be rich in Bangladesh.

"We have all the money in the world and we can make even more money if we want to. That's not the problem. The problem is how do we spend it. There is no place to go and splurge, no entertainment zone, no nightclub, no gambling, no long roads to roar on in our BMWs etc.'

"We are condemned to boredom of the endless variety and have no options except to hop on a plane and visit Singapore or Thailand forweekend of fun. You have no idea how much we suffer because we are rich."

How do the rich actually spend their money on weekends?

The Covid Crisis: China On The Road To Recovery