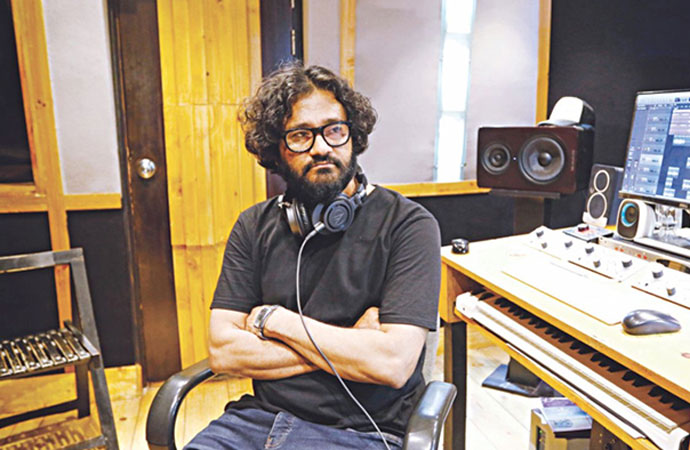 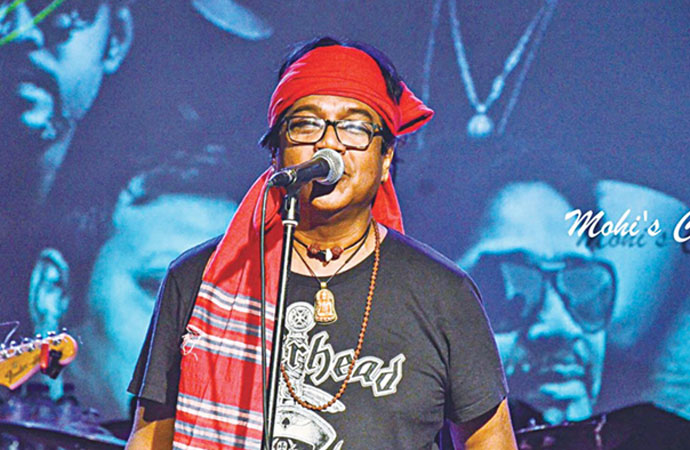 The frontman of the band Maqsood O Dhaka and founding member of the legendary band Feedback, Maqsood's new song is titled "Shatey-Panchey" which is composed by Prince Mahmud and the music arranged is by Sajid Sarker.

Lyrics for the song are penned by Samuel Haque, while the music video is directed by Nazmus Sadat Nayeem.

From the music label G-series, the song is scheduled to be released during Eid-ul-Adha.

This latest collaboration came with an interesting backdrop, through a Facebook post - according to Prince Mahmud, who shared the track "Keno Mon Niye Eto Dao Jontrona" from the 1996 album "Khoma." Shared from Prince Mahmud's social media account on June 30, the post made fans nostalgic about the song and the album.

"On such a day in 1996, we released "Khoma." Not so on the first or second day, but after a while, "Khoma" was playing wherever I went. No matter if it's a 10-year-old child or the youth of 21-30, everyone played "Khoma" at that time. "Keno Mon Niye Eto Dao Jontrona" was the first song of the album, sung by Maqsood bhai," Prince Mahmud wrote on the post.

Yesterday, Prince Mahmud announced his latest collaboration with Maqsood, and overwhelmed with the nostalgic response he received in the previous post, Prince Mahmud wrote: "Felt good by receiving these heart-warming responses from all of you. Hopefully everyone likes the new song, keep us in your prayers."

Released in 1996, the album, composed by Prince Mahmud, was a compilation of songs from different bands and is still considered as the 'best-mixed' band album of the 90s.

Boris Johnson reached the top but was felled by his ...