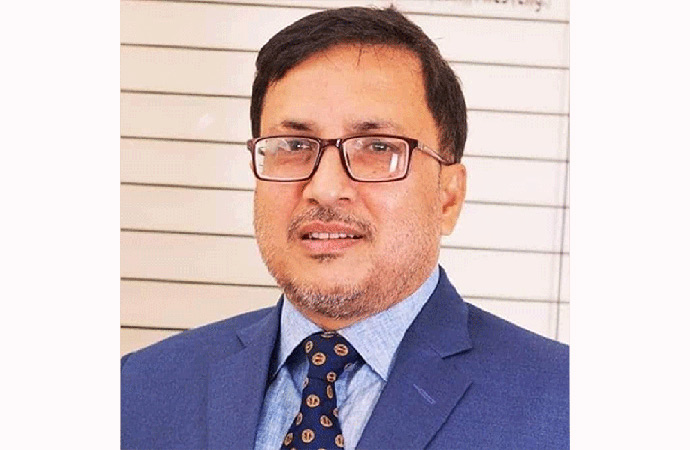 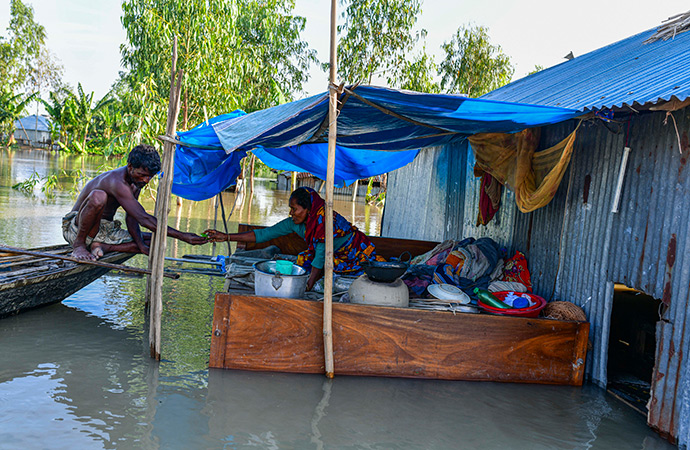 The government appointed Dr ABM Khurshid Alam as the director general (DG) of Health Services following the resignation of his predecessor in the face of a series of scams that were enacted in the wake of the Covid-19 pandemic. The announcement of Dr Alam, who heads the surgery department of Dhaka Medical College, came within hours of the government saying it had scrapped the contractual agreement and appointment of Abul Kalam Azad as the chief of the DGHS, a key agency in the fight against the pandemic.

Azad stepped down from his position, which was a contractual appointment, in the face of severe criticism and calls to do exactly that. The resignation was accepted by President Abdul Hamid the next day. However, Azad cited a 'deteriorating health condition' as the reason for his departure in the resignation letter. He had been infected with Covid-19 and was in hospital in May till his recovery.

Bangladesh Bank (BB) asked all scheduled banks to suspend instalments of farm loans in the flood-hit districts until the situation improved. The central bank, in a circular, also asked the banks to disburse fresh loans among farmers who had been affected in the crop, fisheries and livestock sectors in order to help them overcome their losses. The BB circular also said necessary steps should be taken regarding non-payment of loans on the basis of banker-customer relationship and without filing any new certificate cases.

The government of Nepal gave its nod to the Nepal Electricity Authority (NEA) to trade electricity with Bangladesh and India - a mandatory approval for the regional trade in energy to commence The country's Minister of Energy, Water Resources and Irrigation Barshaman Pun said a Cabinet meeting this week had given the approval to sell electricity to India and Bangladesh when domestic production was surplus to requirement, and to import electricity from the neighbouring countries when production was inadequate.

Azam Khan, kingpin of a trafficking gang which trafficked more than a thousand Bangladeshi girls and women to Dubai and forced them into prostitution there, gave his confessional statement along with an accomplice before a Dhaka court. Dhaka Metropolitan Magistrate Shahinur Rahman recorded statements of Khan and his accomplice Alamin Hossain alias Diamond under Section 164 of the CrPC, as police produced the duo before the court and pleaded to record their confessions in a human trafficking case filed with Lalbagh Police Station.

The CID said Azam Khan owns a couple of four and three star standard hotels and dance bars in Dubai. He along with his accomplices and agents used to lure young Bangladeshi girls and women in the name of giving high-paying jobs in Dubai, and even gave them some money in advance.

The US ordered China to close its consulate in Houst ...