The Directorate General of Health Services 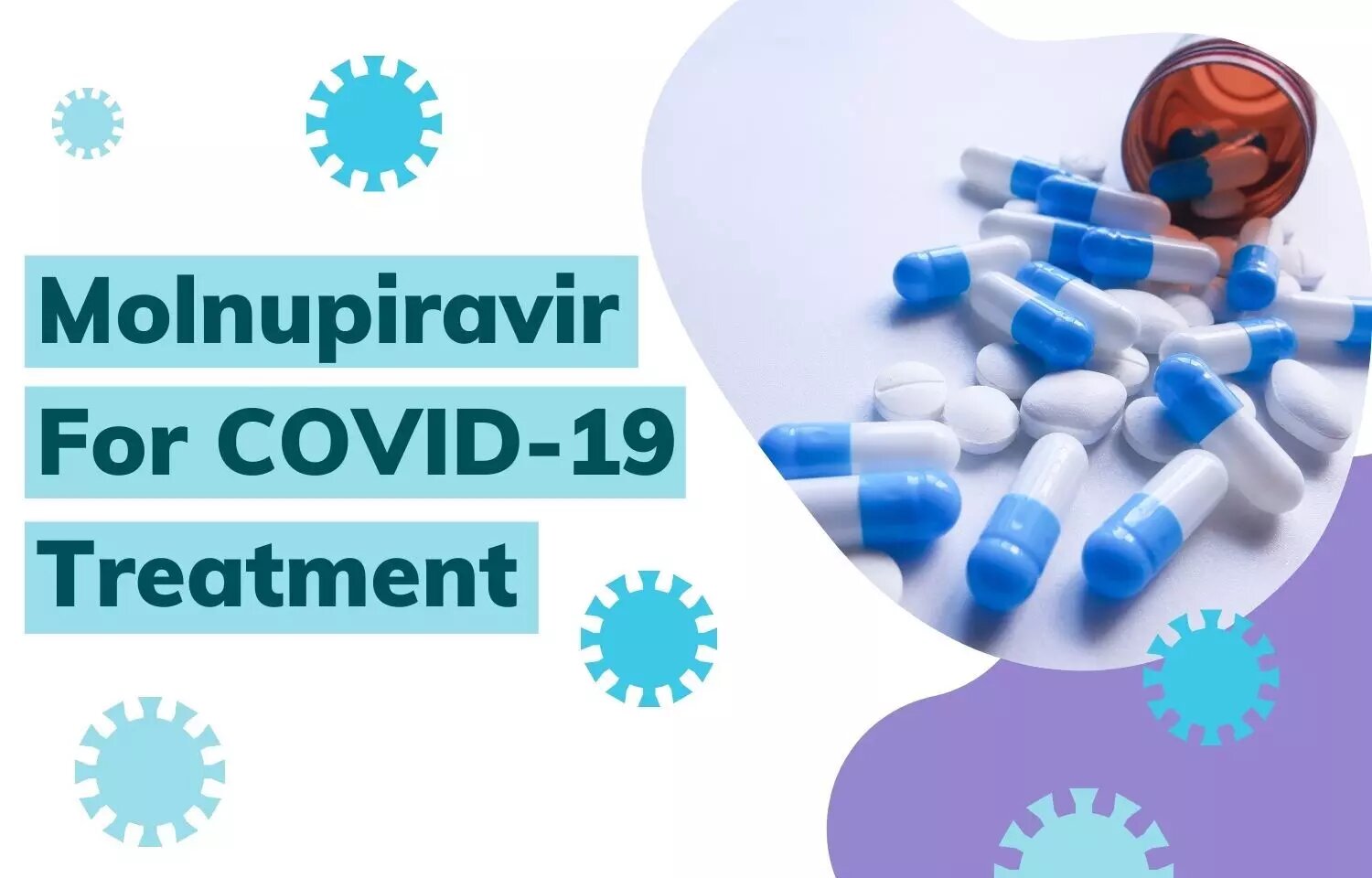 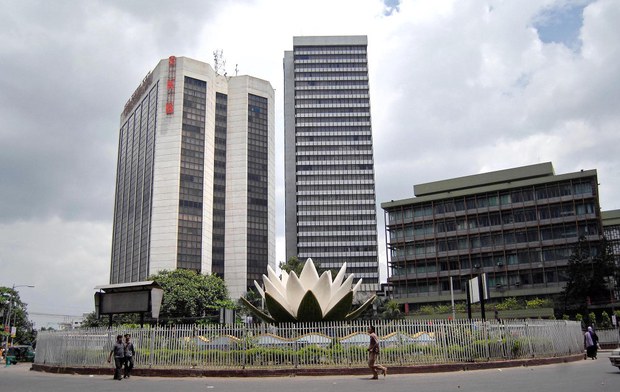 The Directorate General of Health Services instructed all public hospitals to prescribe oral anti-Covid drug Molnupiravir. The development comes over a week after the drug administration gave emergency production and usage approval to the world's first oral anti-Covid drug in the local market. "We have instructed all public hospitals that physicians can use the drug to treat Covid-19 adult patients with mild to moderate symptoms," Farid Hossain Mian, director of hospitals and clinics at the DGHS, told the media.

On November 8, the drug administration gave emergency production and usage approval to multiple drug-makers in the country. Developed by American pharmaceutical companies Merck and Ridgeback Biotherapeutics, the pills are designed to be taken as soon as possible after a positive coronavirus test and within five days of the onset of symptoms -- a time when the virus is replicating rapidly and the immune system has not yet mounted a defence.

Education Minister Dipu Moni today told the parliament that some 4,150 teaching posts are vacant at 43 public universities of the country. The minister placed the statistic in the House while responding to a tabled question from Awami League MP Didarul Alam (Chattogram-4). The highest 410 posts of teachers are vacant in Chittagong University, 346 in Rajshahi University, 314 in Shahjalal University of Science and Technology, 310 in Islamic University in Kushtia and 303 in Dhaka University.

Locals said a section of BCL leaders wielding sticks started assaulting the leaders and activists of Gono Parished while they were approaching towards the graveyard of Bhashani with procession led by Reza Kibria and Nurul Haque Nur. At one stage of the attack, Reza Kibria got injured with a pelted stone. Later, police took Kibria to a safe place while several leaders including Nurul Haque took shelter in a prison van to escape the attack. Reza Kibria told Prothom Alo that the attack carried out by BCL was premeditated. Several including female activists were wounded in the attack aiming at Nurul Haque Nur. "Police tried to protect us but they didn't do so for various reasons."

Bangladesh Bank introduced an electronic dealing system for banks and non-bank financial institutions (NBFIs) such that they will lend and deposit on short-term basis with each other through a digital platform. The central bank issued guidelines saying that the new digital platform named EDSMoney will go live on December 1 this year. EDSMoney will provide a web-based electronic dealing platform with features where lenders will transact short-term amounts. The maturity of the transactions is between one day and a maximum of one year, among themselves.

Different types of transaction, including call money market and inter-bank repurchase agreement (Repo), will be settled through the platform. Banks and NBFIs will also quote interest rate and maturity of fund at the platform in order to lend fund to their counterparts. A Bangladesh Bank official said that the banking regulator would strengthen its monitoring on such types of transaction as lenders now settle those without any web portal.

Among the Loknath devotees

COP 26 failure shows why the South must walk separat ...