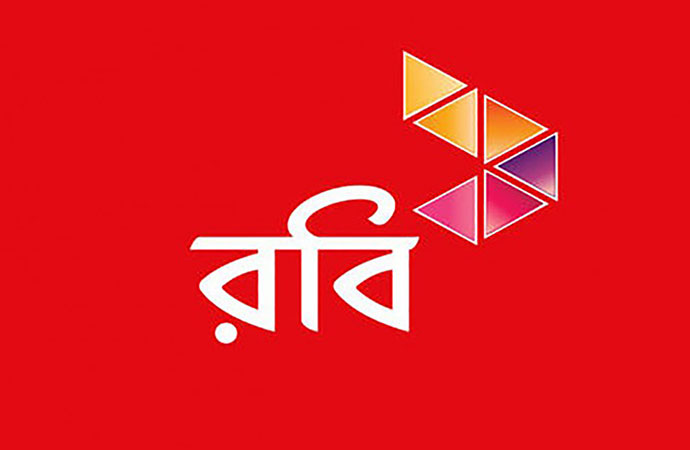 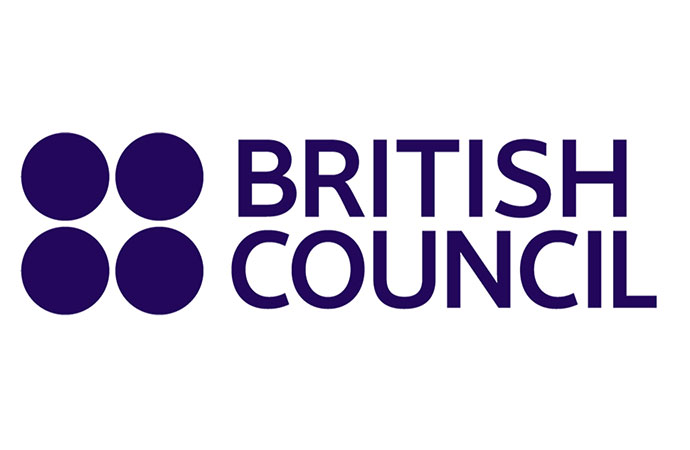 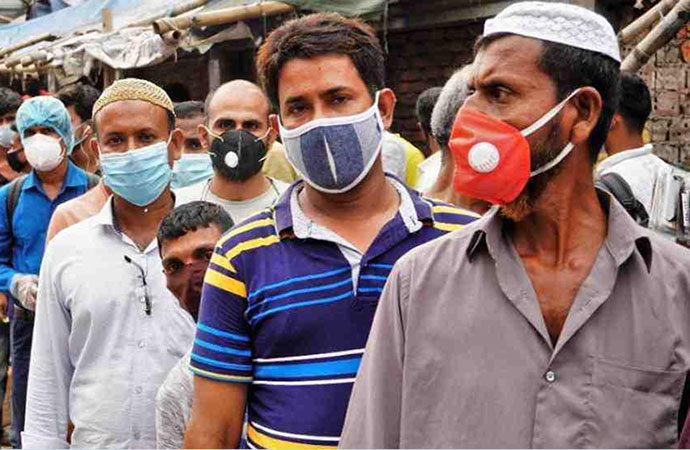 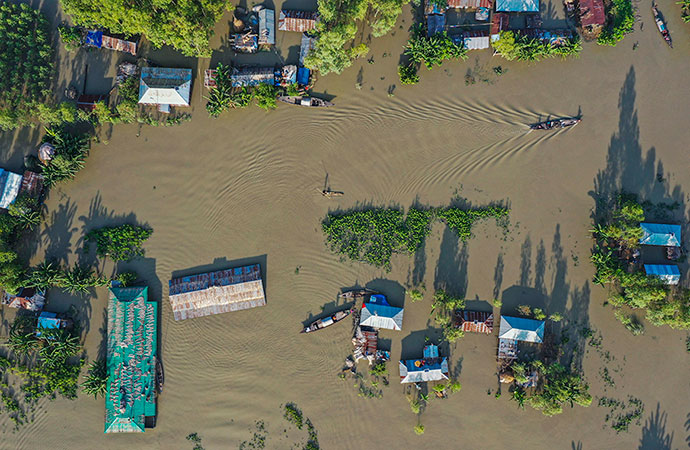 Robi Axiata Ltd received the nod from the stock market regulator to go public with what is set to be the largest initial public offering, or IPO, in the history of the country's stock exchange. The Bangladesh Securities and Exchange Commission (BSEC) approved the IPO proposal of the country's second-largest mobile operator at a meeting presided over by its chairman Prof Shibli Rubayat Ul Islam.

Robi would raise Tk 523.7 crore from the market by issuing 52.3 crore shares. This would be the biggest IPO in Bangladesh and would overtake Grameenphone's flotation of Tk 486 crore in 2009. The face value of the shares will be Tk 10 and there will be no premium. The operator submitted the proposal on March 2 to float 10 percent of the shares under the fixed-price method. Of the shares, 38.77 crore will be issued through the IPO and the remaining 13.6 crore would be issued to employees.

The Education Ministry accepted the British Council's application for holding the O and A level examinations subject to some conditions, amid students' continued demand for cancellation of the exams due to the COVID-19 outbreak. Education Minister Dipu Moni approved the British Council plea for holding the A-Level exams in October and O-Level exams in November with conditions that the exams would be held maintaining COVID-19 health guidelines, according to sources at the ministry.

Up to 1,800 students should be allowed to sit for any examination at the 35 centres across the country in a day, according to the conditions. Also included is an undertaking that the British Council would be held responsible for any student getting infected with COVID-19 while attending the exams - although it's not clear what this entails. The Education Ministry also preserved the right to cancel the exams anytime if the situation demands.

Bangladeshi expatriate workers stranded at home since March due to the coronavirus pandemic can look forward to start returning to Gulf state Oman soon, after the Middle East nation sent a 'note verbale' to the Foreign Ministry stating it would be opening its borders to Bangladeshis from October 1. Talking to reporters at his office, Foreign Minister AK Abdul Momen said those wishing to return to Oman would have to carry Covid-19 negative certificates obtained through a PCR test, and agree to maintain a 14-day mandatory quarantine upon entering Oman.

Staying in the Middle East, Momen also claimed success in resolving the issue of the stranded Bangladeshi expatriate residents of Saudi Arabia, as Riyadh agreed to renew their visas and extend Iqama (valid work permit) for another 24 days. Biman is going to operate four special flights from September 26-30 for the stranded migrant workers to return to their workplaces in Saudi Arabia.

Homes of 3,000 families in Khagakharbari, Tepakharibari, Khalisha Chapani, Jhunagach and Gayabari of Dimla upazila have been inundated. Moreover, homes of 2,000 families were also flooded in 10 char villages in Golmunda, Dowabari, Shaulmari and Kaimari unions under Jaldhaka upazila. In Lalmonirhat, some 5,000 people have been cut off from their surroundings as the low-lying areas were inundated due to the incessant rainfall. In Kurigram, erosion by the Dharala River took a serious turn at 67 points of the district, devouring almost 50 establishments including a primary school building.

Sin City Notes: Driver Malek: Thou shall not steal.. ...

A leak detailing 17 years' worth of confidential tra ...