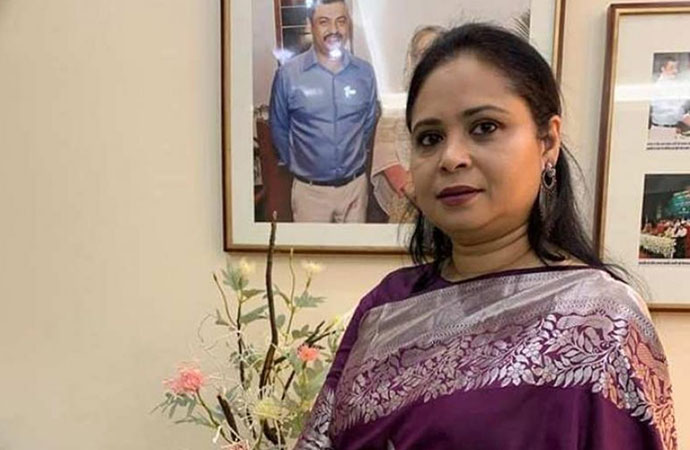 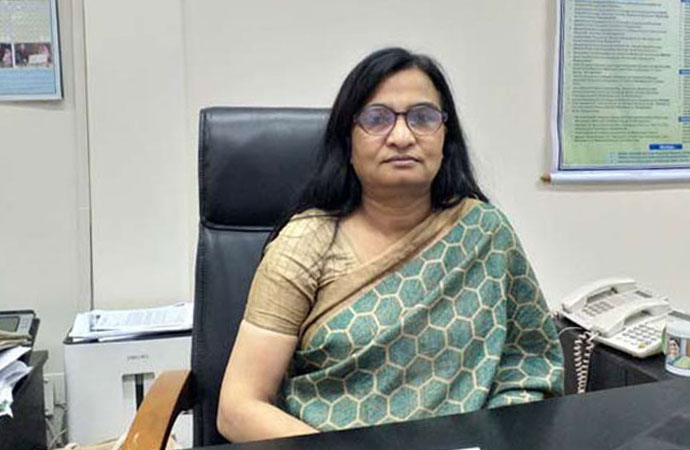 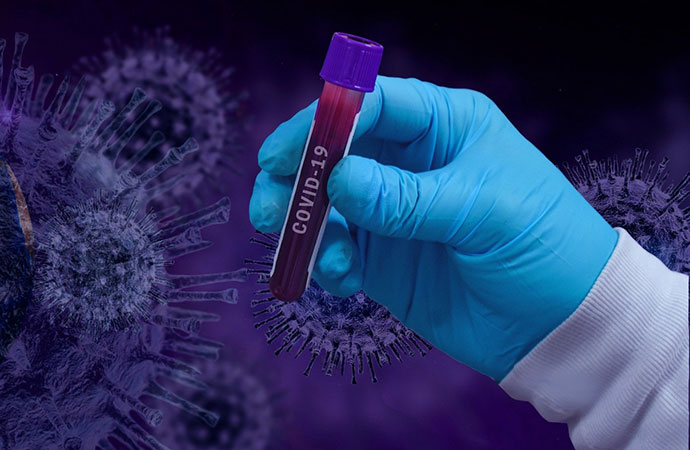 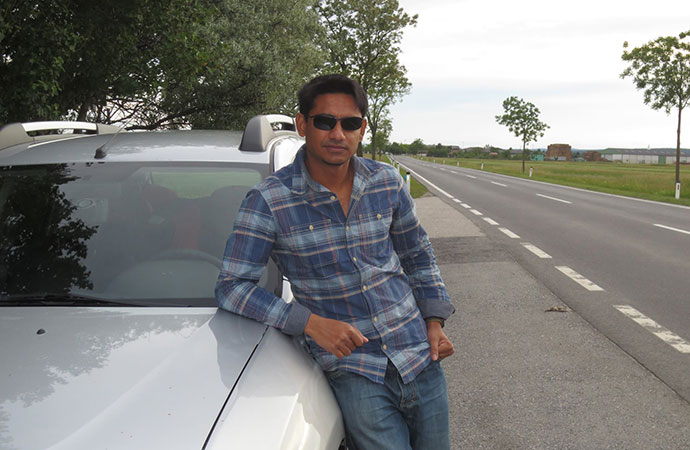 In a move that takes on extra meaning in the midst of the global pandemic, the government appointed Dr Tahmina Shirin, chief scientific officer at the Virology Department of the Institute of Epidemiology, Disease Control and Research, as its new director. Her appointment at IEDCR will be effective from August 20, according to a circular issued Wednesday by the Ministry of Health and Family Welfare. She succeeds Dr Meerjady Sabrina Flora, who has been transferred to the Directorate General of Health Services (DGHS).

Dr Flora has been appointed as additional director general (planning and development) at the DGHS. Dr Shirin completed her MBBS at Mymensingh Medical College. Later, she obtained PhD in immunology from Dhaka University in collaboration with Umea University in Sweden, and MPhil in virology from the Institute of Post-Graduate Medicine and Research, Bangladesh.

Meanwhile, a recent survey by IEDCR estimates that almost 9% of all residents in Dhaka on the day of the survey visit were estimated to be Covid-19 positive. With an estimated 20 million population in Dhaka, the survey predicts that the city now has around 1.8 million Covid-19 cases.

A high-level committee formed to probe the killing of Maj (retd) Sinha Md Rashed Khan has been given seven more working days to complete the investigation. The committee formed by the Home Ministry has now been asked to submit its report to the government by August 31. Yet many question the need for it at all, when a competent agency (RAB) is already engaged in investigating the events

The committee requested the extension as the members were yet to interrogate a key accused -- suspended Teknaf OC Pradeep Kumar Das. It has been arranging public hearings at the same time In another development, the newly installed officers-in-charge of Teknaf and Cox's Bazar police stations were unexpectedly transferred - although it is not known where. "The Police Headquarters have taken the steps, and the transfers have nothing to do with the ongoing issues," said a high official of the district police. Mohammad Khairuzzaman joined as OC of Cox's Bazar Police Station on August 17, while Abul Foysal started work in Teknaf on August 8.

Spirit or reason? Muslim public intellectuals in the ...