Following days of protests by students 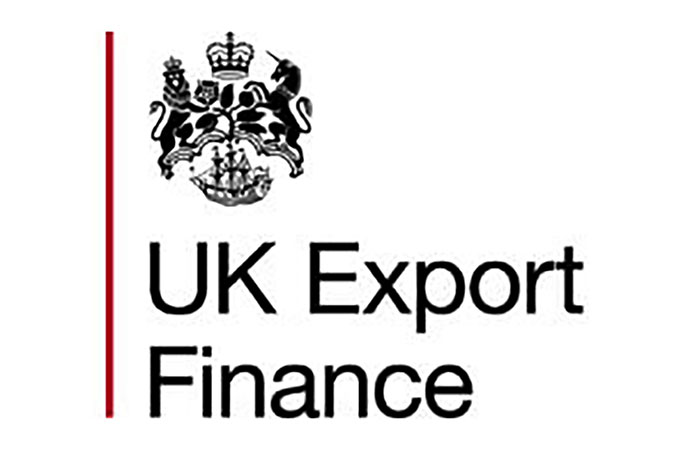 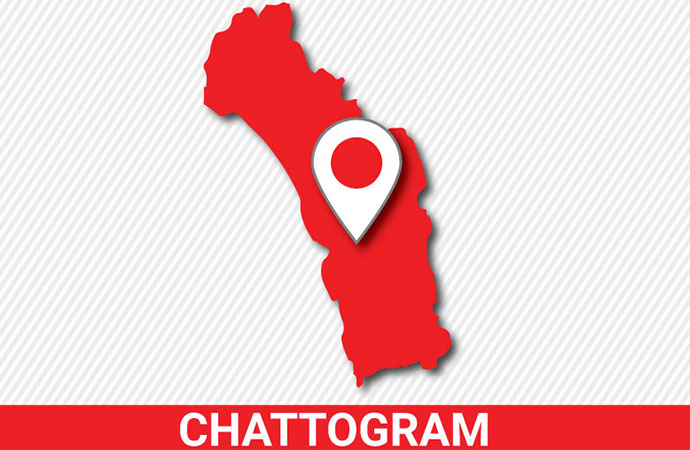 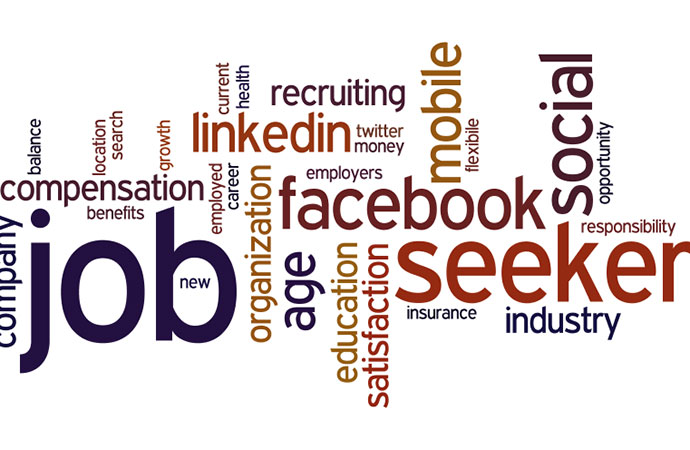 Following days of protests by students, the Education Ministry was forced to step in and shutdown the Hathazari Madrasa in Chittagong, an unofficial seat of power for conservative reactionaries Hefazat e Islam. The unrest also led to the resignation of Allama Shah Ahmad Shafi from the post of the director general (DG), although this was ostensibly for health reasons. Less than 24 hours later he was dead. With Shafi gone, the madrasah's shura committee will be calling the shots.

Also gone is Anas Madani, Shafi's powerful son, against whom the student protests were directed. Their 6-point set of demands included removal of Madani from the post of assistant director, reinstating three teachers of the madrasah terminated by Anas, as well as terminating all the unqualified teachers recruited by Anas. The violent protest is a sequel to the rift between Hefazat Secretary-General Junayed Babunagari, who was removed from the post of assistant director of the madrasah in June, and replaced by Madani.

The government relaxed the age limit for all government job seekers, except those in Bangladesh Civil Service, considering the Covid-19 situation. The Public Administration Ministry issued a notification in this regard, asking government offices, which completed all procedures for publishing job circulars before March 25, but could not advertise due to the Covid-19 situation, to fix March 25, 2020 as the date of an applicant's maximum age in their recruitment advertisements (except BCS).

The ministry also asked the authorities concerned to take necessary measures in this regard. The Public Service Commission (PSC) has not issued recruitment notice during the 66-day general holiday since Mar 26 designed to stem the spread of COVID-19. It last advertised jobs in December last year. But the PSC has issued several non-cadre recruitment notices after the lockdown was lifted on May 30. In all those job postings, the maximum age limit was set as 30.

Banks managed to post a 9 percent growth in credit disbursal in the last fiscal (2019-20) despite a steep fall in business during the last quarter (Apr-Jun) owing to the coronavirus pandemic. The credit growth improved as the lenders disbursed more funds from the stimulus packages that the government announced to help ailing businesses stay afloat through the public health crisis. The country's 58 banks disbursed a total of Tk 1,064,713 crore in fiscal year 2019-20, data from the central bank shows.

State-run banks lent a total of Tk 199,919 crore in the last fiscal year, up 10.6 percent year-on-year. Forty private commercial banks disbursed Tk 796,952 crore, which is just over 9 percent higher than in the same period a year ago. Foreign banks were very cautious in their lending: nine international banks operating in Bangladesh only disbursed Tk 38,065 crore, up 0.3 percent from a year ago.

In a bid to boost their existing trade partnership between, the UK Export Finance (UKEF) has recently more than doubled its capacity for Bangladesh to £2.5 billion ($3.3billion). The UKEF, the UK's export credit agency and a government department, is working alongside the Department for International Trade (DIT) as an integral part of its strategy and operations. This will be on top of the UK government's support for economic development in Bangladesh through the UK Aid, CDC Group, and share in International Finance Institutions' (IFI) investments in Bangladesh, it added.

"More than a triple increase of over 200% in UKEF's capacity for Bangladesh is a great opportunity to expand and diversify the UK-Bangladesh trade and economic relationship," said the British High Commissioner to Bangladesh Robert Chatterton Dickson.

From the Editor-in-Chief: Groundhog Day on Onions