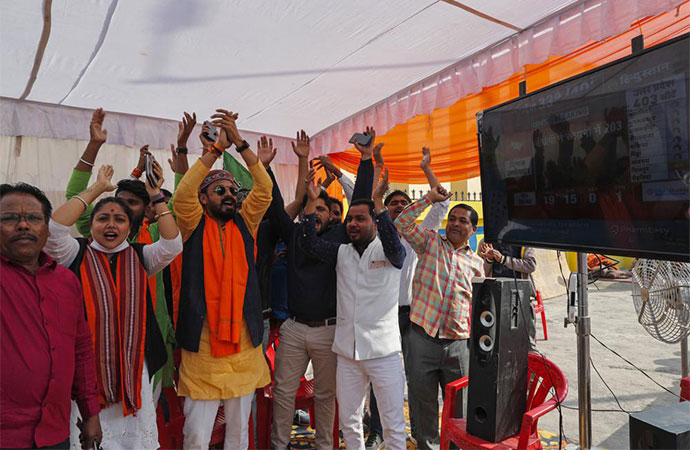 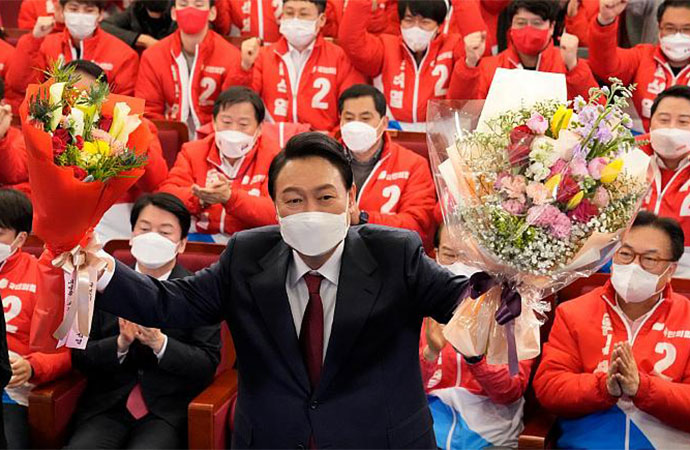 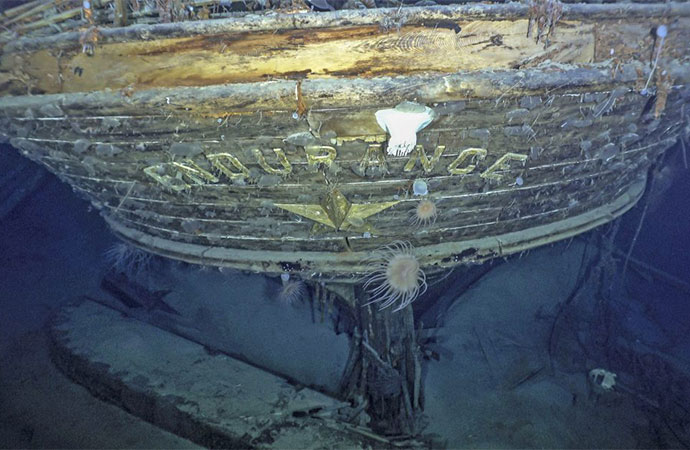 Yoon Suk Yeol, a conservative former top prosecutor and foreign policy neophyte, was elected South Korea's president in a win expected to herald a drive to seek a stronger alliance with the United States and take a tougher line on North Korea. With over 99% of the votes counted, Yoon from the main opposition People Power Party had 48.6% against ruling liberal Democratic Party candidate Lee Jae-myung's 47.8%. It was South Korea's most closely fought presidential election. A crowd of supporters gathered near Yoon's house and his party's campaign office, shouting his name in celebration.

"This is the victory of our great people," Yoon said in his victory speech at the party office. "I would respect our constitution and parliament and work together with the opposition party to serve our people properly." Yoon is slated to take office in May and serve a single five-year term as leader of the world's 10th largest economy.

India's ruling BJP claimed victory in four significant state elections, in a sign that Hindu nationalist politics still retains wide appeal and electoral momentum across the country. In the most significant result of the 5 states that voted, the BJP defied historical precedent to retain power in Uttar Pradesh, the massive state in the north with a population larger than Bangladesh. Although its seat share fell, it still won in a landslide, capturing at least 266 out of 403 assembly seats. It means Yogi Adityanath, a hardline Hindu monk touted as a future prime minister, will be the first chief minister in the state's history to serve a second consecutive term.

BJP also held on to power in the states of Uttarakhand, Goa and Manipur. Meanwhile in Punjab, the once formidable Congress, India's oldest political party and main national opposition, failed to win back its former stronghold. Congress lost seats in Goa and Manipur, and In Uttar Pradesh, it won just a single seat.

Tennis ace Novak Djokovic said that he will not be able to compete at the hard-court tournaments in Indian Wells, California, or Miami, Florida because he is unvaccinated and can't travel to the US. The 20-time Grand Slam champion tweeted that the Centers for Disease Control "confirmed the regulations won't be changing so I won't be able to play in the U.S." Djokovic recently dropped to No. 2 in the ATP rankings, and has played just one tournament so far in 2022.

in April 2020, as the coronavirus pandemic raged, Djokovic said he was opposed to needing to be vaccinated to travel. He was deported from Australia in January and not allowed to try to defend his title at Melbourne Park. In February, Djokovic said in an interview that he would not get vaccinated, even if he needs to be in order to participate in events such as the French Open, Wimbledon or the US Open.

Researchers discovered the remarkably well-preserved wreck of polar explorer Ernest Shackleton's ship, Endurance, in 10,000 feet of icy water, a century after it was swallowed up by Antarctic ice during what proved to be one of the most heroic expeditions in history. A team of marine archaeologists, engineers and other scientists used an icebreaker ship and underwater drones to locate the wreck at the bottom of the Weddell Sea, near the Antarctica Peninsula.

The Falklands Maritime Heritage Trust's search expedition Endurance22 announced the discovery this week. Images and video of the wreck show the three-masted wooden ship in pristine condition, with gold-leaf letters reading "Endurance" still affixed to the stern and the ship's lacquered wooden helm still standing upright, as if the captain may return to steer it at any time. Mensun Bound, the director of the exploration, noted the wreck is still upright, clear of the seabed "and in a brilliant state of preservation."