US President Joe Biden is sending about 2,000 U.S.-based troops 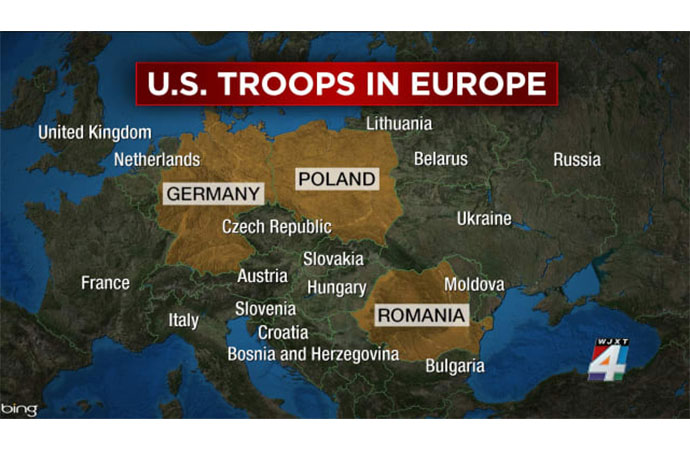 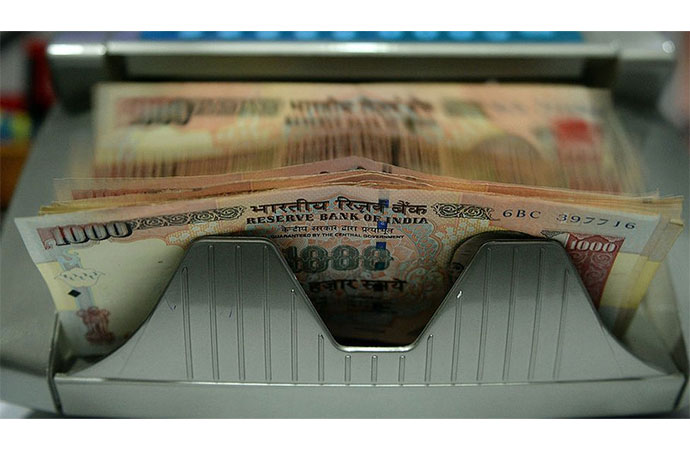 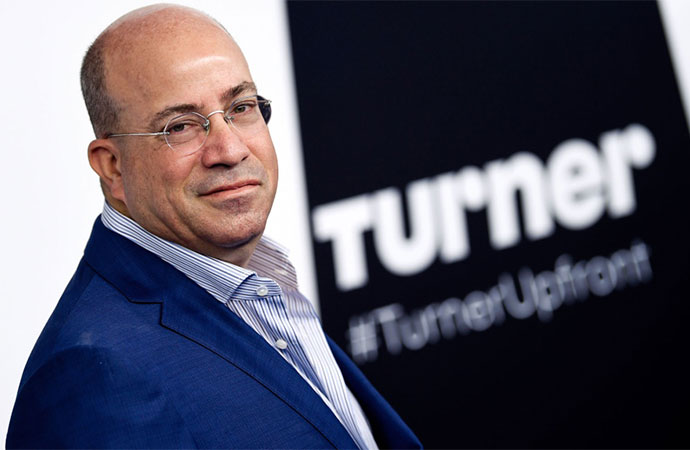 US President Joe Biden is sending about 2,000 U.S.-based troops to Poland and Germany and shifting 1,000 soldiers from Germany to Romania as demonstrations of America's commitments to allies on NATO's eastern flank amid fears of a Russian invasion of Ukraine, the Pentagon said Wednesday. Russia fired back with a sharply worded objection, calling the deployments unfounded and "destructive." Russian President Vladimir Putin also had a new telephone exchange with British Prime Minister Boris Johnson. Readouts from both governments showed no progress.

Putin on Tuesday accused the U.S. and its allies of ignoring Russia's top security demands but said Moscow is willing to talk more to ease tensions over Ukraine. The comments were his first on the standoff in more than a month and suggested a potential Russian invasion of Ukraine may not be imminent and that at least one more round of diplomacy is likely. Pentagon press secretary John Kirby said the soon-to-deploy U.S. forces will not enter Ukraine.

At least 26 people died after they were electrocuted by a falling power cable at a market in the Democratic Republic of Congo. The high-voltage cable snapped and fell onto houses and people shopping near the capital Kinshasa on Wednesday. Unverified footage posted to social media appeared to show the aftermath of the incident, with several motionless bodies in puddles of water. It is not yet clear what caused the power cable to break, but the national electricity company said it believed lightning had struck part of the cable, causing it to fall to the ground.

Police said the collapse happened at the Matadi-Kibala district on the outskirts of Kinshasa and that a number of people died on the spot. Local media report that the majority of the victims are female market traders. One trader said the market often flooded when it rained, with workers and shoppers having to wade through water.

India's finance minister said the country will launch a digital version of the rupee as early as this year. In her annual budget speech, Nirmala Sitharaman also outlined plans for a 30% tax on income from digital assets. It would put profits from trading or transferring cryptocurrencies and non-fungible tokens in the country's highest tax band. India is the latest major economy to announce an official virtual currency, as China trials the digital yuan.

"Introduction of a central bank digital currency will give a boost, a big boost to (the) digital economy," Sitharaman said on Tuesday. also said the magnitude and frequency of digital asset transactions "have made it imperative to provide for a specific tax regime", where profits from transactions are taxed. The tax would also apply to gifts of digital assets, with recipients being liable to pay the levy. Taxes for all other transactions would be deducted at source.

CNN President Jeff Zucker resigned after acknowledging a consensual relationship with another network executive - an entanglement that came to light during an investigation of now-fired anchor Chris Cuomo. Zucker said he was asked about his relationship with longtime aide Allison Gollust as part of the Cuomo investigation, which revealed that the former anchor had aided his brother, then-New York Gov. Andrew Cuomo, as he navigated a sexual harassment scandal.

"I acknowledged the relationship had evolved in recent years," Zucker wrote in a memo announcing the end of his nine-year tenure. "I was required to disclose it when it began but I didn't. I was wrong." A memo to employees from Jason Kilar, CEO of CNN parent WarnerMedia, said three senior executives at CNN would run the network on an interim basis. Zucker, 56, has been an industry leader since he was executive producer of the "Today" show in the 1990s. In the following decade, he ran NBC's entertainment division.

The government extended the closure of educational i ...